Young Aussie jockey Leah Kilner has been moved out of intensive care after emerging from coma following a horror fall during a race earlier this month.

Kilner was moved to the high dependency unit at the Princess Alexandra Hospital in Brisbane and was breathing unaided. 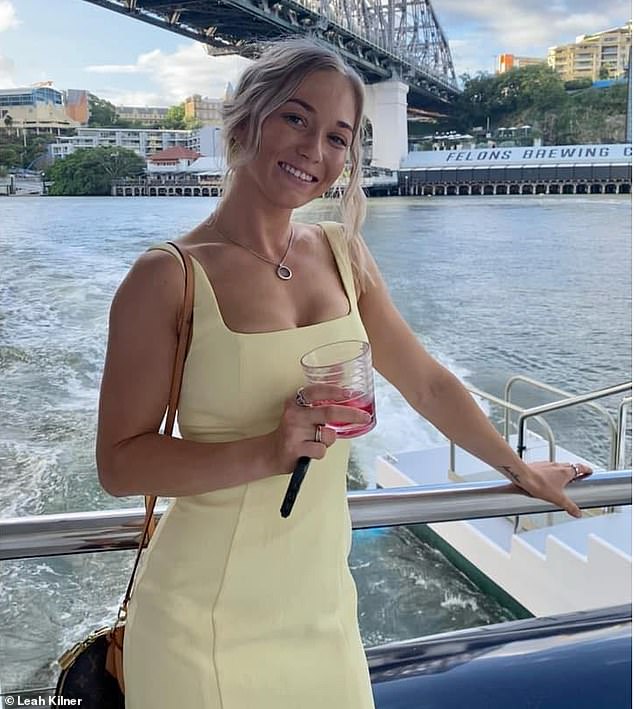 ‘She recognises everyone around her. She’s just not able to communicate this yet, but we expect that to happen today.’

While Kilner was making progress, Heathcote warned she still faced an ‘enormous’ battle ahead of her.

‘Leah has an enormous battle ahead of her, but the signs from the [medical team] are really, really encouraging.

‘We hope and pray that not only she comes out of this battle she’s currently in, but she could return to the saddle.

Kilner (far right) fell from Stella’s Turn during a race in Grafton on Sunday, July 3 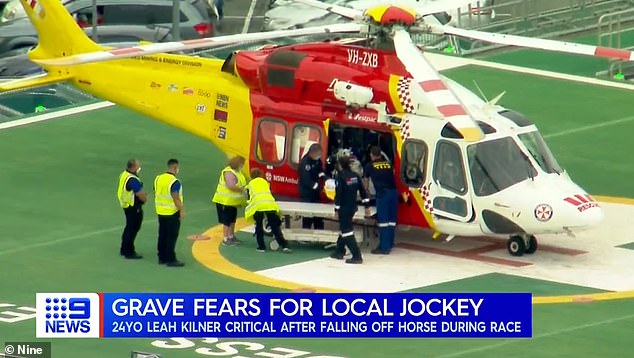 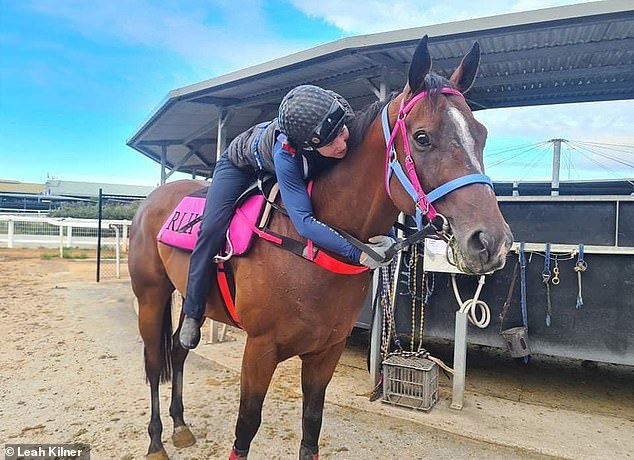 Kilner comes from a horse racing family, members of whom were trackside when she suffered the shocking fall that put her into a coma

‘I know the fighter that she is, she’s going to do everything that she can to get back.’

Kilner fell from her mount Stella’s Turn in the third race at Grafton on July 3 after the horse collapsed. She suffered a broken collarbone, ribs and leg injuries and was placed in an induced coma for almost a week.

Regarded as one of the best up-and-coming jockeys in the country, Kilner has ridden 204 winners and 386 placings in her 1,734-race career.

Her family, including her father Greg, who are horse racing royalty in the northern rivers region, were at the track and saw the horrific incident unfold.

The forecast had said it was going to rain. Had insisted, in fact, with the stubborn assurance of the friend who tells […] 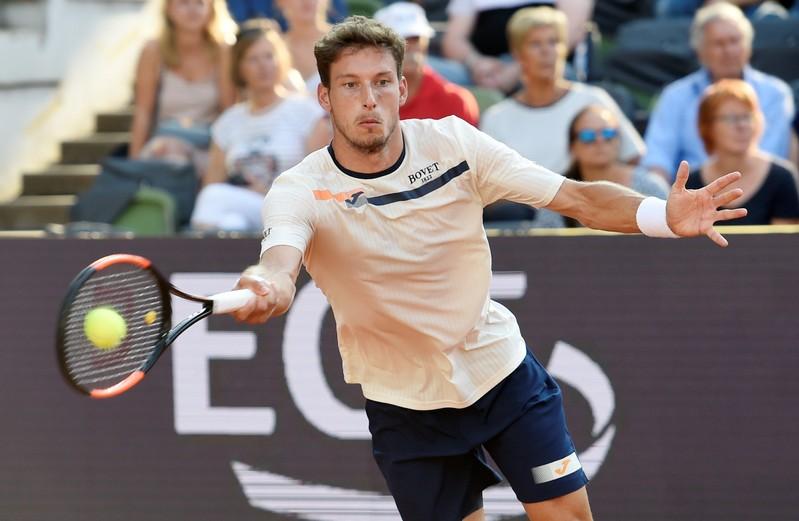 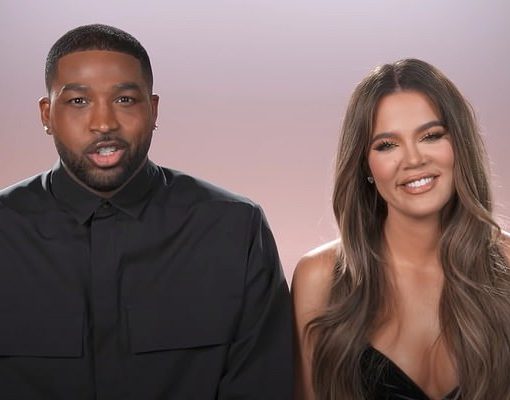