It’s official. General Hospital alum Steve Burton has filed for divorce from Sheree Burton just two months after alleging she is pregnant with another man’s child.

The soap star, 52, filed the divorce docs in Orange County, California, on Friday, July 8, citing “irreconcilable differences” as the reason for the split. The actor listed the pair’s initial separation date as March 1, according to documents obtained by Us Weekly.

Steve took to Instagram in May to officially announce his separation from the 45-year-old fitness instructor after 23 years of marriage. “I wanted to clear something up. Sheree and I are separated,” he wrote via Instagram Stories at the time. “She recently announced that she’s expecting her 4th child. The child is not mine.”

“We are still co-parenting our three beautiful kids,” he added. “We would appreciate privacy at this time. Much luv, Steve.”

Sheree, for her part, has yet to comment on who the father of her fourth child is, but shared a cryptic message via Instagram in January about mistakes, which fans have speculated may be in reference to her marriage.

“If you could go back, what would you tell your younger self? I would have said.. Follow your passions.. People will hurt you, but always be kind and take the high road.. Don’t be afraid to fail or try new things.. Learn from your mistakes because you will make mistakes..it’s ok!” the nutrition coach wrote. “You are strong, brave, beautiful and capable of anything you put your mind to. Life is short, so live it and love everyone. ✨ I hope your day was beautiful.”

This isn’t the first time the Indiana native has made headlines in recent months. In November 2021, the actor was fired from General Hospital after refusing to receive the COVID-19 vaccine.

“I wanted you to hear it from me personally,” Steve, who played Jason Morgan, said via Instagram at the time. “Unfortunately, General Hospital has let me go because of the vaccine mandate. I did apply for my medical and religious exemptions, and both of those were denied. Which, you know, hurts. But this is also about personal freedom to me.”

The Kingdom Hearts alum began his role on the soap in 1991, winning a Daytime Emmy for Outstanding Supporting Actor In a Drama Series in 1998. While he ultimately left the series for The Young and the Restless, where he won another Daytime Emmy in 2017, he returned to General Hospital in 2012 until his firing in 2021.

In April, news broke that he joined the cast of Peacock’s Days of Our Lives spinoff, Beyond Salem. 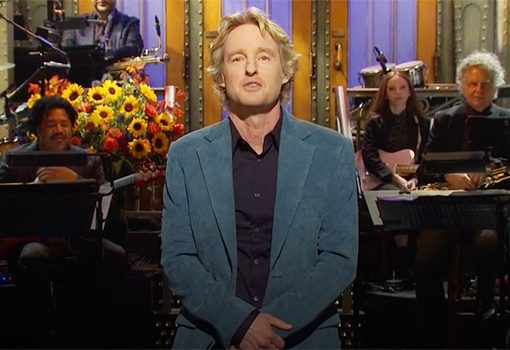 The ‘SNL’ season opening monologue also served as a Wilson family reunion, as the host brought his two brothers along and they […] 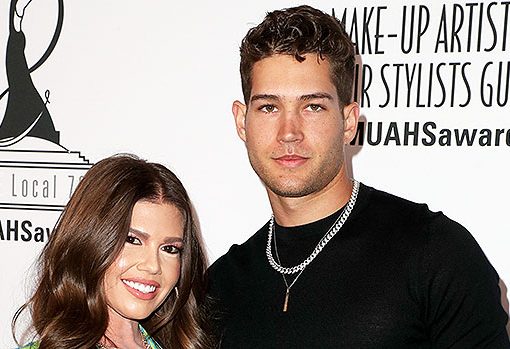 View gallery Chanel West Coast is going to be a mom! The 33-year-old rapper and Ridiculousness star confirmed she is expecting her […] 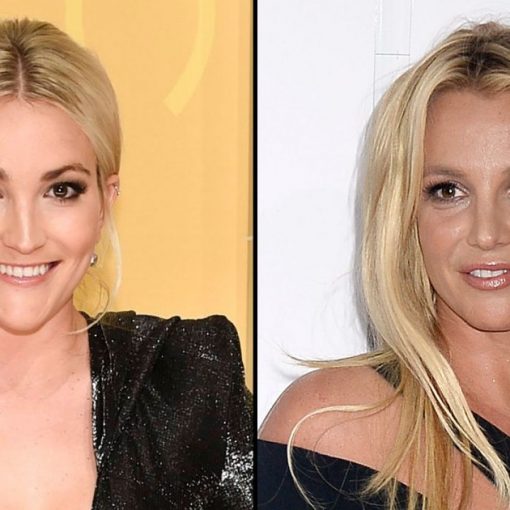 Not staying silent. Jamie Lynn Spears continues to set the record straight about where she stands with sister Britney Spears — and […] 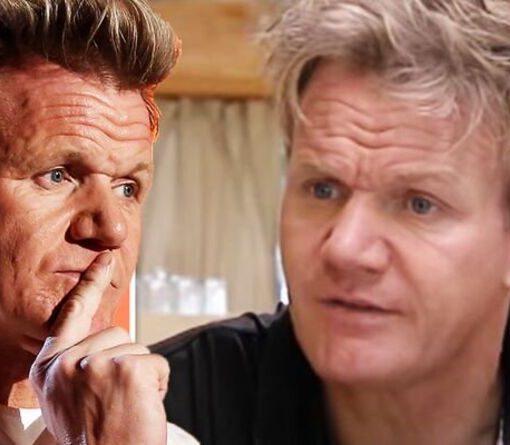 Celebrity chef Gordon Ramsay had a narrow escape after a giant tree was uprooted near his home amid Storm Eunice. The Hell’s […]