The suspect was involved in a brief battle with police, after which they were transported to a local hospital, ABC affiliate WNCN reported. Television station WTVD-TV Raleigh-Durham reported that at least one other person was also taken to hospital for treatment.

The incident is being treated as domestic violence-related and a homicide investigation has been launched.

CBS affiliate WTVD-TV Raleigh-Durham said the victim is a toddler, but the precise age has not been confirmed, and neither has the relationship between the adults and the child.

Video footage from the scene showed crime scene tape blocking parts of an apartment complex, with police outside.

A WTVD reporter tweeted: “RPD officer confirms that this is a homicide investigation and multiple people were taken to the hospital.

“Sources tell me, and this is just so sad to tweet, that a toddler was killed in a domestic violence situation.”

The building is roughly eight miles from the centre of Raleigh, North Carolina’s state capital.

The tragedy is the second shooting in North Carolina in the space of a few days.

A total of six people were injured an apparent drive-by shooting in Saturday in the north-eastern city of Clinton, four adults and two children, a 12-year-old boy and a toddler aged 17 months.

The attack happened at a gathering outside a small brick house on Stetson Street when somebody in a black Chrysler 200 past the home, circled the block, and returned to open fire.

Clinton Chief of Police Anthony Davis said in a statement issued on Sunday (July 3): “Information gathered so far indicates the shooting was targeted and not a random act of violence.”

Also in America, the man accused of spraying gunfire into a July Fourth parade from a Chicago-area rooftop, turning a holiday celebration into a killing field, was due to make his first court appearance on Wednesday to face seven first-degree murder charges.

Authorities said on Tuesday that the 21-year-old suspect, Robert E. Crimo III, planned the attack for weeks before climbing up to his sniper’s perch from an alley and firing more than 70 rounds randomly into parade spectators before making his getaway dressed as a woman.

Seven people were killed and more than three dozen were treated in hospital for gunshot wounds and other injuries after the carnage in Highland Park, Illinois, a Chicago suburb with a large Jewish community.

The suspect was arrested later on Monday when he was stopped by police at the wheel of his mother’s car, which authorities said he had driven to Wisconsin and back to Illinois following the shooting. 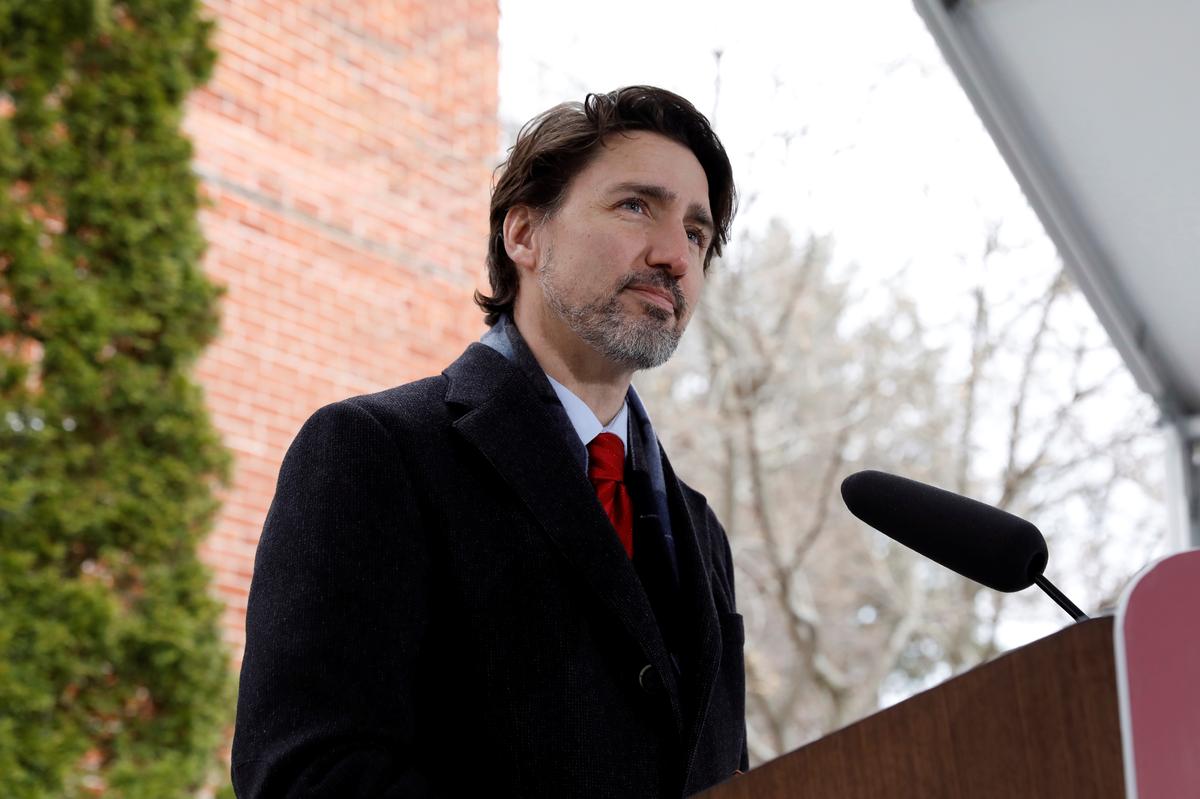 WINNIPEG, Manitoba (Reuters) – Plans underway to restart the economies of Canadian provinces do not depend on presuming people who become infected […] 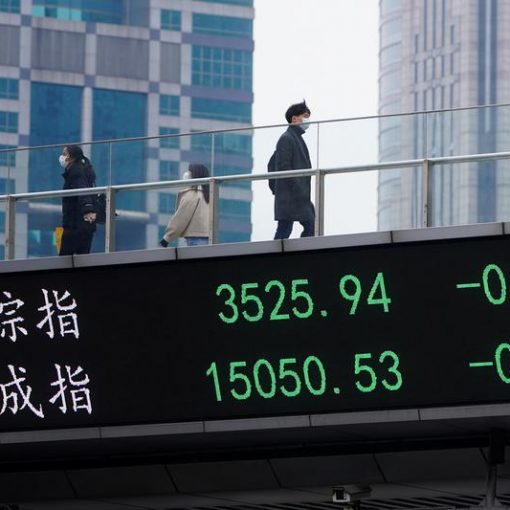 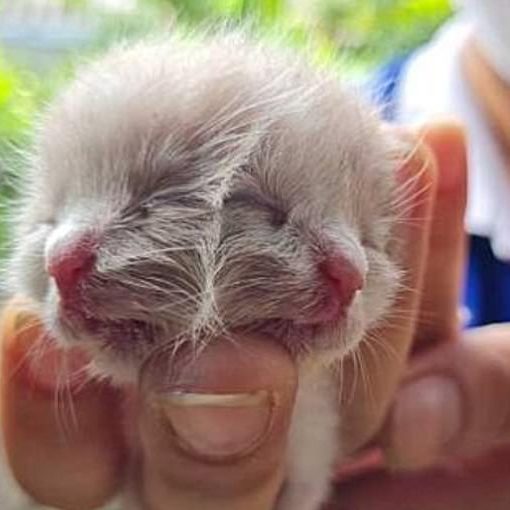 Kitten born with TWO FACES is purr-fect! Cat born in Thailand defies the odds to survive and now drinks milk from both […] 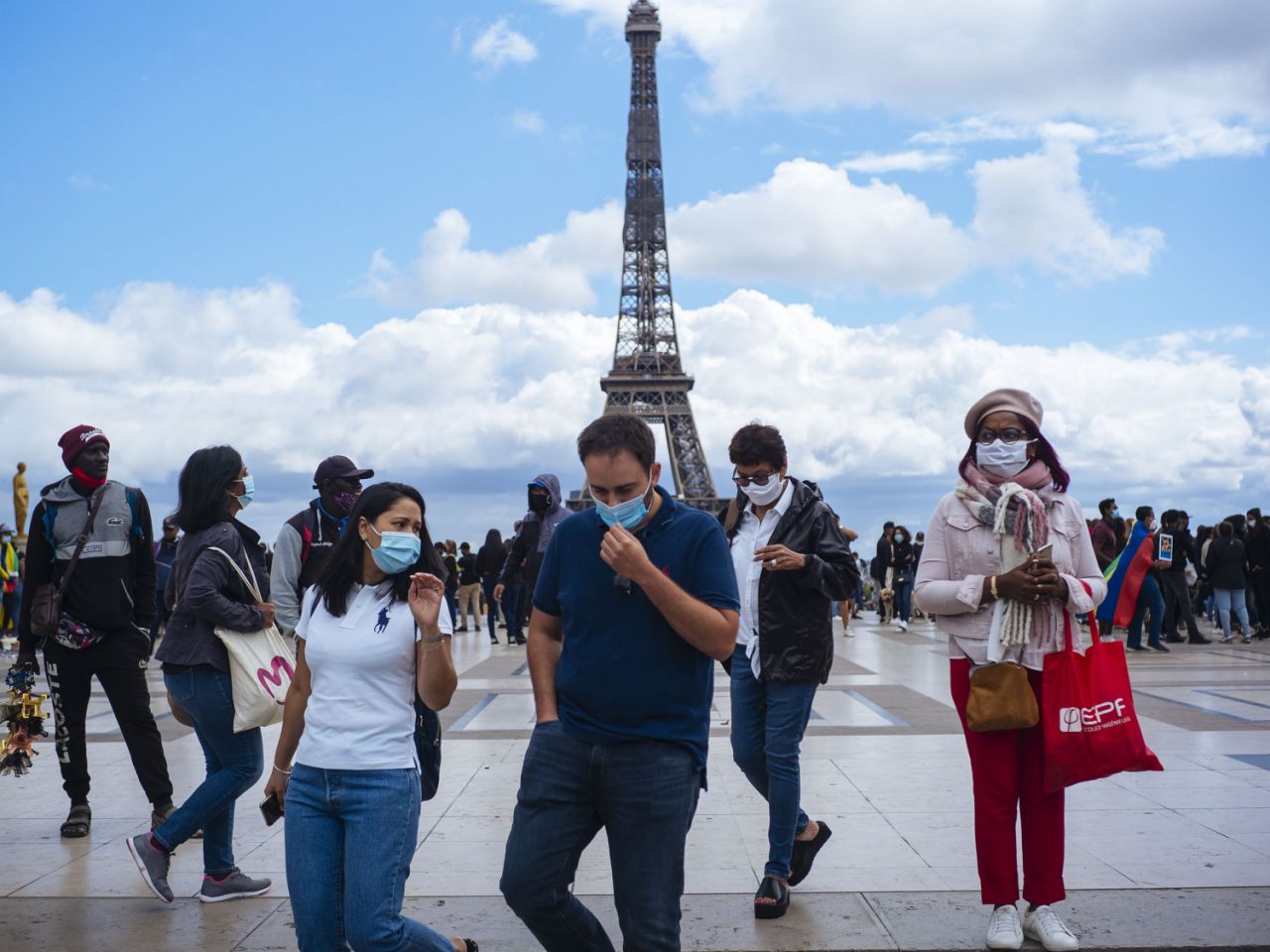 PARIS (AP) — Not all French classrooms can safely reopen Tuesday, the country’s education minister acknowledged Sunday, as a persistent rise in […]