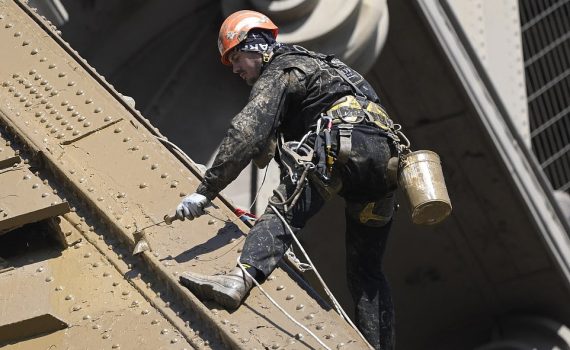 Workers have been spotted putting a fresh lick of paint on the Eiffel Tower ahead of the 2024 Olympic games in Pairs despite a leaked report revealing it is ‘riddled with rust and drastically needs repair’.   Several confidential reports since 2010 seen by French magazine Marianne have warned of the […] 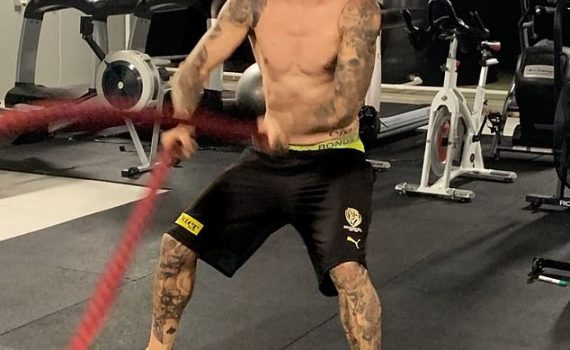 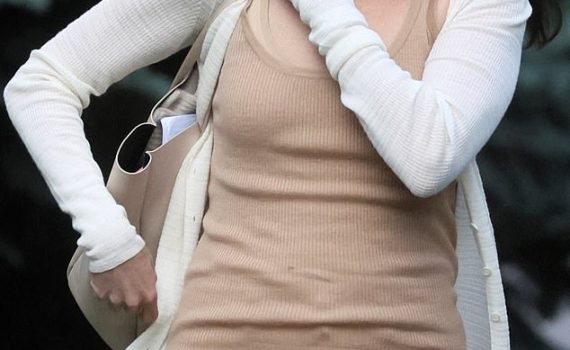 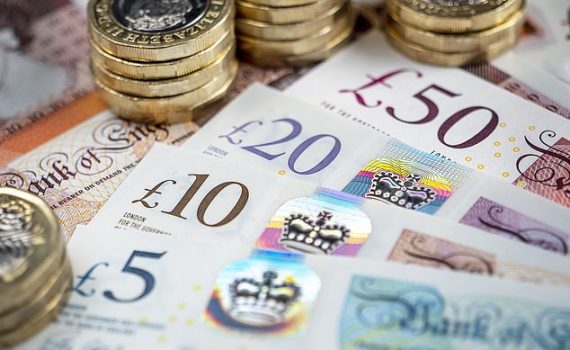 The world is “bloody messy” but must take a step back from polarisation and black-and-white approaches to conflict, Jacinda Ardern has said in a wide-ranging speech in which she addressed the war in Ukraine and rising tensions with China. In a speech to foreign policy thinktank the Lowy Institute in […] 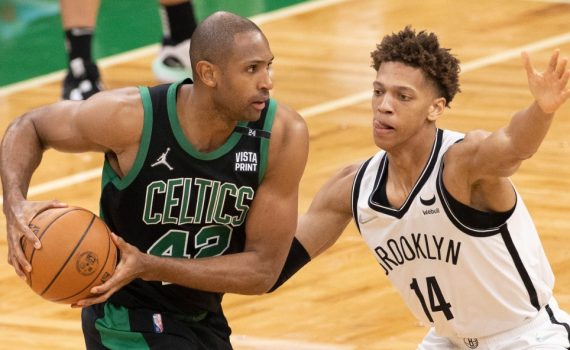 LAS VEGAS — The Nets re-signed forward Kessler Edwards to a multi-year contract Wednesday afternoon. Edwards will play for the Nets in Las Vegas Summer League, which they will open with a game against the Milwaukee Bucks at 7 p.m. Friday. The Nets had made Edwards a restricted free agent […] 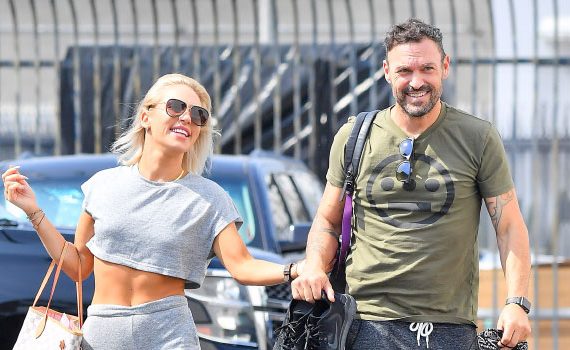 Sharna Burgess is living a “fairytale” after seeing Brian Austin Green, 48, with their son. The Dancing With the Stars pro, 37, and the Beverly Hills, 90210 alum welcomed their first child together, Zane Walker Green, on June 28. A source close to the happy couple spoke EXCLUSIVELY with HollywoodLife and […] 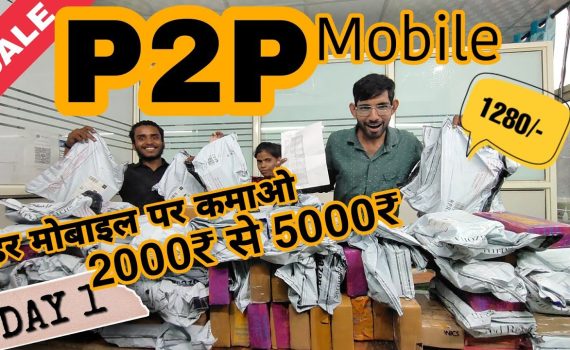 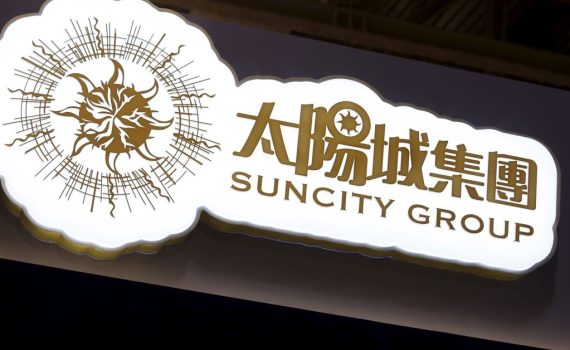 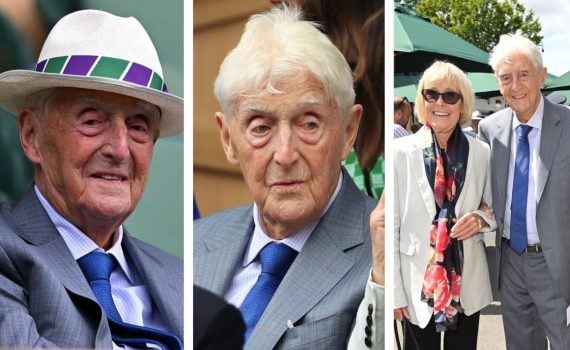 Michael Parkinson, 87, took a step away from the limelight after retiring 15 years ago, but is still involved in the world of TV from time to time. Today he and his wife Mary stepped out together for a rare public outing to catch the centre court action at Wimbledon. […] 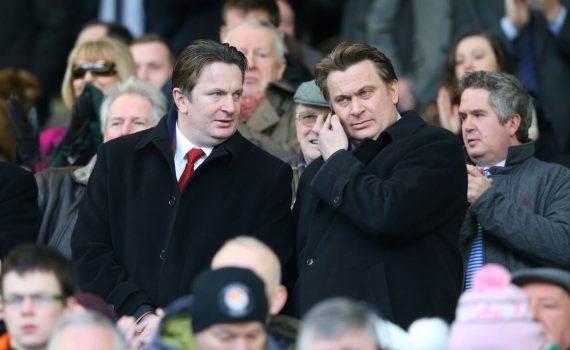 James and Sandy Easdale, 50 and 54, were new entries in this year’s Sunday Times Rich List, with their fortune, estimated at £1.3billion, made through transport and property. The pair were both directors at Rangers, where the team was welcomed onto the pitch to Turner classic The Best. They are […] 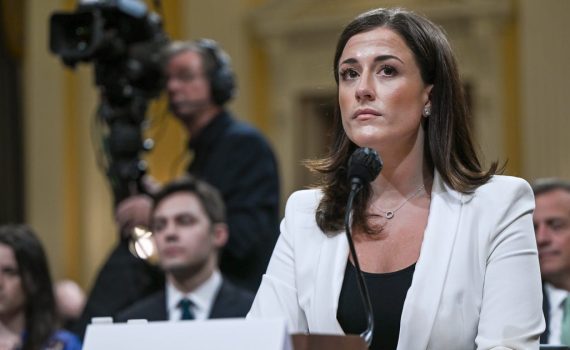 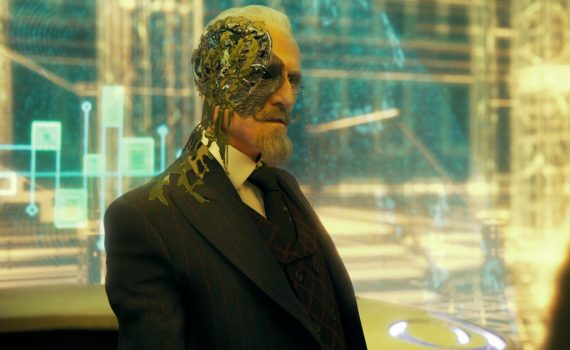 Finished binging season 3 of The Umbrella Academy on Netflix? It was another round of saving the world, but this time the approach — and stakes — were a little different. The Hargreeves siblings seem to be successful in preventing the collapse of the entire universe. But the results? They’re understandably complicated. Here’s […] 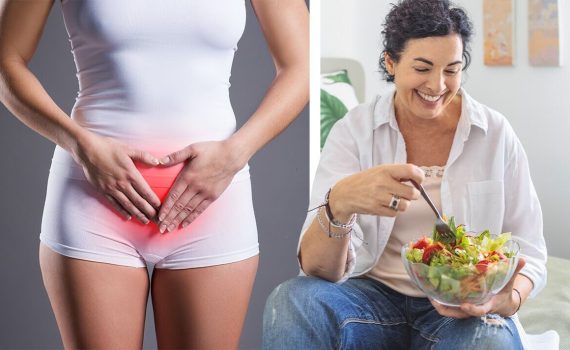 Keep it simple While some diet plans and exercise regimes can come with hefty price tags and flashy promises, weight loss doesn’t need to be that complicated. And Dr Brennan revealed these fads may only give people short-term results. “Don’t overcomplicate weight loss,” he said. “It’s about eating less and […] 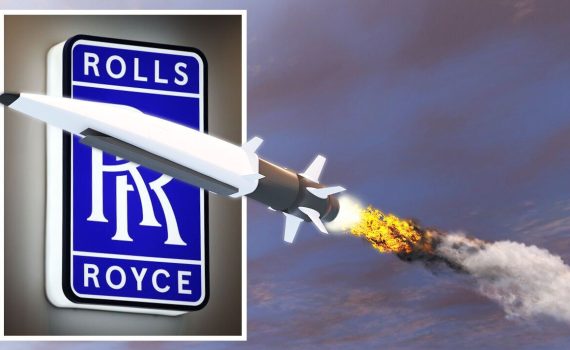 The news comes as major world powers focus military attention on developing the super-quick projectiles in order to pose yet another layer of worry on global security. Russia, China, North Korea and the United States have all started research and development into such weapons – setting a precedent for future warfare and deterrence. Britain […] 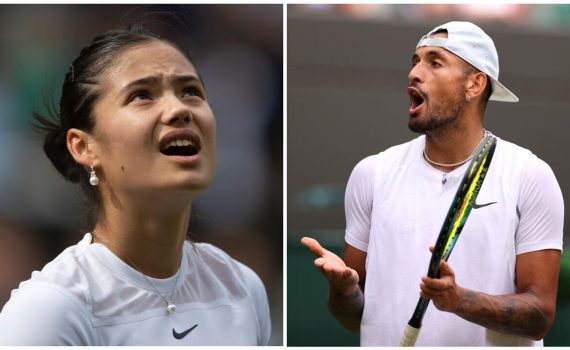 Fans were split over Raducanu’s tweet. A couple pointed out that the post might be in bad taste, while others requested that she play doubles with Kyrgios as the pair both support Premier League club Tottenham.  After beating Garin, Kyrgios was asked about his impending case but insisted he could […] 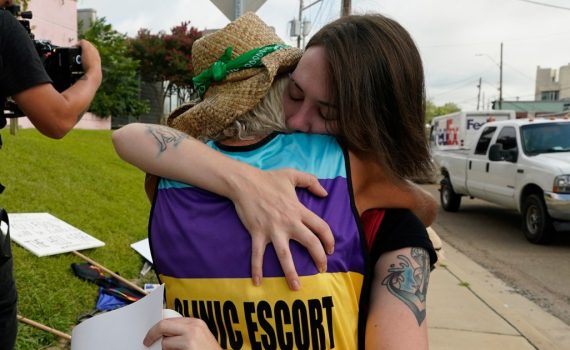 JACKSON, Miss. — As the sun bore down around 2:15 p.m. on Wednesday, Dale Gibson began affixing signs to the iron fence surrounding Mississippi’s only abortion clinic.  “The fight is not over,” one read. In cursive script, another vowed: “This is not the end.”  Wednesday was the last day the […] 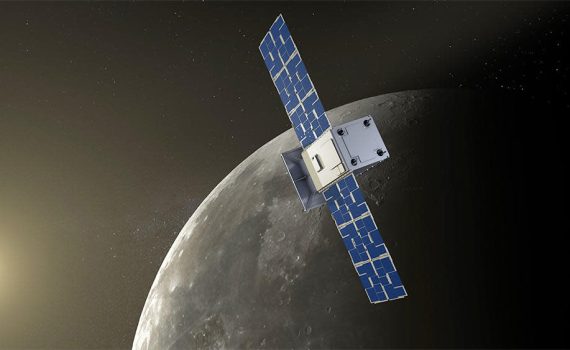 Two days after losing contact with the moon-bound CAPSTONE orbiter, company flight controllers were able to recontact the 55-pound probe, reporting Wednesday “the spacecraft is happy and healthy.” It’s not yet known what caused the microwave-size CAPSTONE to drop out of contact Monday, shortly after separation from its upper stage […] 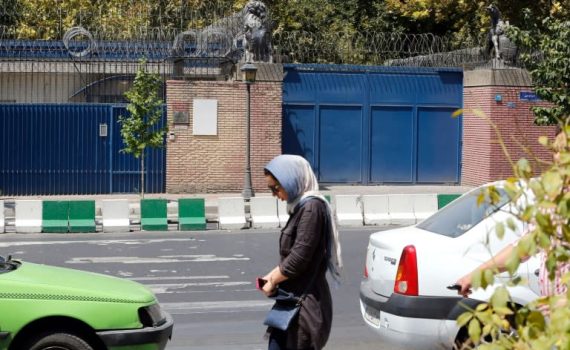 Iran’s Revolutionary Guards arrested several foreign diplomats including a Briton, accusing them of “spying”, the Fars news agency and state television said Wednesday. But the British government quickly denied that any of its personnel had been arrested, describing the reports as “completely false”. The developments coincide with heightening tensions between […]

Boil it down to its basics and modern rugby union is a simple game. Win the collisions and boss the breakdown and nine times out of 10 a victory will follow. England’s series hopes in Australia will rest squarely on those key areas this weekend and, specifically, whether they are […]