Immersed Gamer writes: “Ubisoft came out with the announcement that some of their classic titles are shutting down their servers. While this is not entirely surprising, the next bit is quite shocking. As Ubisoft states in regard to many of said classic games, additionally, the installation and access to DLC will be unavailable.

The wording is a little vague, so the actual paid DLC could be safe. But it doesnt change the fact that multiplayer modes of Assassins Creed Brotherhood, Rayman Legends, and Driver San Francisco will surely be missed. Especially since no alternative exists in many of those cases. This happens to unveil right next to our story where I essentially beg Atlus to port SMT to modern consoles alongside Persona. 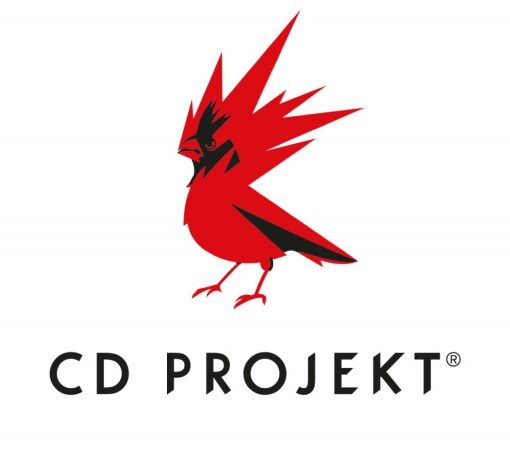 Following a launch that sparked massive backlash from the gaming community, CD Projekt’s Cyberpunk 2077 was removed from the PlayStation Store’s digital […]

The new Uncharted film is only months away and we just got a brand new trailer to pick apart. Much of the […] 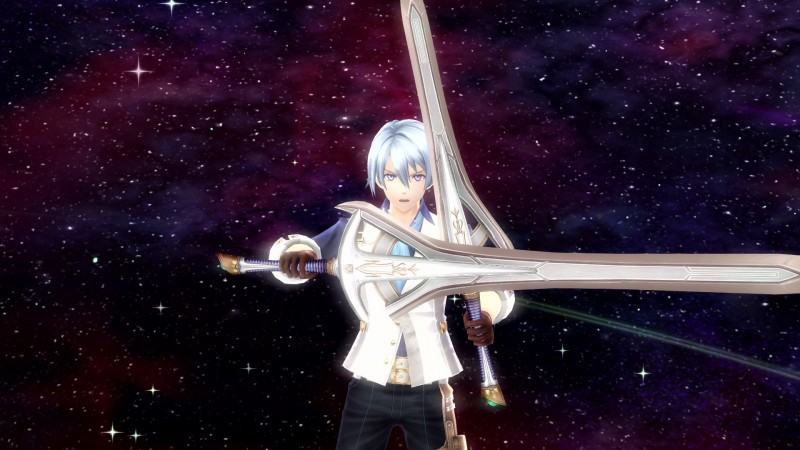 Ready to rock with some heroes, JRPG style? The Legend of Heroes: Trails of Cold Steel IV arrives on PlayStation 4 October […]