Members of the public raised concerns about the pups who were shut inside a crate in the back of the vehicle in the car park of Tesco in Caterham, Surrey, on June 19. The 10-week-old Labrador crosses had been left on their own for at least 24 hours before they were freed by local vets through a window.

The puppies are now in the care of the RSPCA’s Millbrook Animal Centre in Chobham.

They have been named Bow and Bandit and are said to be doing well.

RSPCA animal rescue officer, Chloe Wilson, who is investigating the incident, said: “People were concerned about the puppies who’d been shut inside the car which had been left unattended for some time.

“Witnesses say the car had been there since the previous day so we believe they may have been inside for at least 24 hours.

“Local vets were able to attend and get the puppies out via a partially open window and took them to their clinic to check them over.

“An owner made contact with the vets and claimed they were their dogs but never attended to collect them.

“We’ve been trying to make contact ever since and have had no luck; the car is still in the car park.

“That’s why we run our Dogs Die in Hot Cars campaign with a coalition of other groups every year – to raise awareness of the dangers of leaving animals in cars, caravans, conservatories and other hot environments.

“I’m so thankful to everyone who helped these little ones and I’m pleased that they’re now safe in our care and will eventually be looking for new homes.”

It comes as the RSPCA fears more animals will be dumped in the coming months due to the cost of living crisis and following a surge in pet ownership during the Covid pandemic.

The charity is urging anyone struggling to take care of their pets to speak to friends, family, vets and local charities for help. 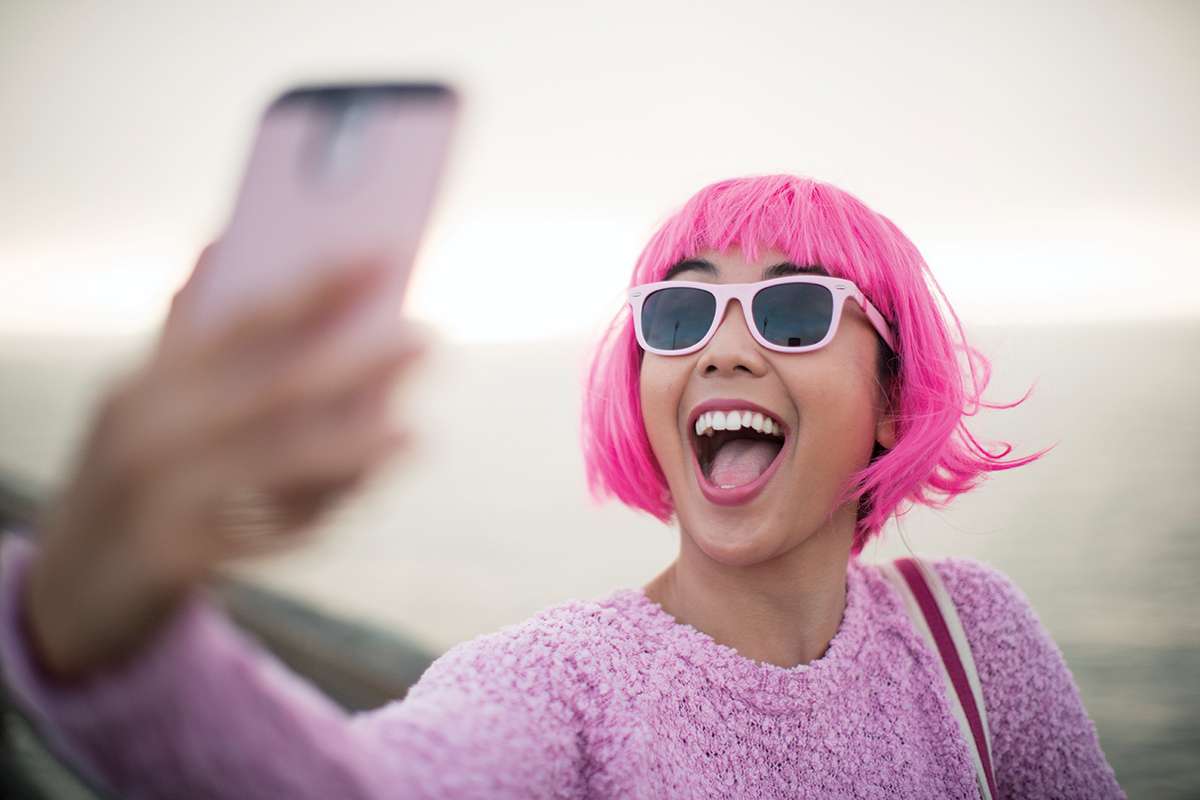 We increasingly form opinions about people based on the generation they belong to, but these labels are often lacking in science Millennials […] 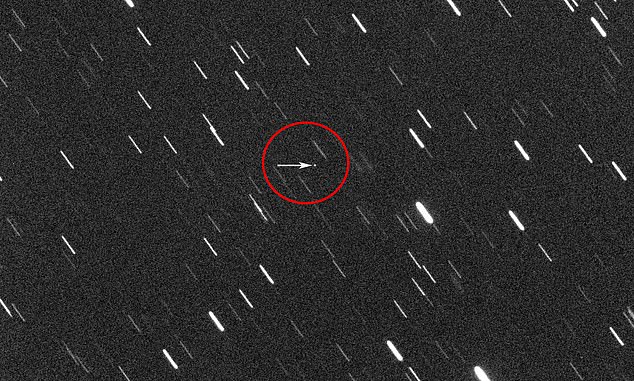 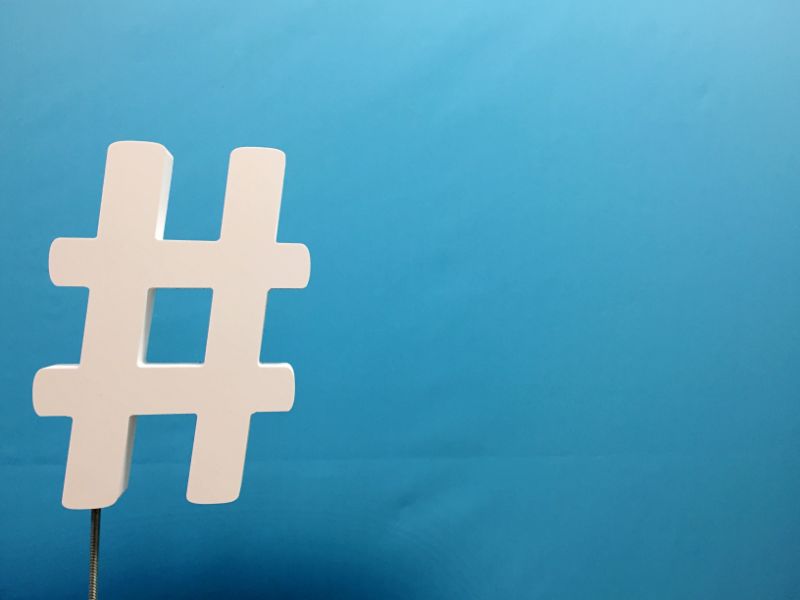 ‘That Doesn’t Represent Me.’ The Man Whose Mom Made Him the Face of a Viral #HimToo Meme Wants No Part of It […]