The batter powered a drive down the ground for four and punched the air with joy. His teammate approached from the other end to offer a fist-bump, then upgraded to a full hug. History had been made: Trent Boult had become the most prolific No 11 in Test history, level with Muttiah Muralitharan on 623 runs.

Briefly and entertainingly, he and Daryl Mitchell, grinning behind their grilles, battled for personal milestones, Boult desperate to become the best of all worst batters, Mitchell to complete a first career double-century before he ran out of partners. Their team’s total was already good enough for little else to matter, but neither won. Mitchell tried to hoick Matt Potts into the stands and missed completely, then top-edged through to the keeper to fall for 190. A superb, match-warping innings was over.

Having only played the first Test because Henry Nicholls caught Covid, Mitchell has two centuries in three innings. For all that he was dropped twice he was superb here, mining an outfield like an air hockey table for 27 boundaries. But this is a team in which he should feel at home and a batting line-up remarkable not just for its quality but for its homogeneity.

In the early 1990s, a distant and wildly different era when Britain was worrying about such long-forgotten fripperies as decrepit Conservative governments going to seed, the celebration of significant royal Jubilees and controversial proposals for lucrative breakaway football leagues, in New Zealand a strange phenomenon was occurring.

The birth years, in batting order, of their top seven in this match are 1992, 1992, 1991, 1991, 1991, 1990 and 1990. The self-isolating Kane Williamson was also born in 1990. For a few years New Zealanders (and Devon Conway’s parents in South Africa) popped out future international batters like Snap! were producing hits and both, in their different ways, had The Power.

If the story of New Zealand’s first-class uptick is as straightforward as a shifted focus and a different approach to pitch preparation, you would expect this generation to be being threatened by fresh waves of youthful talent. But of eight players to make their debuts since the start of 2019 five were born in either 1990 or 1991. Of the others, only Kyle Jamieson, the giant seamer, is still in the squad.

No matter – for now New Zealand’s thirtysomethings very much have this covered. Day two at Trent Bridge started as day one had ended, with Mitchell and Tom Blundell combining to torture England. A partnership that would have ended on one had Joe Root taken a straightforward slip catch to dismiss Mitchell on Friday afternoon stood on 236 when Blundell lifted a Jack Leach delivery to mid-off just before lunch.

Blundell bats with a towel tucked into the back of his trousers, which may well come in handy in steamier conditions but on a breezy day in Nottingham appeared to go entirely unused. This was a no-sweat century and the manner in which he reached triple figures summed up his innings: after going down the wicket to thump Leach down the ground for four and take his score to 99 England kept their fielders close, mid-on and mid-off leaving plenty of space behind, daring him to go again.

But he chose a less showy route, blocked a couple and scampered a single. Having been dismissed for 96 at Lord’s, and without a Test ton since 2019, it will have tasted a lot sweeter than his muted celebrations let on.

That stood in contrast to Mitchell, who celebrated his own century with a yelp loud enough to be heard in the stands. That is when he started to show off. Up to that point his only six had been accidental, top-edged over the keeper, but his third 50 came off 61 balls and included a couple more, as well as another glaring drop from England as Potts watched the ball arc towards him, got into position, missed it with both hands and kneed it to the rope.

After Blundell’s dismissal Mitchell was joined by Michael Bracewell, whose debut could not have come in better circumstances: his team on 406 for five, his opponents tired, disheartened and apparently unable to catch the ball, perhaps one reason why they constantly pestered the umpires to change it.

Bracewell is the latest international from one of the great cricketing dynasties. His father, Brendon, also made his Test debut in England, in 1978, and it did not take Michael long to prove himself better with a bat, not the hardest task given that in six innings on that tour Brendon got four ducks and averaged 0.8.

There were some delicious strokes – two of them off one Ben Stokes over after lunch – before he was bewitched by Jimmy Anderson and caught in the slips for 49.

From there the innings ended quickly, if not cheaply. There would be 20 more scoring shots but 57 more runs, as Mitchell motored to the verge of a double ton. He may not quite have got there, but sometimes it’s worth celebrating the early 90s.

As bitty, meandering spring friendlies go this was a quietly fascinating evening at Wembley Stadium. What did we learn? What messages will […] 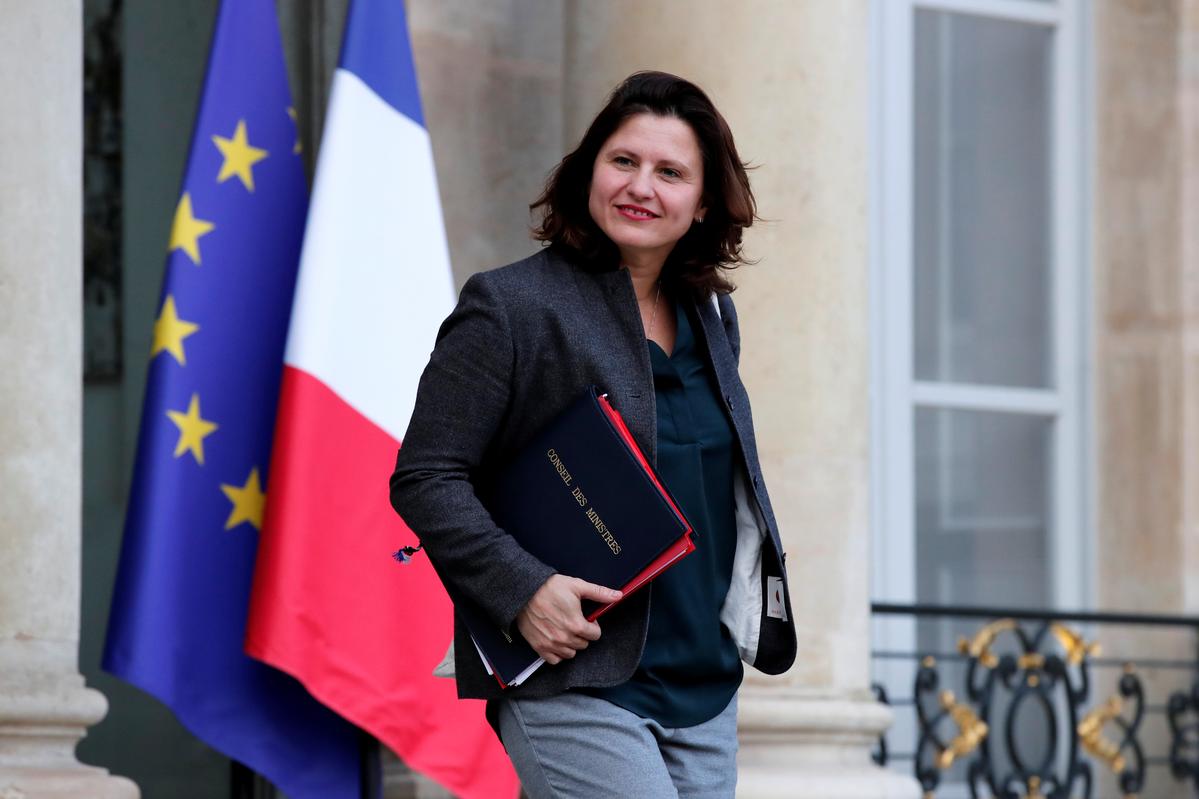 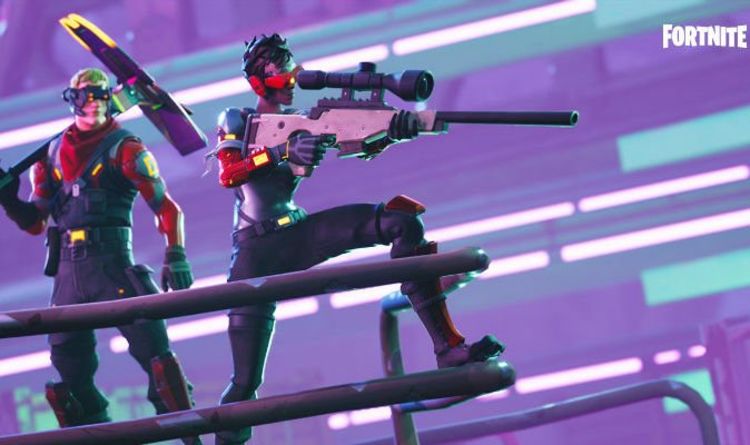 UPDATE ONE Epic Games has now confirmed that the Fortnite 7.40 update has been delayed and will not be releasing at the […]