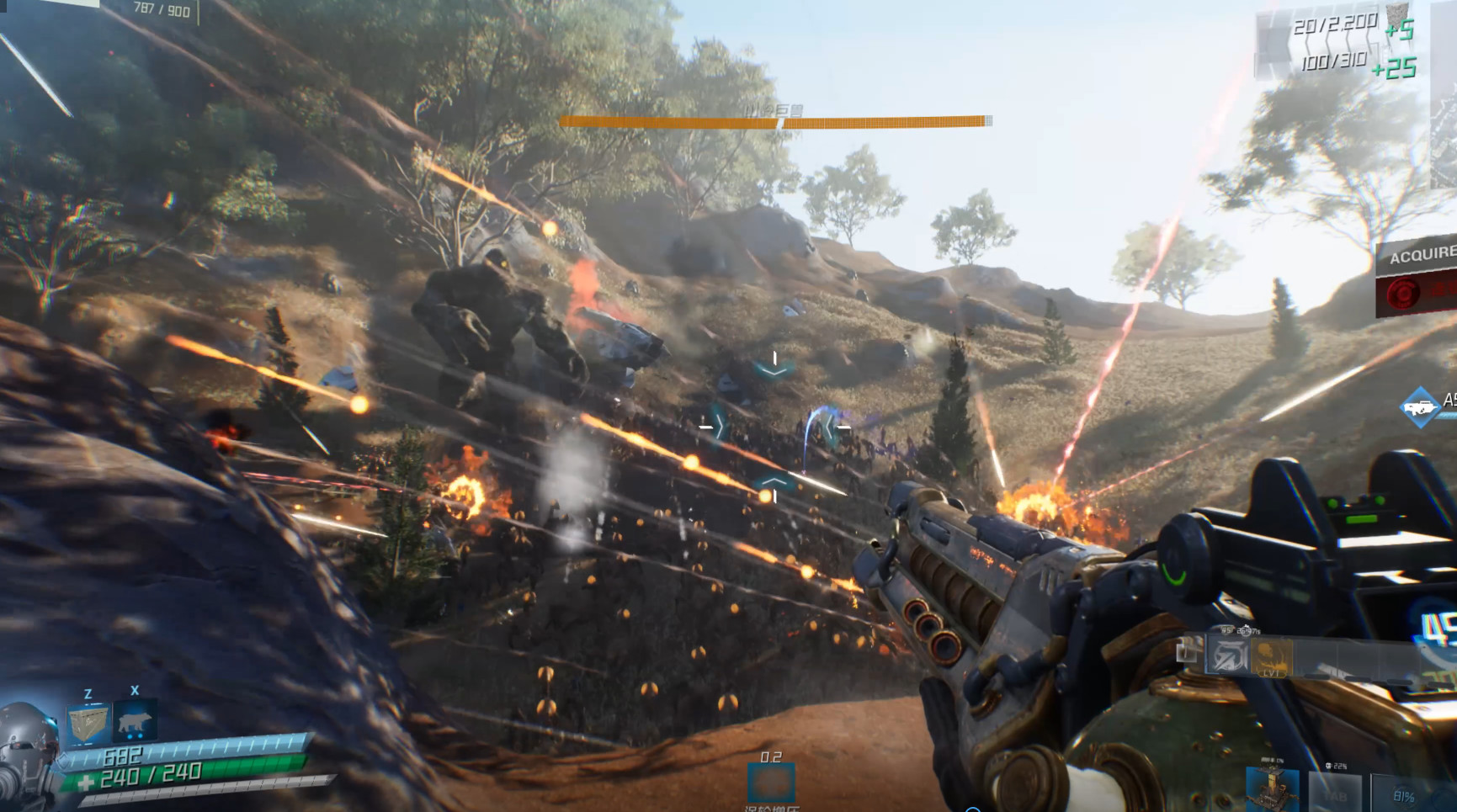 Back in April, during the Enter the Dragon showcase highlighting games from China coming to Steam, we thoroughly enjoyed the first trailer for a game with the working title of Outpost. Its bombastic mix of casual missile-tossing, sudden flips between FPS and RTS, stacks of artillery, mechs, hordes of enemies, and then a robot swarm right out of The Matrix Revolutions, really tickled our fancy.

As well as a second trailer during the Future Games Show, which featured more zombie-burning and stop-motion basebuilding, we’ve also seen eight minutes of gameplay. It’s packed with warnings that this footage comes from the playtest, “uses placeholder resources”, and “does not represent final quality”, but it does gives a clearer idea what Outpost, or whatever it ends up being called—hopefully not a name that’s already been used by two other games—will actually play like.

This footage, which clearly comes from a tutorial, shows a player armed with an Eclipse rifle heading out to collect resources. There’s walljumping and crouch-sliding, but not much need for it as the player shoots zombies—sorry, mutants—who have tunneled their way into the area from underground.

When the player is instructed to “Pick up a Pyro protoslag” they get to upgrade their rifle, choosing between light bullets for faster firing and pyro rounds that set enemies on fire. The tutorial text wording “open the protomag and skill it with protoslag to increase projectile power” is the most videogame thing I’ve read in a while.

After returning to base they press M to go into command mode, and that’s where it gets interesting. Unlike Natural Selection, where one player is stuck being the commander who handles all the building and such, it seems like you can jump into build mode whenever you’re within range of an outpost and begin crafting ammo or building turrets and tesla coils and so on.

After a couple of rounds defending against scorpion-like creatures with glowing tails, the Matrix swarms descend and it all goes to heck. While a bit low-key compared to the more over-the-top presumably late-game stuff we saw in the first trailer, I guess this could be an entertaining co-op first-person tower defence game, kind of like Sanctum, Orcs Must Die, or Fortnite: Save the World, only with more RTS on the side. 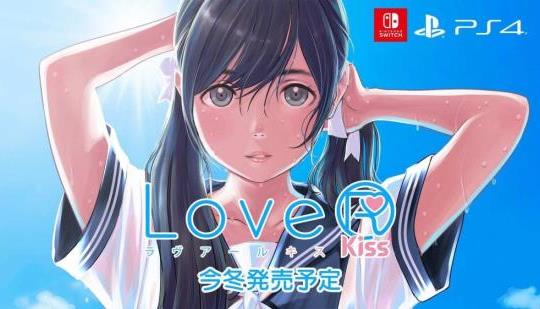 Lover Kiss has been announced for PS4 and Nintendo Switch back in October, and while Kadokawa Games hasn’t decided yet, a western […] 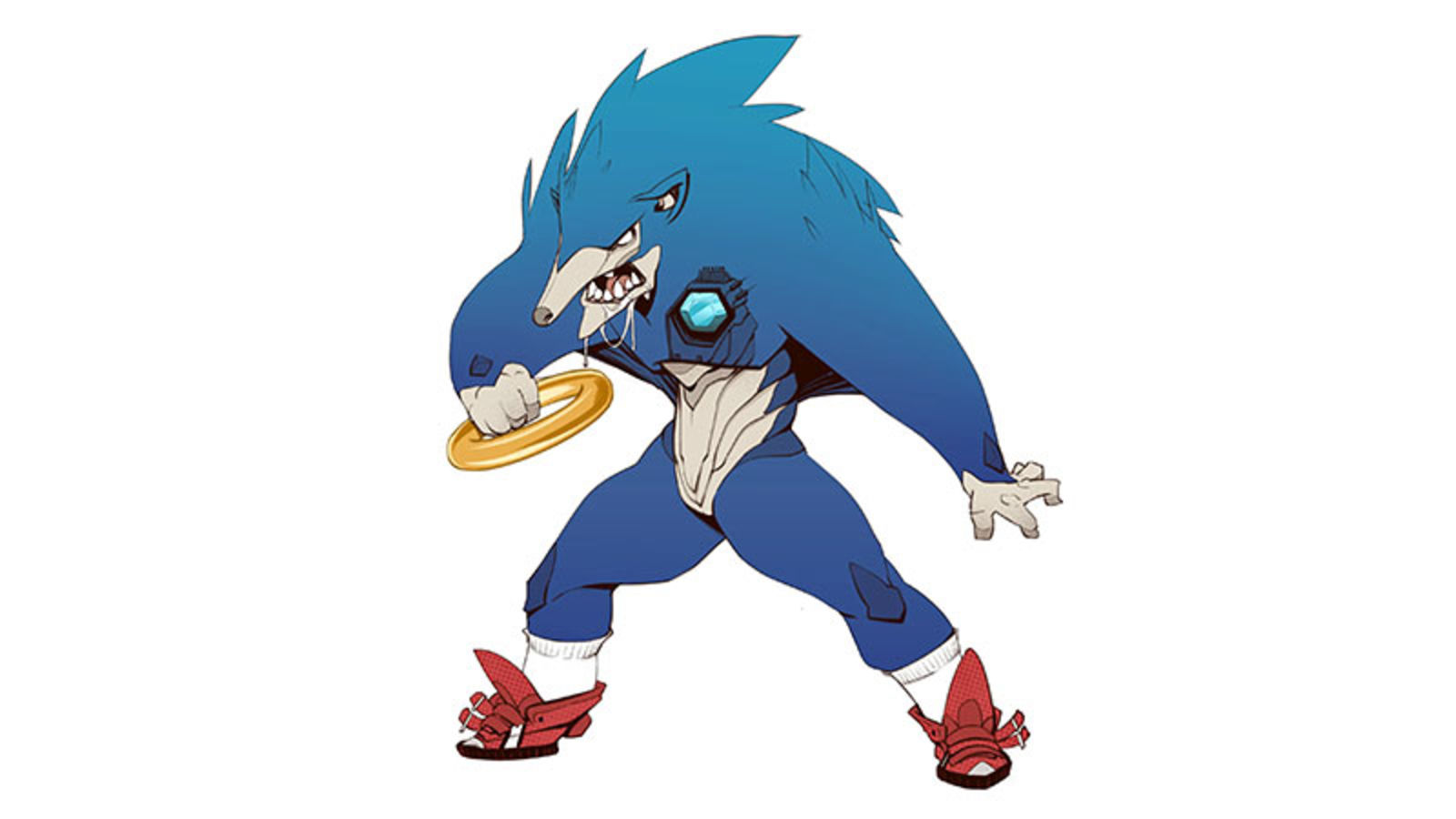 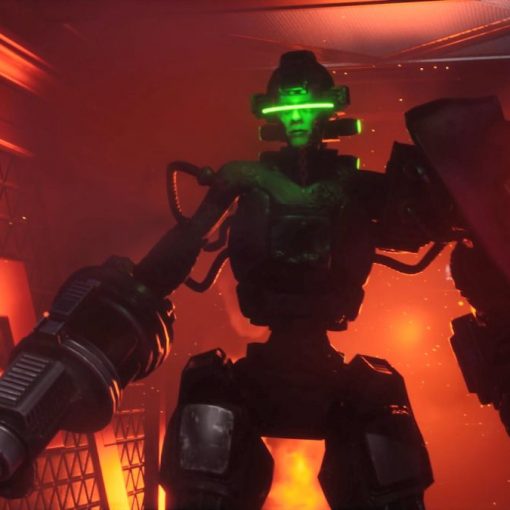 It won’t be long now. When the retro game rescue crew at Nightdive first launched the Kickstarter campaign to remake System Shock […] 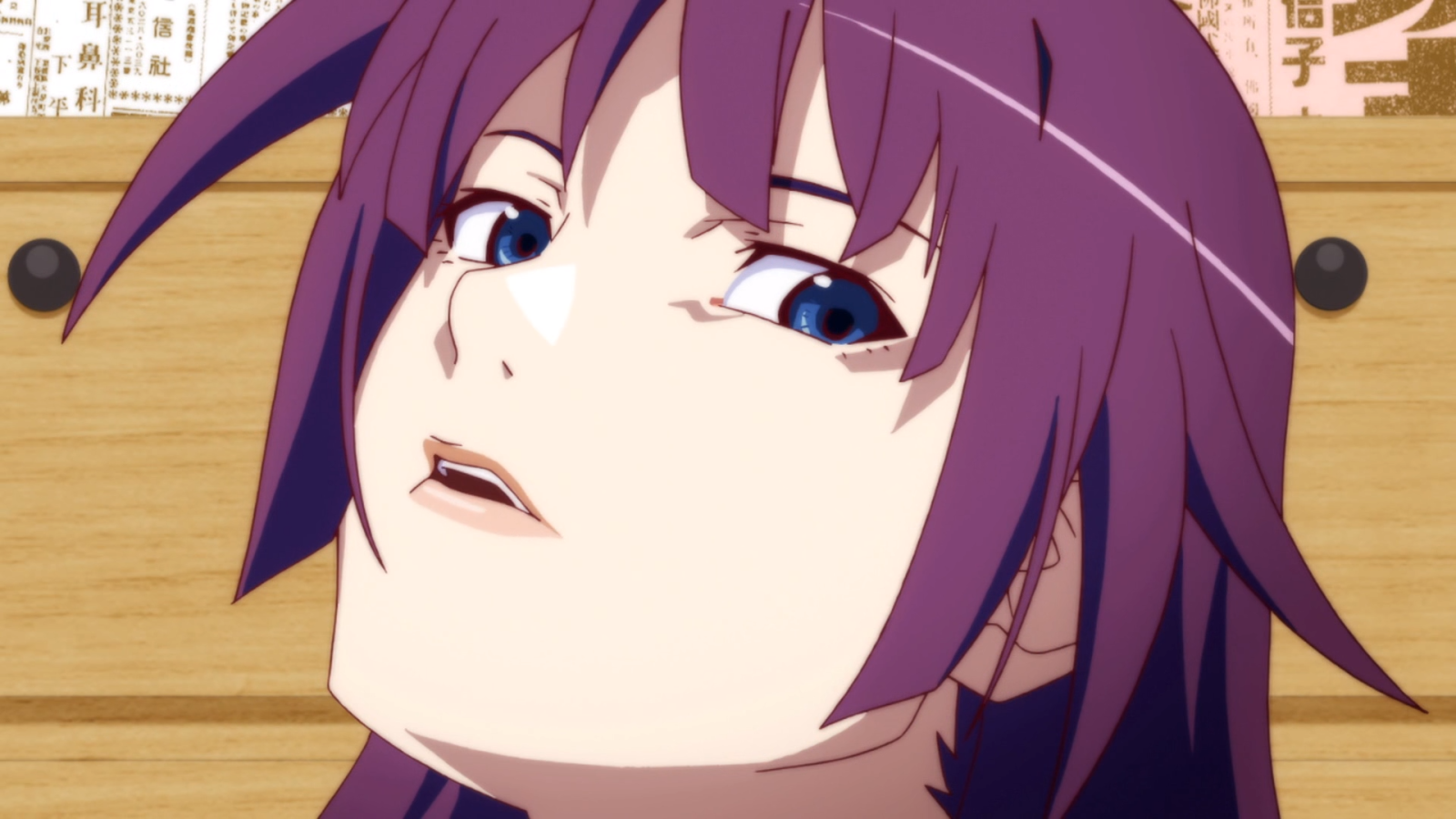