June 11 (Reuters) – Police in northwest Idaho arrested more than two dozen members of a white nationalist group on Saturday and charged them with planning to stage a riot near a LGBTQ pride event, authorities said.

A local resident spotted the men, wearing white masks and carrying shields, getting into a U-Haul truck and called police, telling the emergency dispatcher it “looked like a little army,” according to White. Police pulled the truck over about 10 minutes after the call.

Video taken at the scene of the arrest and posted online showed about 20 men kneeling next to the truck with their hands bound, wearing similar khaki pants, blue shirts, white masks and baseball caps.

Police recovered at least one smoke grenade and documents that included an “operations plan” from the truck, as well as shields and shin guards, all of which made their intentions clear, White said.

“They came to riot downtown,” he said.

The men come from at least 11 states, White said, including Texas, Colorado and Virginia.

Patriot Front formed in the aftermath of the 2017 white nationalist “Unite the Right” rally in Charlottesville, Virginia, when it broke off from another extremist organization, Vanguard America, according to the Southern Poverty Law Center, which tracks hate groups. 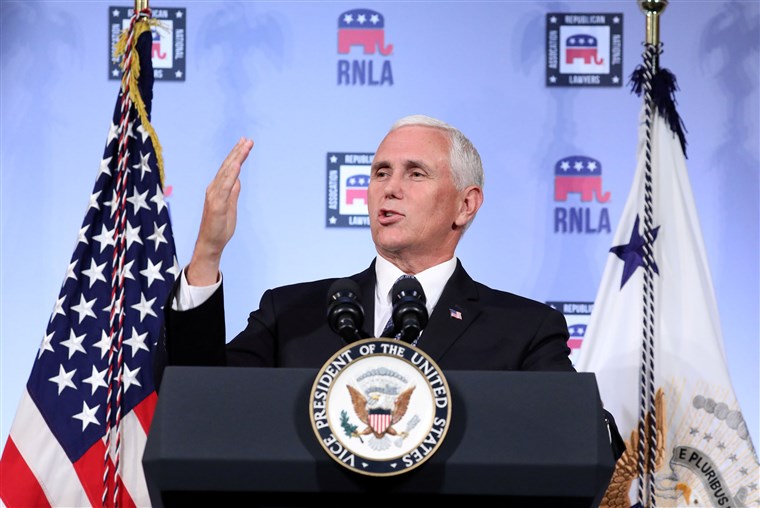 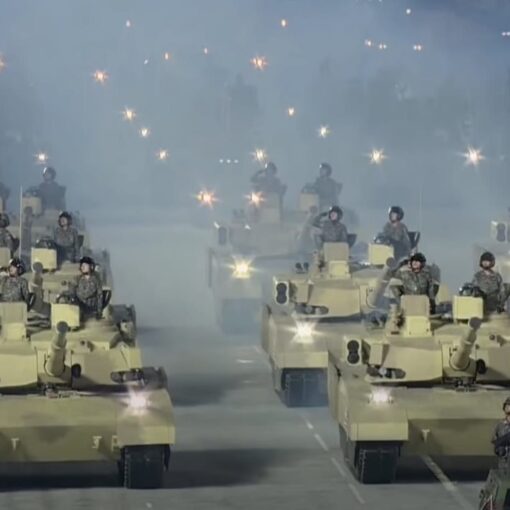 Health care workers arrive for the morning shift at the University of Mississippi Medical Center, in the state capital of one of […]