Because the 31-year-old Kreider had waited seven years to get back to this very spot. Because the 29-year-old Zibanejad had never been here before. The future is never guaranteed.

There was no consoling the disconsolate pair following the Rangers’ 2-1 defeat to the Lightning in Saturday’s Game 6 that ended the ride that had begun in October. The pain Zibanejad and Kreider shared at the dais was palpable.

Think back to the shattered room in Los Angeles in the immediate aftermath of the 2014 defeat in the Stanley Cup Final to the Kings and you’ve got the picture.

There is no denying that the Rangers took a quantum leap this year, even though much of the progress was built on the brilliance of Igor Shesterkin. The 26-year-netminder honored his Hart- and Vezina-finalist season throughout this series and throughout this game in which the Blueshirts would have been blown out if not for his work. Let’s face it. This was a 5-1 or 6-1 game.

The problem was that the Rangers had one goal again for the third straight game. The problem was that the Blueshirts never were able to get to the net and never were able to move Andrei Vasilevskiy out of his comfort zone. Tampa Bay was too big, too strong, too keyed in on defending. Fact is, the Rangers scored one goal at five-on-five over the final four games of the series and it was scored by Ryan Lindgren.

And after Zibanejad and Kreider had scored on the power play to give the Blueshirts a 2-0 lead midway through Game 3 after having won the first two at the Garden, well, neither scored again.

Head coach Gerard Gallant thought fatigue became a factor as the series grinded on following the pair of seven-game series the Blueshirts had won. This was the team’s 20th game in 40 days and nights. Maybe they’d have had more success if they had used an ark.

But Zibanejad refused to use the grind as an excuse when Gallant’s sentiment had been relayed to him.

“There’s no fatigue,” insisted No. 93, who had 24 points (10-14) in the tournament but none over the final three contests. “These are the games we all want to play. I feel we got enough rest between games.

“It had nothing to do with fatigue.”

But, incredibly, they tied the game at 13:07 of the third on Frank Vatrano’s power play one timer off a faceoff win by Andrew Copp. Here they were, coming back again. Here they were, somehow doing it again.

Because on the ensuing shift, Stamkos blew by Jacob Trouba down the left boards after taking a two-on-one feed from Nikita Kucherov and cut to the net. Shesterkin made the initial glove save but when he could not hold it, the puck glanced in off the Tampa Bay captain’s body. Good goal.

And then, in this final game of the year, there was a rather mysterious scratch of Kaapo Kakko that head coach Gerard Gallant refused to address when queried about the decision. It is not as if Jaromir Jagr dressed in Kakko’s place. Instead, Gallant chose to go with Dryden Hunt, who had not played since Game 3 of the opening round.

One thing we know, though, is that Gallant never quite bought into the hype surrounding the Kid Line.

Then there was the case of Ryan Strome, who was obviously laboring going into the game after leaving warmups for about 10 minutes, was able to accomplish essentially nothing, and departed with a lower body injury after the second period.

The lines were jumbled at the start. Gallant broke up Kreider and Zibanejad. Then he reunited them. Nothing worked. The Lightning were relentless physically. They took their pounds of flesh from the Blueshirts.

So it ends here, this 2021-22 season in which the Blueshirts built a foundation. In days and weeks to come, they will be proud of their achievement. But not on this night.

Not to Kreider and Zibanejad. 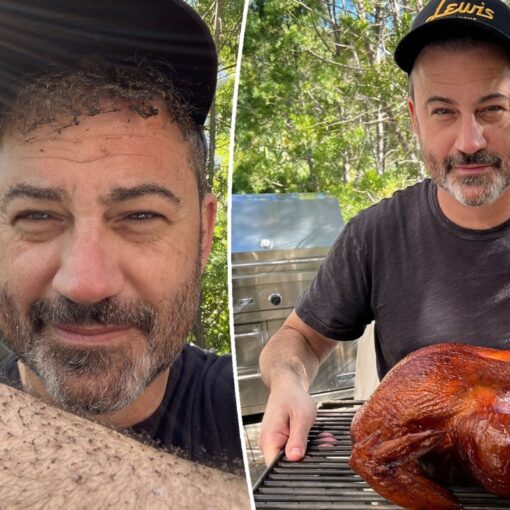 It seems Jimmy Kimmel is making a holiday tradition out of burning his eyebrows off. The “Jimmy Kimmel Live!” host, 54, revealed his Thanksgiving […] 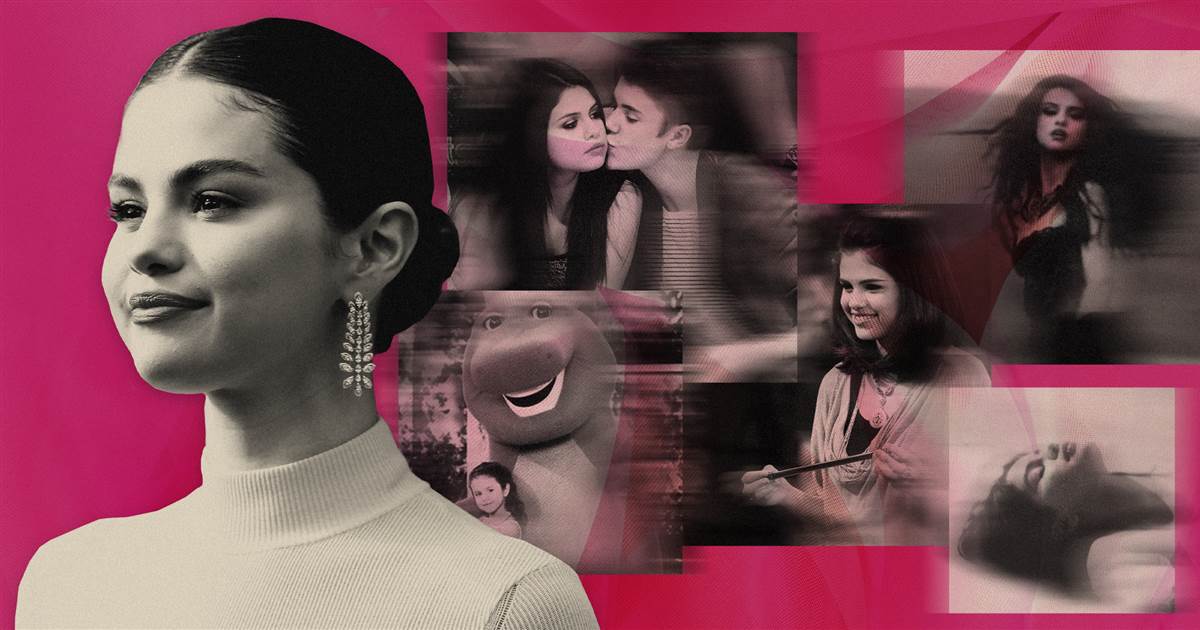 The first time I ever really paid attention to Selena Gomez was in 2010, when she was a guest on the short-lived […] 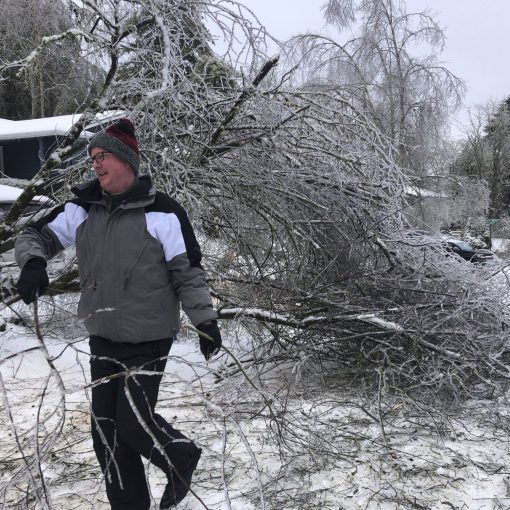 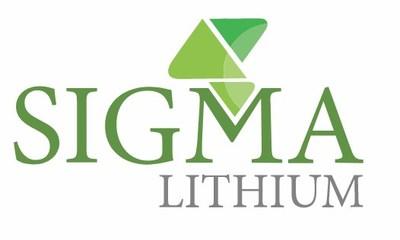