“It’s his versatility that I really wanted and needed here. So, yeah, it was always meant to be.”

Jensen himself corroborated the story, as he told Express.co.uk: “Funnily enough, it was a call from me!

“I called him about something unrelated, and at the end of the call, I said, ‘Hey, Krip, when are you going to have me over on The Boys?’

“‘You know, I’m unemployed pretty soon.’ And that then got the ball rolling, and here I am.”

Fans can expect plenty more from Soldier Boy to come after the new Supe made his stunning debut in Friday’s three-part premiere.

The Boys season 3 is available to stream on Amazon Prime Video now.

West Ham have eight players in self-isolation showing mild symptoms of coronavirus, according to the club’s vice-chair, Karren Brady. In her weekly […] 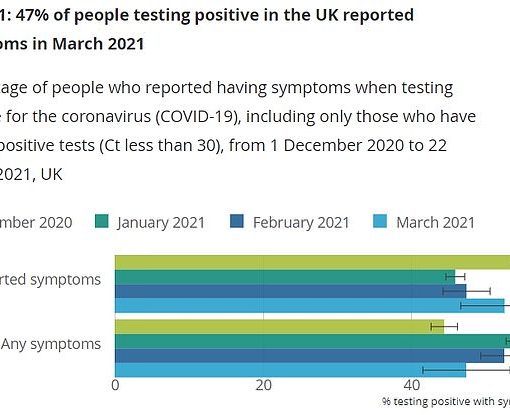 More than half of people who test positive for Covid in the UK suffer no symptoms, official figures revealed today. Office for […] 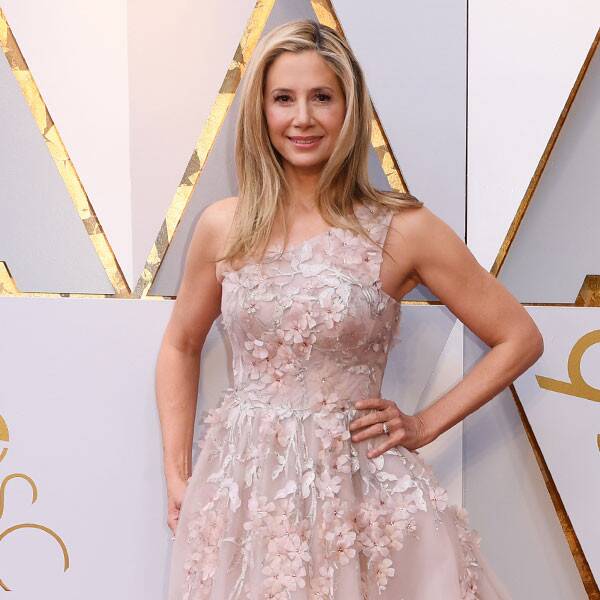 David Fisher/REX/Shutterstock Mira Sorvino is breaking her silence on something that has been “impossible” for her to share publicly. “I’m a survivor […] 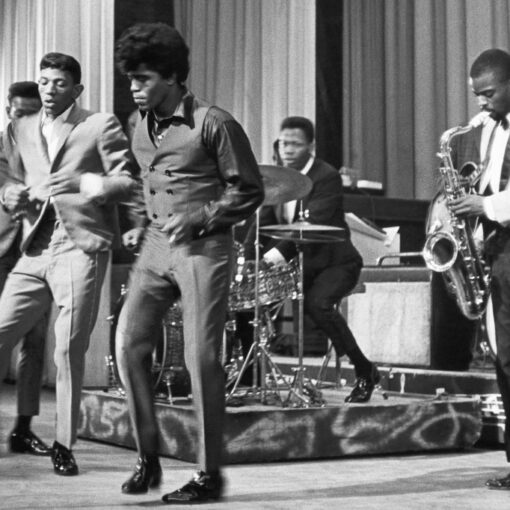 The Apollo has long been the ultimate destination for black artists. Early on, the iconic Harlem theater launched the careers of Billie […]