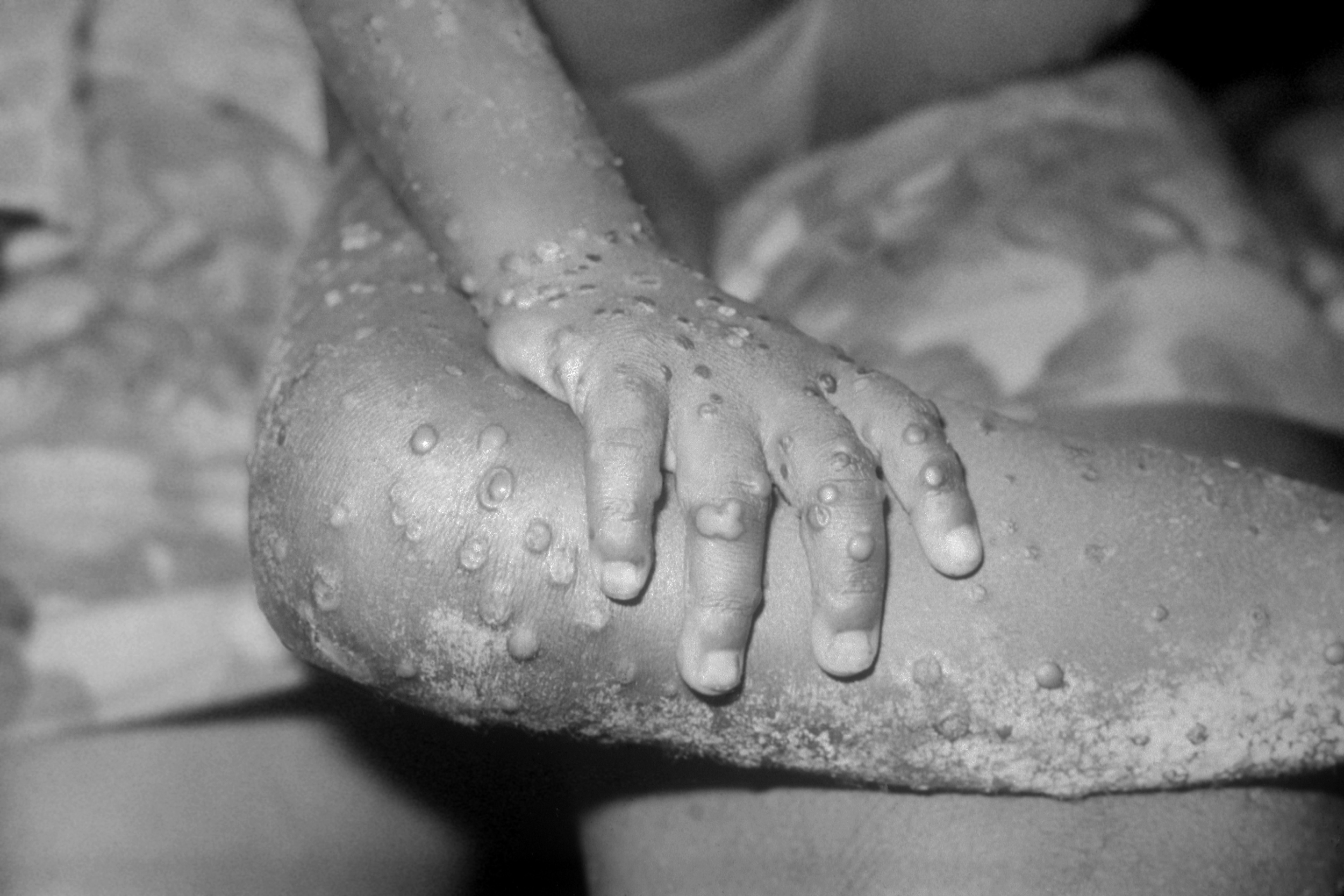 New cases of monkeypox were reported in the U.K., Spain, Portugal, Italy and the U.S. this week, a rare occurrence for a virus largely confined to central and western Africa.

The U.S. reported its first monkeypox case of the year on Wednesday: a man in Massachusetts. New York City’s health department said on Thursday that it is investigating a possible case as well. In the U.K., nine cases have been detected since the beginning of May. As of Thursday, Italy has confirmed one recent case, Portugal has confirmed 14, and Spain seven, along with 22 suspected cases. France reported a suspected case on Thursday too.

“This is the most important outbreak in the history of monkeypox in the Western Hemisphere,” said Anne Rimoin, an epidemiology professor at UCLA Fielding School of Public Health.

The last time the Western Hemisphere saw a monkeypox outbreak of this magnitude was in 2003, she said, when the U.S. identified 47 cases.

Those patients had been in contact with infected pet prairie dogs, and none died. But disease experts haven’t pinpointed precisely how the virus is currently spreading.

“What we’re facing right now seems to be at least a subset of cases that don’t have any history of travel to one of those countries in Africa where the monkeypox virus naturally occurs, and also don’t report any exposure to someone who has been diagnosed with monkeypox. So what we’re seeing right now is unusual,” said Dr. Agam Rao, a medical officer at the Centers for Disease Control and Prevention’s Division of High Consequence Pathogens and Pathology.

Although monkeypox does not spread easily between people, the CDC is preparing for additional cases in the U.S., Rao said.

Monkeypox belongs to the family of poxviruses, which includes smallpox. The disease got its name after scientists discovered it among laboratory monkeys in 1958. The first monkeypox case in a human was diagnosed in 1970.

Since then, most infections have been concentrated in the Democratic Republic of the Congo and Nigeria. The DRC reports thousands of cases annually and Nigeria has reported more than 200 confirmed cases and more than 500 suspected ones since 2017.

The type of monkeypox identified in the recent U.S. and European cases tends to produce milder disease than the other common branch of the virus.

“All of the virus strains that we’re aware of among all of these cases that have occurred in the last two weeks are the West African clade. The West African clade of monkeypox is much more benign than the Congo Basin clade,” Rao said. “That’s good news in that, hopefully, there will not be a lot of bad things clinically that happen to people who might be infected.”

Rao said people who get the West African clade “typically recover pretty well” and go “back to their regular lives when it’s over.”

How do you get monkeypox?

Humans can get monkeypox from animals, either through bites or scratches or preparing meat from wild game, according to the CDC.

Person-to-person transmission can occur through the exchange of large respiratory droplets during prolonged face-to-face contact. People can also get exposed through direct contact with bodily fluids, the lesions that form during an infection, or contaminated items like clothing or bedding.

Many of the newly identified cases in Europe are among men who have sex with men, but monkeypox is not considered a sexually transmitted infection.

“It’s probably premature and potentially even harmful to assume that there are only cases within that community,” Rao said.

She added that the overrepresentation of this group may simply be a product of skin-to-skin contact within a tight-knit community.

“There’s going to need to be studies related to trying to isolate virus from seminal fluid or vaginal fluid. There’s really quite a lot of work that would need to be done before we would say that it can be transmitted sexually,” she said.

Monkeypox typically starts with flu-like symptoms such as fever, headache, muscle aches and exhaustion. Patients may develop a rash on their face or other parts of the body within one to three days of the fever.

The rash can look similar to chickenpox, syphilis or herpes, but a distinguishing feature is fluid-filled blisters called vesicles on the palms of the hands.

Symptoms can develop anywhere from five to 21 days after someone is infected. Most people recover after two to four weeks.

Following the identification of the first U.S. case, the CDC instructed health care providers to look out for patients with the characteristic monkeypox rash.

“We are recommending that all clinicians do this, but in particular, those caring for patients in STD clinics,” Rao said, referring to sexually transmitted diseases.

So far, Rimoin said, the recent infections “appear to be reasonably mild cases that have been found through clinics, not because people are presenting severely ill to the emergency room.”

What treatments are available?

Rimoin said it makes sense that new cases of monkeypox continue to crop up, since there’s less immunity to poxviruses than there was before 1980, when people still received smallpox vaccines.

“It’s not surprising that we’re seeing infections as a result of exposures, given that we no longer have that immunity that we counted on during the eradication of smallpox era,” she said.

There is not a proven treatment for monkeypox, but doctors can treat its symptoms. Rimoin said supportive care is pretty effective for the West African clade. Beyond that, she said, there are some experimental drugs that have not been widely tested in people.

Doctors who identify a suspected monkeypox case should report it to the CDC, Rao said, since “any potential treatments that might be provided to the patient are really only available through consultation with public health authorities.”

Smallpox vaccines could help control a monkeypox outbreak, according to the CDC, but the U.S. stopped vaccinating the general public for smallpox in 1972. In 2019, the Food and Drug Administration approved a smallpox vaccine that also protects people from monkeypox, but it’s not widely available. Experts think that vaccine could help reduce symptoms or prevent disease if administered shortly after someone gets infected. The CDC website states that “in the event of another outbreak of monkeypox in the U.S., CDC will establish guidelines explaining who should be vaccinated.”

For now, Rao said, the risk to the general population is very low.

“I would not want people to be too terribly alarmed right now and to be changing their behaviors too much,” she said. 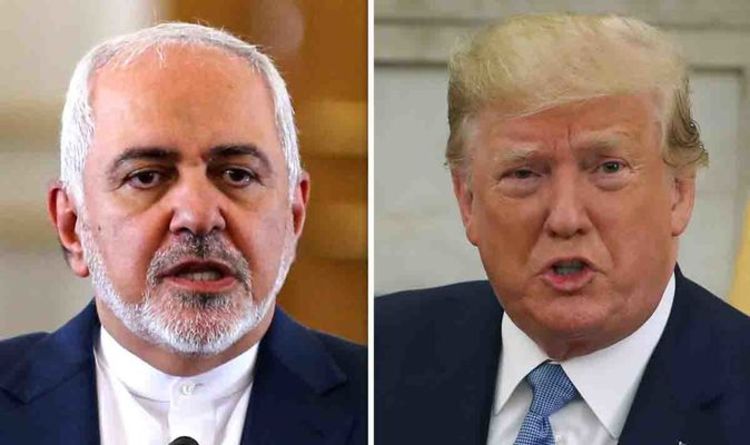 Iran’s Foreign Minister Mohammad Zarif warned the West on Monday against “starting a conflict”. Mr Zarif said the country was not seeking […] 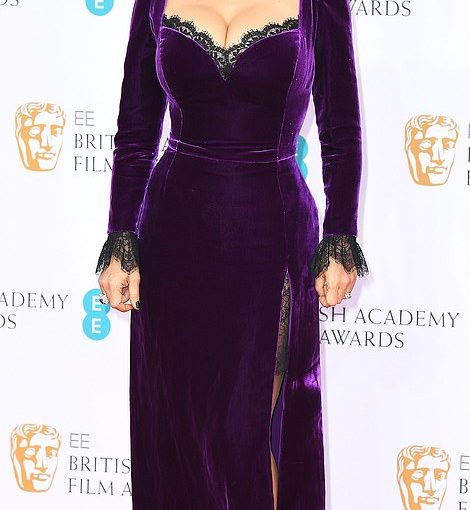 The showbiz stars were out in full force on Sunday for one of the most esteemed events in the social calendar: the BAFTA 2022 […] 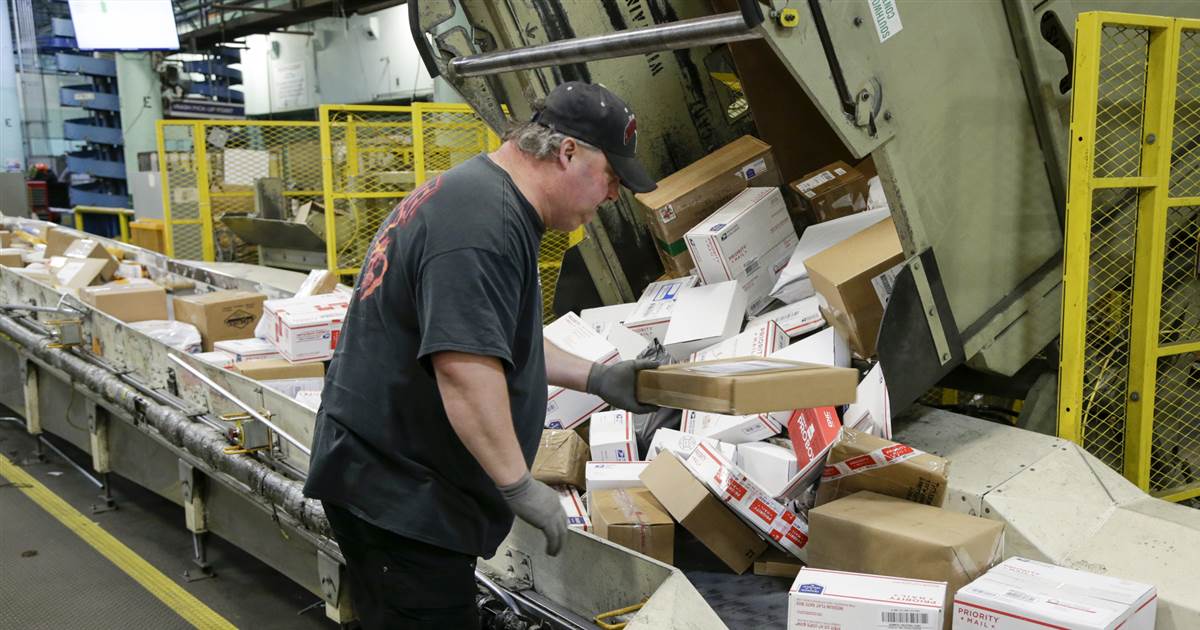