Rising prices will be a pivotal concern for voters as they head to the polls on Saturday. Although not surging as high as in other countries at 5.1 percent, Australia’s inflation rate outstripped wage growth (2.3 percent ), meaning people have less money in their pockets every month.

The Labor Party, led by Albanese Anthony, has been ahead in opinion polls since the campaign began.

However, Labor’s lead has narrowed in the final week of the campaign, and the party is haunted by its failure at the last election in 2019 when the polls wrongly suggested it would win.

The Liberal-National Coalition Government, headed up by the incumbent Prime Minister Scott Morrison, goes into the election with 75 MPs in the 151-seat House of Representatives, one short of the majority needed to govern without crossbench support.

Three percent expressed support for UAP, another six percent backed other candidates and seven percent said they were undecided.

Mr Morrison’s approval rating is in the red zone, with 49 percent disapproving and 43 percent approving.

Mr Albanese’s net approval was up one point to +1.

However, Mr Morrison led as who would make the better Prime Minister by 40-37 (40-36 previously).

Just 34 percent said the current Australian Government deserved to be re-elected, up one since last fortnight, and 49 percent said it was time to give someone else a go.

Mr Morrison has focused his campaign on electorates in the outer suburbs and regional cities that have traditionally been held by Labor, in what has been described as an emulation of the “red wall” strategy employed by Boris Johnson in the 2019 UK election.

He has shaped his pitch for re-election on the Government’s record in getting Australia through the COVID-19 pandemic, with the economy intact and without significant loss of life in the first two years.

This year, however, Australia has experienced one of the highest Covid transmission rates per capita globally, with 5,633 deaths since the start of 2022, compared with 2,239 in 2020 and 2021 combined.

Morrison said in the last week of the campaign that there was no need for further public health measures to reverse this trend.

Mr Morrison instead promised to change the way he governed if re-elected, admitting to being “a bit of a bulldozer”.

Albanese has campaigned largely on the platform of not being Scott Morrison.

Mr Albanese said: “This Government has been there for almost a decade, this prime minister had four years in office, and what he’s saying is ‘if you vote for Scott Morrison, I’ll change’ … well, if you want change, change the Government.”

Meanwhile, anyone who has tested positive after 6pm last Friday will be eligible to use phone service after an independent candidate threatened legal action over the issue.

On Thursday, the Australian Electoral Commission admitted that more than 100,000 people had been caught by an anomaly that could have prevented them from voting: they tested positive after the cutoff to apply for a postal ballot but too soon to qualify for telephone voting.

But on Friday morning, the AEC said it had recommended for the problem to be fixed by allowing anyone who tested positive after 6pm last Friday to use telephone voting.

WASHINGTON — Some of those with the most riding on Virginia’s governor race aren’t even on the ballot. Tom Perez, the Democratic […] 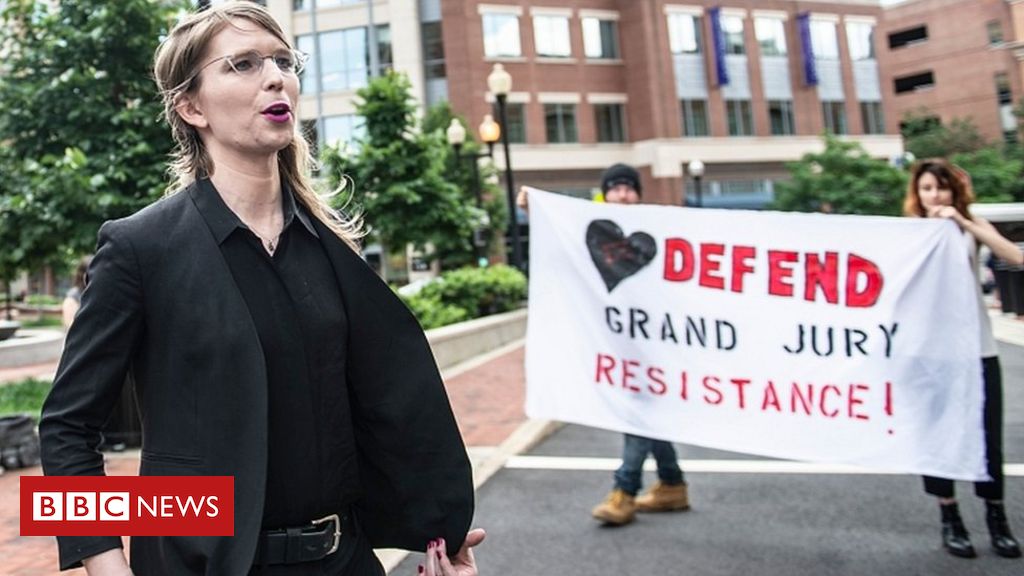 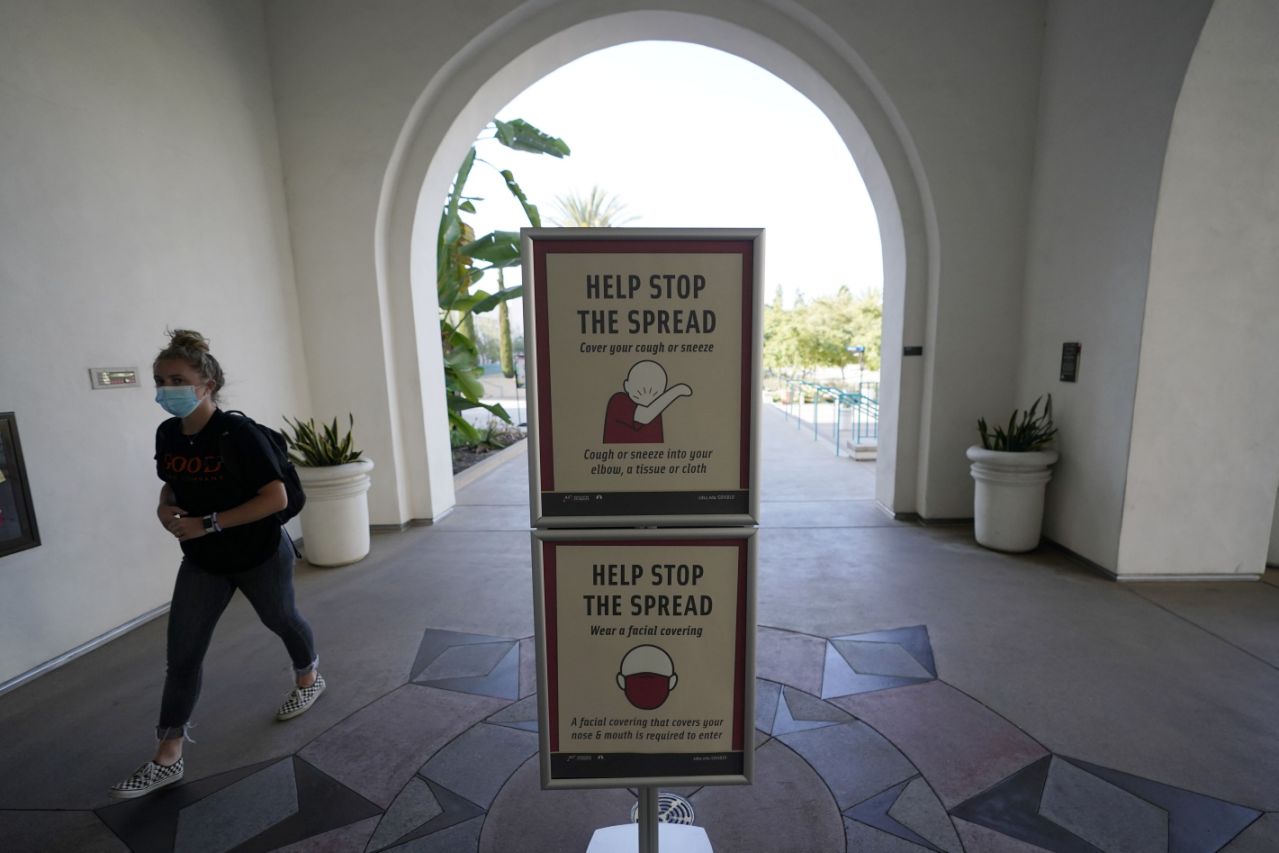