Manchester United fans once again banded together to protest the ownership at the club, but were heard signing a sick chant about Joal Glazer. In what was their final home match of the season, they voiced their opinions in extreme fashion.

United romped to a well-deserved 3-0 win over Brentford in the Premier League on Monday. But before the game, fans were overheard singing a vile chant against their under-fire owners The Glazers.

It was an extremely positive performance from United on the field, but there were unsavoury scenes prior to kick-off as fans chanted “Joel Glazer is going to die” outside Old Trafford. The Glazer family remain unpopular amongst the United supporters, and on their final home game of the season the fans didn’t hold back with a sickening chant.

The Glazers have been on bad terms with sections of the United crowd ever since purchasing the club in 2005, and their attempt to join the European Super League last year only made things worse. And following a poor season at Old Trafford, animosity lingered for their final home game of the season.

READ MORE: Joel Glazer could be about to look foolish at Man Utd if transfer decision made

They may have different methods, but they all are working towards the same outcome. And a spokesperson for The 1958 group spoke about how their intensions all align in the end.

“There’s a lot of different groups from within the United fanbase who’ve had their own ideas of how to do this,” a spokesperson told Joe.co.uk. “MUST ( Manchester United Supporters Trust), TRA (The Red Army), all the rest of the match-going fans, too.

“We respect that people have different ways of wanting to fix this, but we just felt like we need to be on the same page if what we do is to be effective. We all want the Glazers gone, so it’s about setting aside any slight differences and coming together as one. That’s what we’re trying to create.”

Their protests have been done in a number of ways as fans were seen marching the streets with anti-Glazer banners before they faced Chelsea on Thursday. And some of these signs were even smuggled into the stadium for all to see against both Norwich and the Blues.

But their increased lack of popularity in Manchester, combined with their Super League decision from last year, led fans to take even more drastic measures against Brentford in order to inspire change. And the animosity towards the Glazer family has even been backed by former United star Gary Neville, who has called on the owners to either engage with the fans or step aside.

Neville said on Sky Sports back in March: “We heard Joel Glazer say some time ago he was going to engage with the fans. Flights are open Joel, you can get to Manchester.

“Let’s see you over here, let’s see you talk to the fans properly. Explain that vision, you’ve got a new CEO in place, but you can’t just leave it to the new CEO.

“You’ve got to come over, he said off the back of the Super League he was going to change the way he operated the club, and he was going to come over and see the fans. He’s not done. Not that I know of anyway, unless he’s slipped in without me knowing, and not many people slip into Manchester without me knowing! They’ve sent Tom Brady over, but it’d be nice if they sent themselves over.”

Despite the feeling towards the owners, they’re expected to give incoming manager Erik ten Hag a large transfer budget this summer, as the Dutchman is tasked with rebuilding the club. But they are now approaching ten years without a title, and six years without a single trophy. 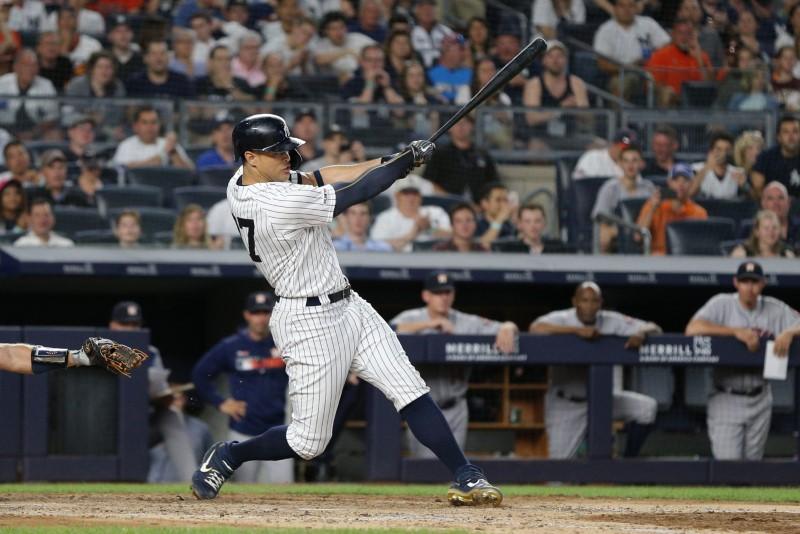 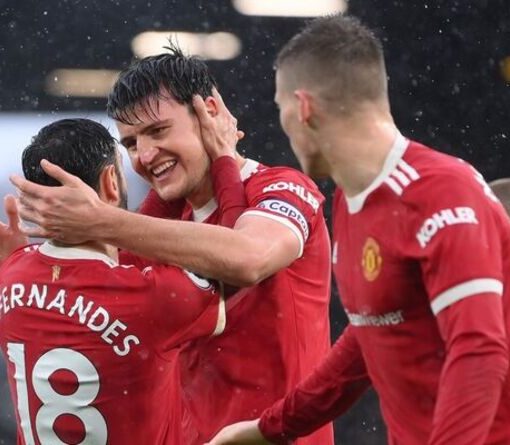 And the Portugal star used Maguire as an example, telling the press he saw how happy the England captain was after his […]