Twitter’s board of directors accepted SpaceX and Tesla CEO Mr Musk’s $44 billion (£35 billion) buyout offer last Monday, following an initial takeover bid on April 14 this year. The business magnate has asserted that he was motivated to purchase the social media giant not for its financial worth but to forge it into a global platform for “free speech”. His focus, he has suggested, lies in “having a public platform that is maximally trusted and broadly inclusive” — with Mr Musk going as far as to call Twitter “extremely important to the future of civilisation.”

In fact, last week, Mr Musk said that the social media platforms would abide by all relevant laws — which he called “the will of the people”.

Such laws would include, for example, the EU’s Digital Services Act, as well as the UK Government’s proposed new Online Safety Bill that will require social media platforms to take responsibility for removing content that is “legal but harmful”, like racist or bullying posts.

Given this, Prof. Reid says, if Twitter is to become even more open than before, the platform’s moderation systems will require “seriously powerful” new forms of AI to detect and filter out this harmful content.

Elon Musk’s Twitter will need ‘sophisticated’ new forms of AI if it is to filter out hate speech (Image: Getty Images)

For Prof. Reid, it remains to be seen whether Mr Musk has the requisite experience to negotiate the thorny obstacles on the path to his bold new Twitter.

He explained: “Elon Musk says that he is a ‘free speech absolutist’. He also wants to open source the Twitter algorithm and to make it more transparent.

“However, nuancing what is free speech and what is hate speech may be much more difficult to address than he perhaps envisages.

“In my view, Musk will have to rely on sophisticated new forms of artificial intelligence to moderate this new form of ‘free speech’ content in order to stay within the confines of the law.”

READ MORE: Musk stands up to EU and promises to follow ‘will of the people’

Mr Musk has said that we wants to forge Twitter into a global platform for ‘free speech’. (Image: Getty Images)

Prof Reid added: “This next-generation AI needs to understand the real world and a lot of its nuances.

“But even with Musk’s technological know-how, he may find that incredibly difficult to implement.

“After all, this is his first social media platform, so it could be reasonably agued that Musk is fairly unfamiliar with the complexities of content moderation in order to suppress, for example, racist, sexist or xenophobic content.

“The crossing of the rubicon between free speech to what is offensive and incendiary speech is often obvious, but is not always so.”

Another challenge, Prof. Reid noted, may stem from how Mr Musk has previously expressed an aversion to the general concept of artificial intelligence.

The entrepreneur — despite having propelled scientific advancements in such broad fields as brain–computer interfaces, reusable rockets and high-speed transportation systems — has called AI a threat to humanity and its development as akin to “summoning the demon”.

Prof. Reid asks: “With that in mind, will he want to rely so heavily on AI to police his new vision for Twitter?

“One thing’s for sure, Twitter will inevitably change, in terms of both the personnel who work there and the platform itself.

“I can’t see Elon Musk taking a back seat in the boardroom and not forcefully putting his case forward about his vision of what a social media platform should be.

“Only time will tell whether or not he’s successful.”

The prospect of Elon Musk’s Twitter is not the only billionaire-run social media platform concerning Prof. Reid, however, with the computer expert having warned in recent months about the “terrifying dangers” posed by Mark Zuckerberg’s immersive “Metaverse” plans.

He said: “The metaverse has huge implications — it comes with fantastic advantages and terrifying dangers.

“It’s blending the digital and the real world together. Ultimately this blend may be so good, and so pervasive, that the virtual and the real become indistinguishable.

“And the market for that is gigantic. Whoever controls that, will basically have control over your entire reality.

“We need a highly robust system in place to police the metaverse. No single company should ever exert control — it’s simply too important for that to happen.” 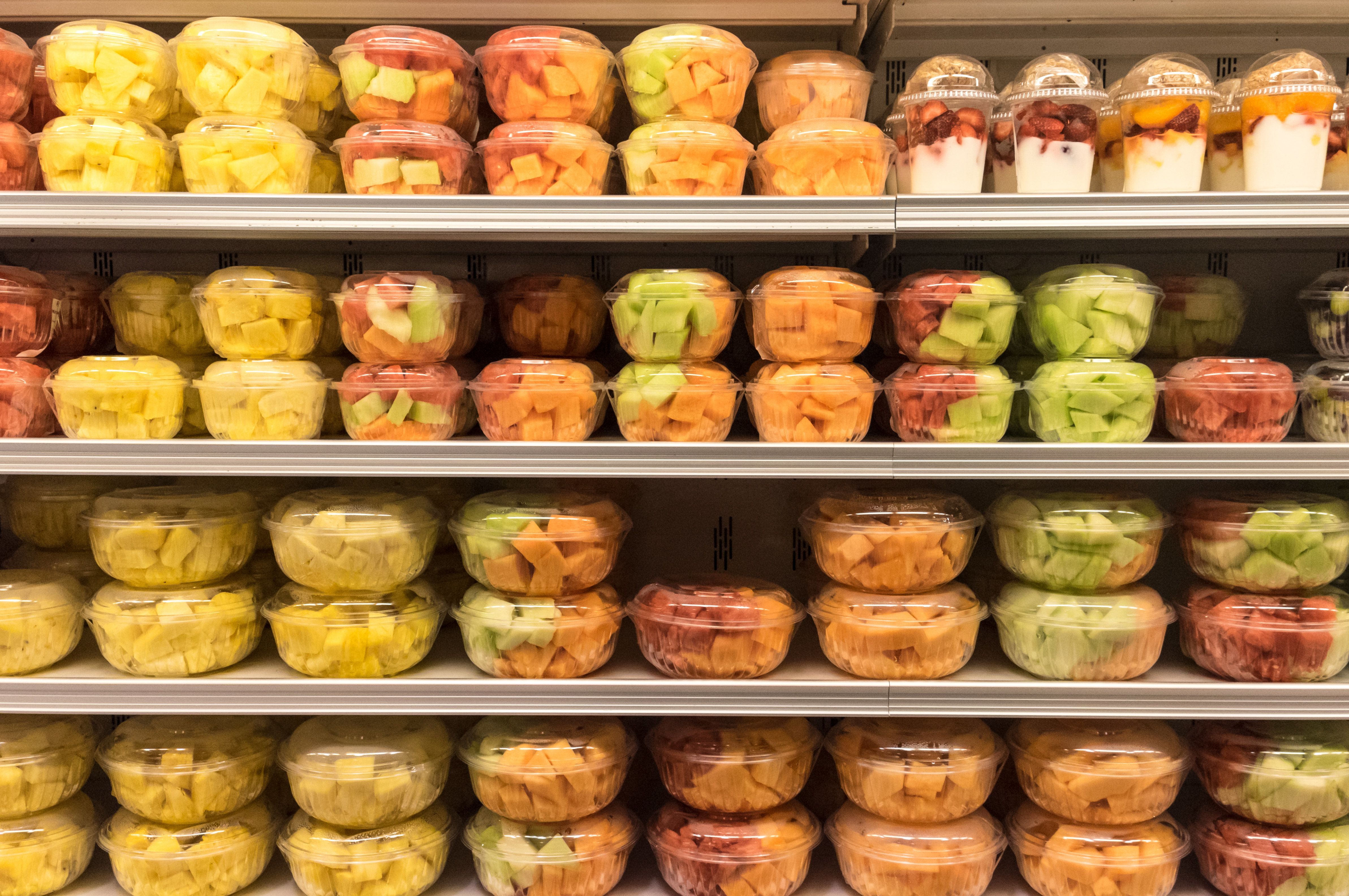 A voluntary recall of certain pre-cut melon has been ordered after 93 people became infected with salmonella in nine states, health officials […] By Luke Taylor A demonstrator’s placard reads “30,000 deaths, ‘so what?’” at a pro-democracy protest in Manaus, Brazil, on 2 JuneBRUNO KELLY/Reuters/PA […] 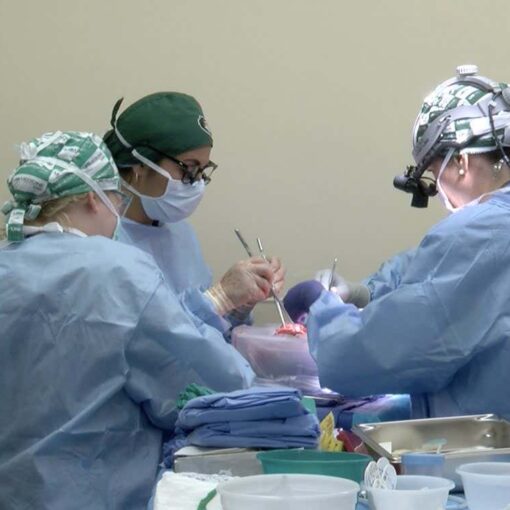 In an experiment paving the way for clinical trials, two pig kidneys produced urine for 77 hours after transplantation into the body […] 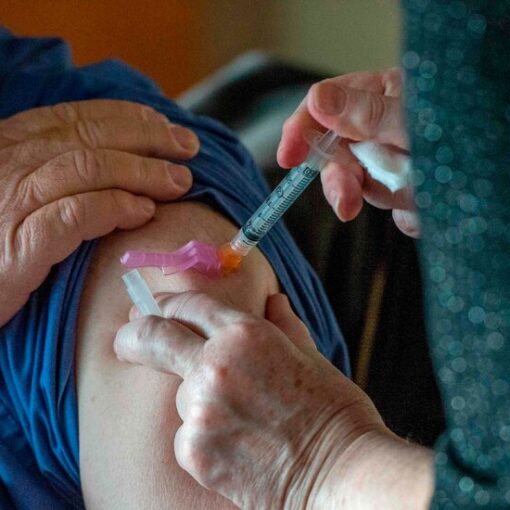 Moderna’s vaccine, like Pfizer’s, is designed around a molecule called messenger RNA, or mRNA, that’s injected into the upper arm. Once inside […]