Newcastle are expected to spend big over the summer as they continue on their path to becoming the force of old under new ownership, and potentially bringing in a proven top defender could be an opportunity too good to pass up on. Especially as Gomez can bring versatility to defence, with the ability to play at centre-back and right-back – and on that evidence on the right side of a back three.

With the Qatar World Cup on the horizon and questions raised over several usual inclusions, the door is wide open for Gomez to put himself back in the picture and give Gareth Southgate a decision to make. But scarcely appearing for Liverpool every now and then is doing his chances no favours and he must seriously consider if he wants to continue being a ‘bit part’ player or – if they are interested – become a central figure in Newcastle’s revival. Especially as he will have caught their eye at the weekend.

The Zoom call is coming to an end but one final question needs to be asked of Lewis Holtby: who is the […] 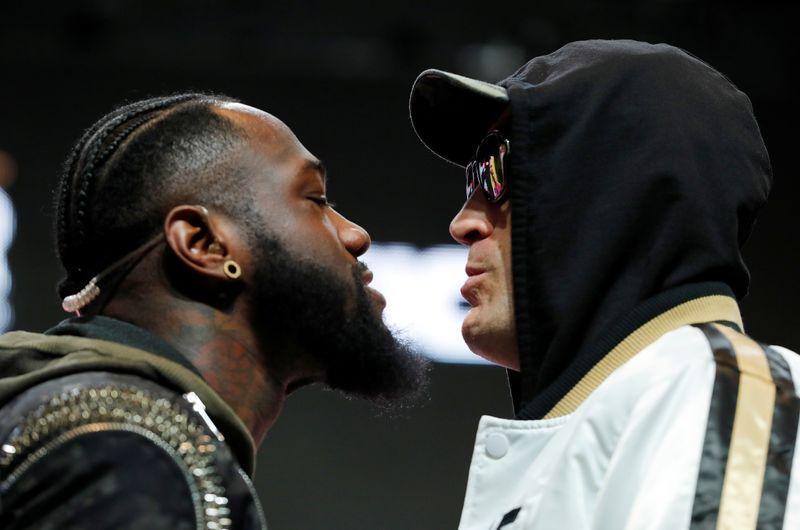 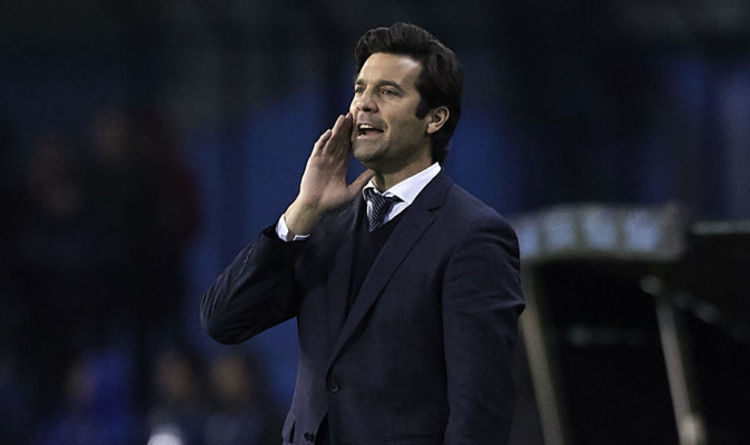 That’s the verdict of renowned sports commentator Jon Champion. Solari was handed a contract until 2021 yesterday after a successful spell as […]