The Bible is filled with mysterious stories that historians and scholars have attempted to crack for millennia. One is the story of the Tower of Babel, a structure that has eluded researchers for years. Many claim it is merely a metaphor, but others suggest the tower was a real, functional structure.

According to the Bible, in Genesis 11:1-9, the tower was built in the land of Shinar — Babylonia — some time after the great flood.

Over the years, vital clues surrounding the tower’s existence have materialised, including some “unusual construction material” discovered on a brick in the area once thought to house the tower.

The brick was commissioned by King Nebuchadnezzar II, the man who researchers believe ordered the construction of the tower.

Researchers know this is because his name is inscribed across the brick’s front.

Bible breakthrough: The material found on the brick points towards a passage from the Bible (Image: GETTY/Smithsonian Channel)

Babylon: The ancient city is thought to have been located in modern-day Iraq (Image: Google Maps)

In 586 BC, in a bid for world supremacy, Nebuchadnezzar stormed Jerusalem which lay 500 miles to the west of Babylon.

His forces captured the city’s most highly-skilled and highly-educated citizens, and took them home.

Their plight, and how they may have come to build the tower, was explored during the Smithsonian Channel’s documentary, ‘Secrets Unlocked: Tower of Babel’.

Dr Irving Finkel of the British Museum, spoke during the documentary, and presented an original Babylonian brick held at the institution.

The documentary’s narrator noted: “It carries traces of an unusual construction material from the time: bitumen, an ancient tar, and mortar that’s specifically mentioned in the biblical tale.”

JUST IN: ‘Valley of the Kings’ in Siberia reveals 2,500-year-old burial mound

Tongue Tower: The tower was once considered to be the Tower of Babel (Image: GETTY)

The presence of bitumen is a key signifier that the tower is directly linked to the Bible.

Dr Finkel explained: “In the book of Genesis it literally says that they use brick for stone and bitumen for mortar; it’s expressly said there.

“What we have here is one brick and its bitumen which fits exactly into that special context.

“There can be no doubt that the stimulus for the story and the narrative must have taken shape during the Babylonian exile.”

It is believed that the people Nebuchadnezzar brought back from Jerusalem were used for forced labour and kept in captivity.

Some experts believe that the captives witnessed the tower being built and soon saw it as a symbol of their oppression.

History: The tower has featured in stories and legend throughout history (Image: GETTY)

Dr Finkel said: “When you look at the early chapters of the Bible, it is clear that some of it is drawn from the Judeans’ own records, and some of it incorporates narratives which they must have encountered for the first time in Babylon, which were so powerful and striking that the authors, the philosophers who worked on the Hebrew texts, incorporated them to tell their own story.”

Drawing on the research and Dr Finkel’s conclusions, the narrator said: “The destruction of the tower was their [the captives] way to rewrite history — it’s a fiction rooted in truth.”

The exact location of Babylon is unclear, but it is generally accepted to have been within the borders of modern-day Iraq.

Some, however, contend that it was elsewhere in the Middle East.

Writing for ‘Answers in Genesis,’ Anne Habermehl argues that historical, geographical and geological analysis “shows that Shinar cannot have been in the south, but rather was a territory in what is northeastern Syria today”.

She said: ”The Tower of Babel was most likely built in the Khabur River triangle of North Syria, somewhere inside a triangle marked at its points by Tell Brak, and could not have been located anywhere in southern Mesopotamia, as has been traditionally believed.

“There is a possibility that we may yet find the actual site of the Tower of Babel, but this will require further research as well as onsite archaeological excavation.”

Mesopotamia: Babylon served as the centre of the Mesopotamia civilisation for two millenia (Image: GETTY)

Regardless of Babylon’s true location, researchers agree on the fact that the city was once a bustling hub of commerce and art.

For two millennia it served as a centre of Mesopotamia civilisation, and for a brief moment in history it was the centre of the world. 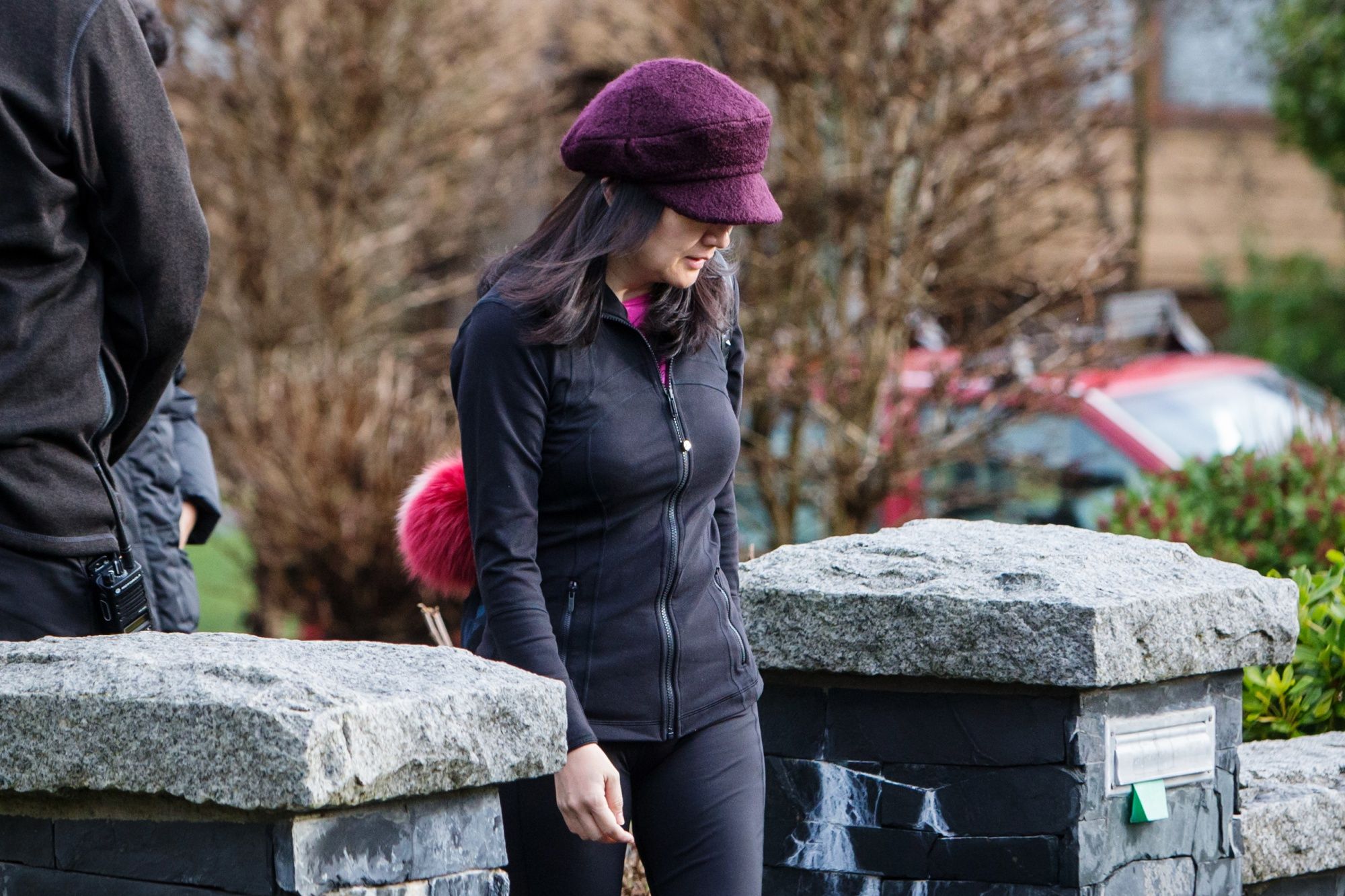 (Bloomberg) — The U.S. has indicated it will pursue the extradition of a top Huawei Technologies Co. executive, Canada’s ambassador to Washington […] 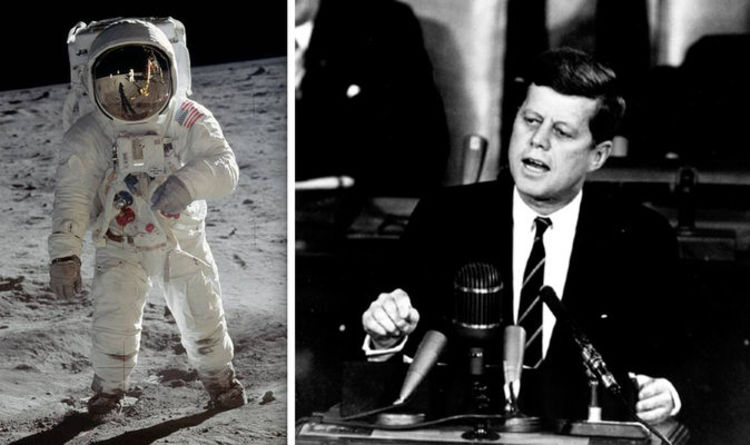 NASA’s Apollo 11 touched down on the Moon on July 20, when astronauts Neil Armstrong and Buzz Aldrin safely landed the Eagle […]

The world’s first 3D-printed Wagyu beef has been revealed by scientists, who say it has marbling ‘just like the real thing’ and […] 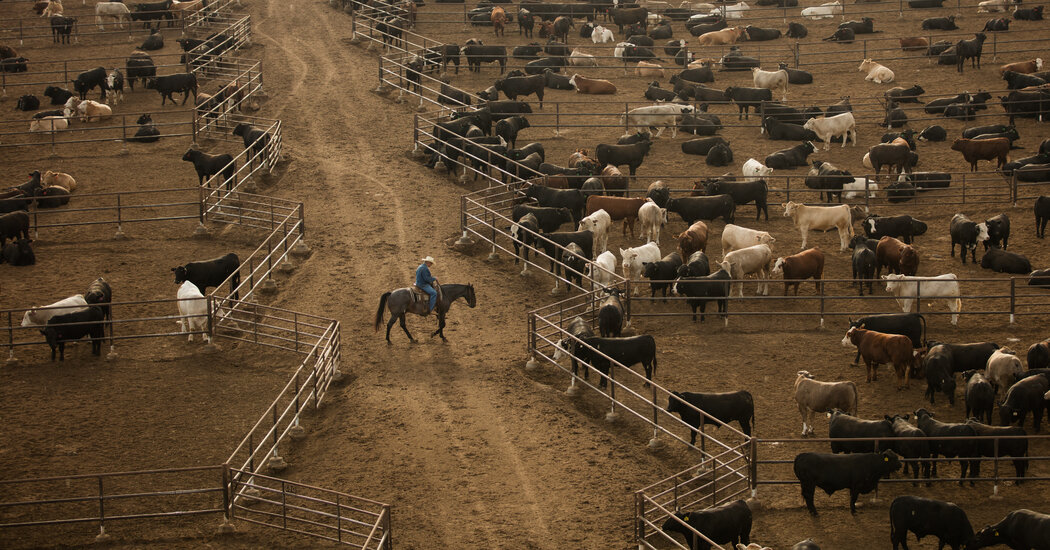 HAPPY, Texas — Randy Shields looked out at a sea of cattle at the sprawling Wrangler Feedyard — 46,000 animals milling about […]