Gazprom announced on Thursday that the company saw record profits last year, weighing in at two trillion roubles (£22billion). And as gas prices across Europe continue to soar, the company will be hoping to see its pockets filled to the brim this year too. It comes after Russia had been accused of deliberately withholding gas from Europe last year moves responsible for hiking up prices to record highs.

Gas flowing through the Yamal-Europe pipeline, for instance, was flowing in reverse to the East for several months, depriving the West of gas and sending energy costs soaring.

The EU is hugely dependent on Russian gas, with around 40 percent of its total supply coming from Russia.

And with the war in Ukraine further hiking its prices, the Kremlin could be rubbing its hands with glee.

But with the looming prospect of energy sanctions in response to the brutality of the invasion, Moscow may have to put those dreams on hold.

While the bloc is yet to slap an embargo down on Russian oil or gas, it has detailed in its new energy strategy that it will slash imports of those fuels by two thirds by the end of the year.

And next week, European Commission President Ursula von der Leyen has indicated that an oil embargo will be introduced.

But gas, which is what Gazprom is responsible for, is unlikely to be on the table.

But slapping an immediate ban on this fuel source has stoked divisions within the bloc.

Germany and Hungary have been two of the leading voices opposing sanctions, and France and Poland have been pressing for harsher action to be taken.

“If this is not foreseen in the contract, to pay in rubles is a breach of our sanctions.”

But now, there are reports that Germany, Italy, Slovakia and Hungary could break ranks and submit to Russia’s request.

Donald Tusk, the former President of the European Council, blasted the news.

He tweeted: “I’ve heard that not only Hungary but also Austria and Germany are ready to pay for the Russian gas in rubles. Are they still in eurozone or in rublezone?”

Bulgarian MEP Eva Maydell told Channel 4 this would be an “outrage” to the EU.

Meanwhile, Bulgaria and Poland had their gas supplies briefly cut off as Putin stuck to his word.

Warsaw’s Commissioner for Strategic Energy Infrastructure Piotr Naimski said: “We will not pay.

“Various possibilities and risks are being considered and we’re prepared for them.

“If it is necessary, and if such a decision is made, we’re able to cut ourselves off from the gas supplies at a moment’s notice, and we’re ready for Russian actions, including an interruption in supplies.” 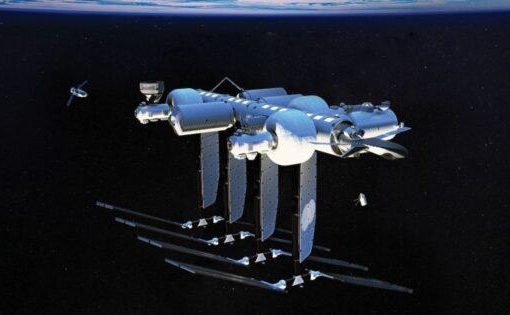 (WASHINGTON) — An American woman, her Canadian husband and their three young children have been released after years of being held captive […]

Google is famous for ditching projects it loses interest in. The road to workable quantum computers will be long, but we must […] 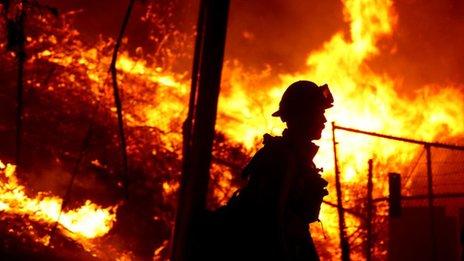