A man was shot dead near a Bronx Dunkin’ Friday after a woman allegedly sicced her boyfriend on him for standing too close to her in line, according to cops and law enforcement sources.

Stephen Stuart, 26, was found unconscious with a gunshot wound to his midsection at 3559 Holland Avenue just after 1:30 p.m., police said. He was pronounced dead at Jacobi Hospital.

Sources said that the victim and a woman had gotten into an argument at a Dunkin’ a few blocks away after she accused him of standing too close to her.

The woman left and summoned her boyfriend –who allegedly shot the victim after an argument, the sources said.

No arrests had been announced by Friday night.

Stuart, who lived with family in The Bronx, had no criminal record, sources said.

We can talk about the whistle, sure, because there are lot of hoarse, angry people — starting with the nine members of […] 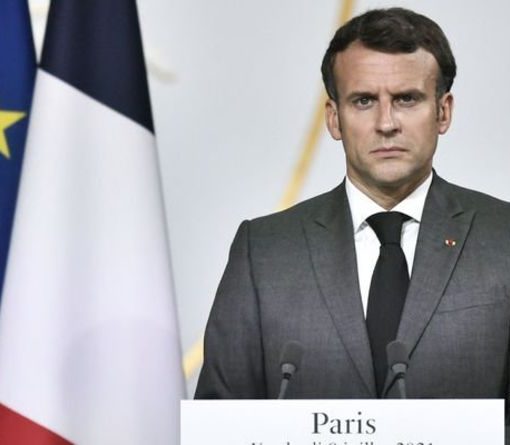 On Monday, the French President announced Covid vaccines would be compulsory from September. It would be mandatory for health workers and special […]

WASHINGTON — The Donald Trump administration is spending $1.75 million on furniture for the executive office, according to government procurement records. That […] 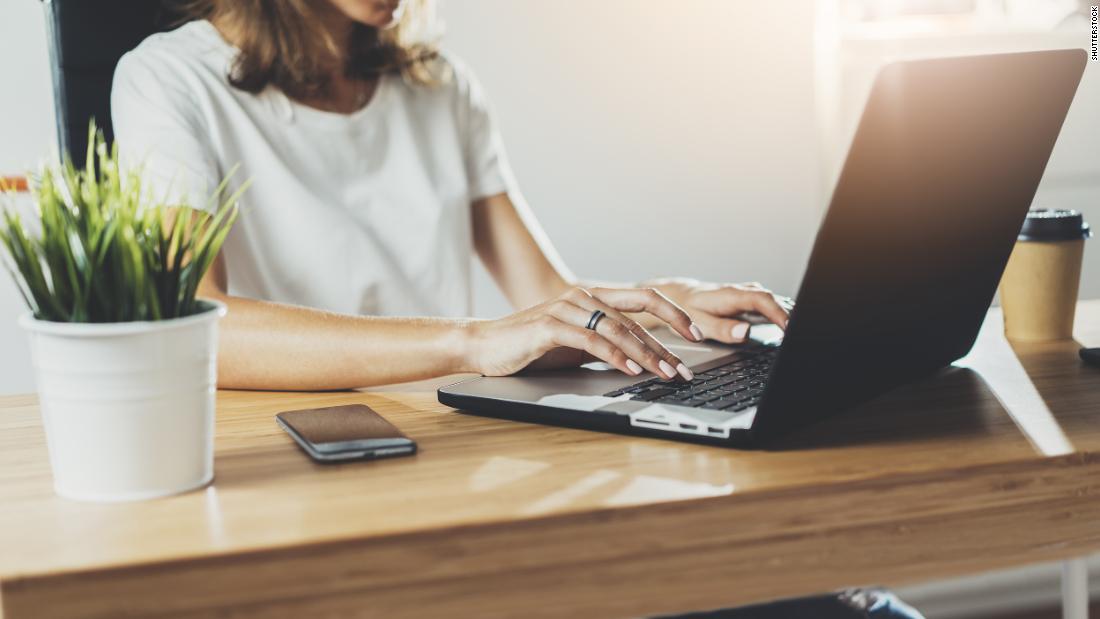