On Thursday, the San Francisco department of public health issued a health alert that reported three fatal and nine non-fatal fentanyl overdoses among individuals who reportedly intended to only use cocaine.

Fentanyl is an opioid with a strength that ranges from 1.5 to 50 times stronger than heroin. It can also impact a user’s ability to breathe, due to its respiratory depressant characteristics.

In San Francisco, the drug is typically sold as a white or lavender powder and is not usually mixed with heroin, the health alert said.

“The similar appearance of fentanyl and stimulants may lead to unintentional use of fentanyl among people who use stimulants and have little or no tolerance to opioids. Anyone who accesses drugs outside of the regulated medical supply chain may be at risk,” the alert added.

Since 2015, fentanyl-related deaths in San Francisco have increased significantly, with the city reporting approximately 474 deaths in 2021. Nearly seven in 10 overdose deaths in the last two years have involved fentanyl. According to SFDPH, fentanyl overdose deaths typically involve cocaine, methamphetamine or both.

“Ninety percent of opioid deaths in San Francisco are now due to fentanyl, so it is the most common street drug,” said Dr Phillip Coffin, SFDPH’s director of substance use, to the San Francisco Chronicle.

“It can look a lot like other drugs, or even be stamped as a pill, and every year we see people die from fentanyl who meant to use a drug like cocaine or methamphetamine,” he added.

In Thursday’s alert, SFDPH laid out a set of actions requested of clinicians, including ensuring that patients who access any non-prescribed drugs have naloxone and are aware of the risks of fentanyl.

The department also urges clinicians to educate their patients who may be intermittent or regular users of stimulants that drugs may contain traces of fentanyl and there is risk of an opioid overdose.

Symptoms that clinicians should advise their patients to look out for include slowed breathing and skin turning ashy or blue.

Clinicians have also been asked to educate patients who use drugs to take steps to decrease their risk, including using small tester doses, avoiding using alone, avoiding using drugs at the same time as friends, and avoiding mixing drugs and alcohol together.

SFDPH has also asked clinicians to consider advising patients to use fentanyl strips to identify fentanyl in a drug before use.

Fentanyl test strips have been in high demand in bars and restaurants across the Bay Area. Alison Heller, co-founder of the nonprofit FentCheck, orders test strips from a Canada-based manufacturer and distributes them across bars, restaurants and other venues such as tattoo parlors and art galleries.

“People are going to experiment anyway … Harm reduction is for everybody, and we’re targeting a demographic that doesn’t realize it’s for them,” she told the San Francisco Chronicle.

Even then, according to SFDPH, “fentanyl test trips can identify the presence of fentanyl but are not 100% accurate so additional safety precautions are always recommended”. 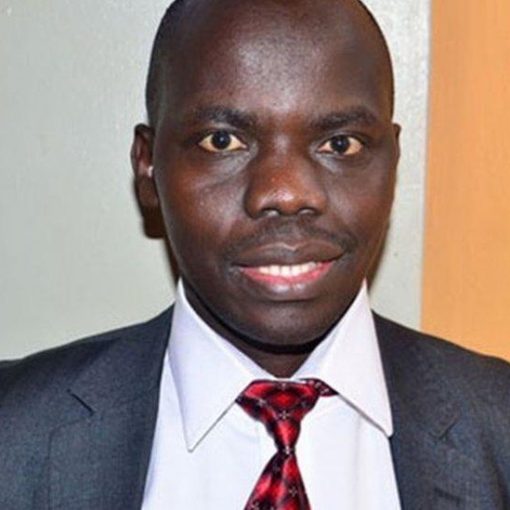 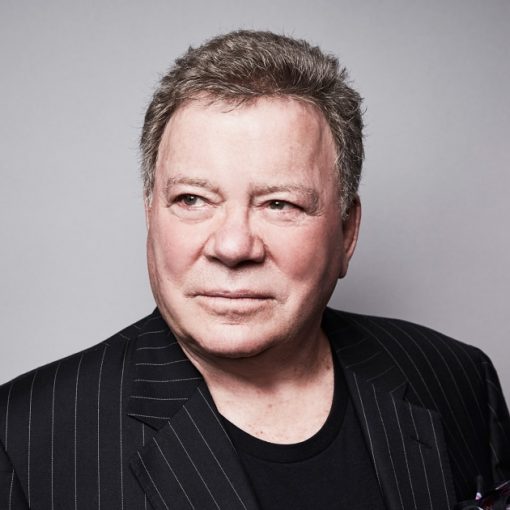 In March, William Shatner turned 90, an age when many entertainers are comfortably settled into retirement. But the actor best known for […] 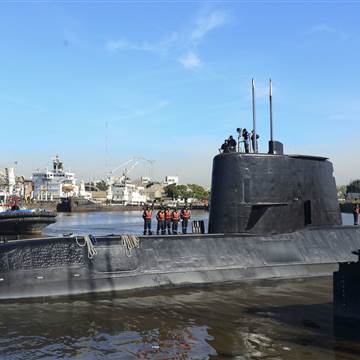 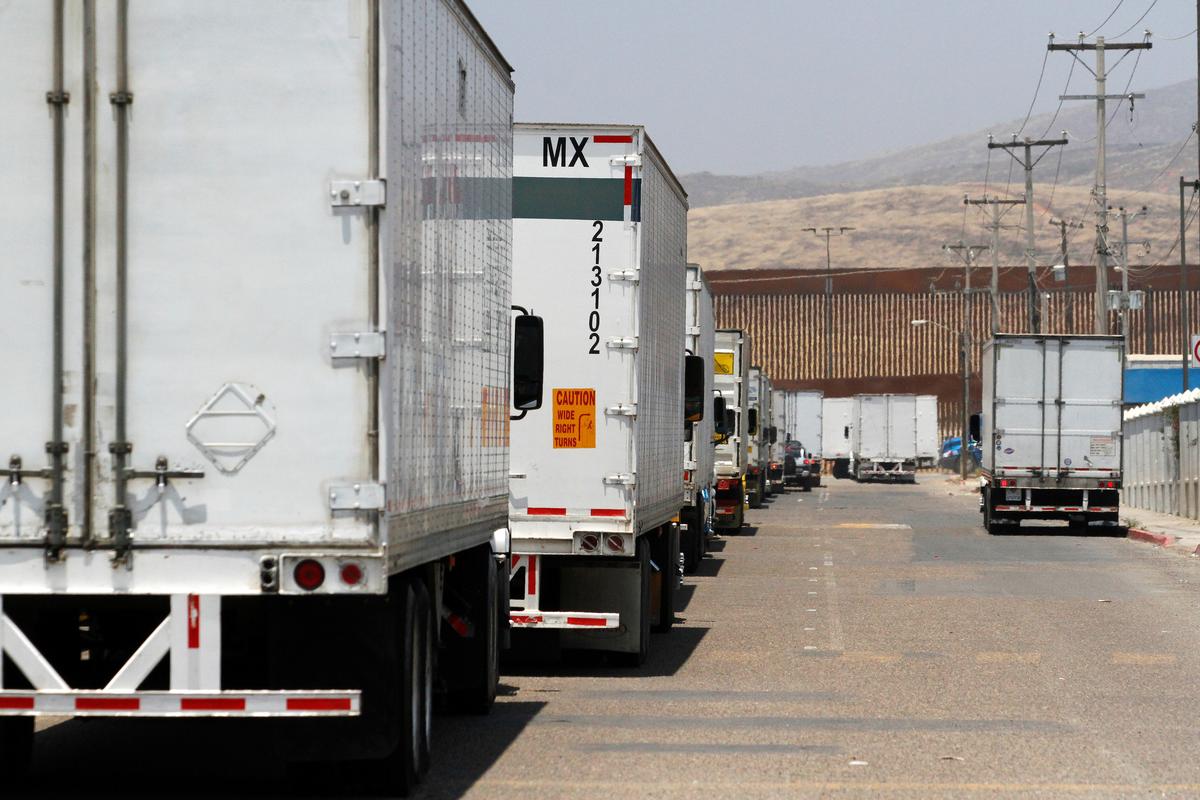 WASHINGTON/MEXICO CITY (Reuters) – The United States and Mexico reached a deal on Friday to avert a tariff war, with Mexico pledging […]