A safari guide has described how he was swallowed by a “monster hippo” that ripped off his arm off and “threw him around like a ragdoll.”

Paul Templer was left with 39 “major” bite wounds after his life-changing encounter with the killer beast in his native Zimbabwe in 1996 – who he claims “stank of rotten eggs”.

The wildlife expert, who was leading a small safari tour of six people down the Zambezi river, described the terrifying experience as a “bad day at the office”.

“I could go with the cliche ‘it was a day that started like any other’, but it didn’t. It started with a sense of foreboding,” Paul told 7 News.

“A friend of mine who was supposed to be leading a canoe safari had come down with malaria. You know, when you have that feeling of trepidation, like something’s just not the way it’s supposed to be? That’s how I felt.

“But the opportunity to take that safari was fantastic, it was on one of the most beautiful stretches of river, maybe in the world.”

After nearing a stretch near Victoria Falls, trouble became apparent when the animal knocked one of his pals out of his canoe.

Paul told The Sun in 2018: “As I paddled towards him, the hippo was coming towards me under the water and the ripples on top looked like a submarine torpedo cutting through the water.

“So I turned towards him and tried to grab him, and it was like something out of a movie because our fingers almost touched and then everything just went dark.

“It happened so quick, I had no idea what the hell was going on.

“From my waist up I wasn’t dry but I wasn’t wet either like my legs were.

“I couldn’t move — I was like wedged in this tight place. I knew it was in a hippo or a croc, either way it wasn’t good.

“I managed to move my fingers around and was able to feel the bristles  on the hippo’s snout.

At this point, Paul realized that he was stuck in the beast’s throat — with no imminent means of escape.

“It was slimy, slippery, wet. It smelt like a rotten egg.

“So I managed to grab a hold of the tusks and push myself out, and burst to the surface.

‘BLOOD MINGLING IN THE WATER’

When the hippo eventually spat Paul out, he quickly swallowed the safari guide again — but this time from the feet first.

Paul was trashed around in the water trying not to drown before the hippo spat him out for a second time.

But as he swam towards his friends, he saw the “monster hippo” charging towards him with its jaws wide open, before it dragged him to the bottom of the river.

He said: “I remember just lying at the bottom of the river, looking up and I’m waist-deep inside the hippo’s mouth.”

“I can see green and blue and the sunlight on the water surface. And when I look around, I can see my blood mingling the water.”

Paul was eventually rescued by one of his friends, who he said showed “incredible bravery” to paddle over and grab him.

Tragically, his friend who was knocked from his canoe by the beast drowned.

It took Paul eight agonising hours to get to a hospital without any painkillers.

Wounded, but still alive, he made it to Victoria Falls Hospital where he had his left arm amputated by doctors.

And despite the incident, Paul has used the attack to inspire others as a motivational speaker living in the United States.

Since the attack, he has also survived cancer and is the proud father to three children.

The hippopotamus kills more humans every year than any other animal in the continent of Africa.

This story originally appeared on The Sun and has been reproduced here with permission. 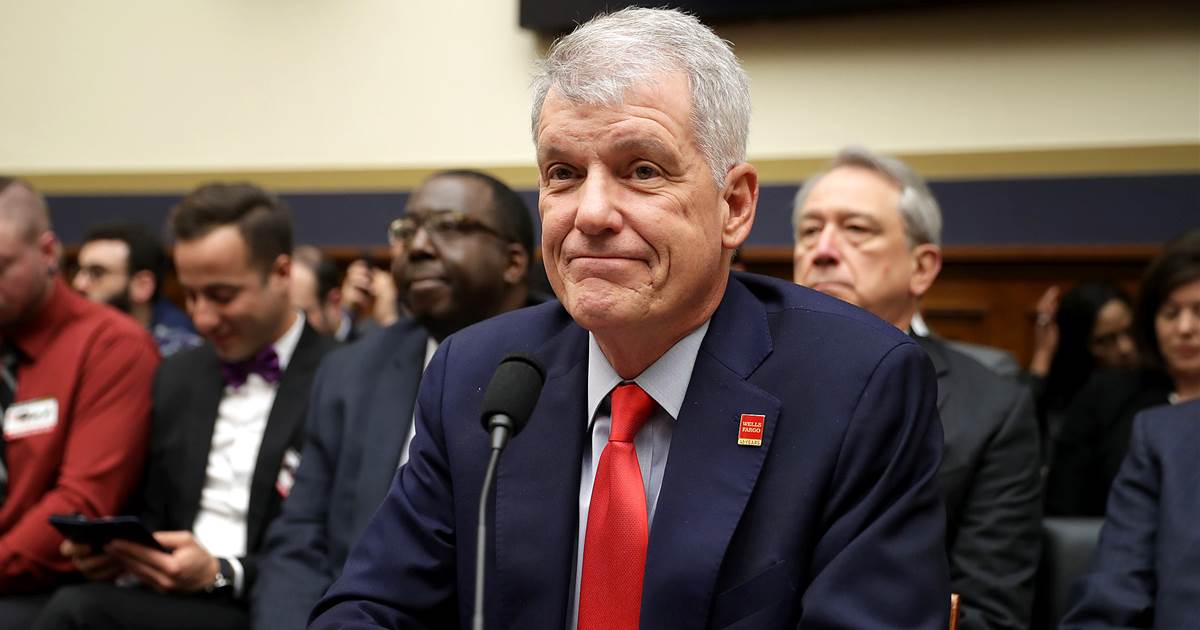 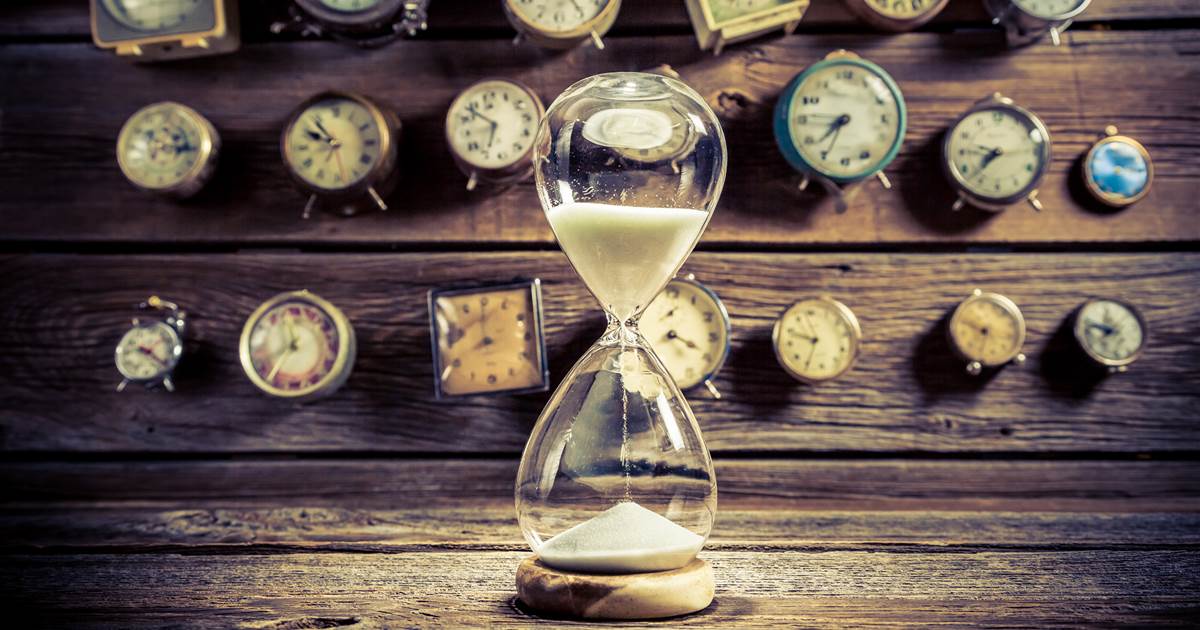 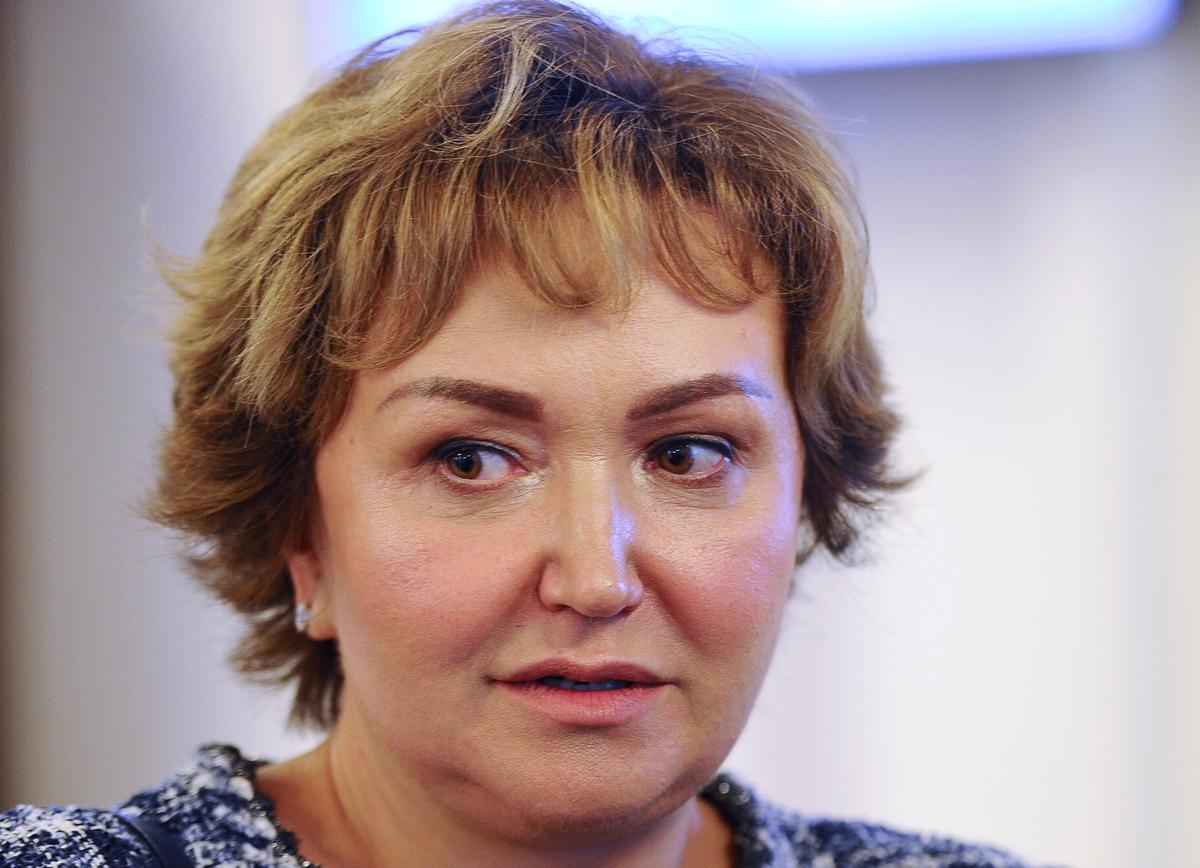 (In this March 31 story corrects description of Epic-Lt as a turboprop, not jet, in paragraphs 1, 4 and 5) MOSCOW (Reuters) […] 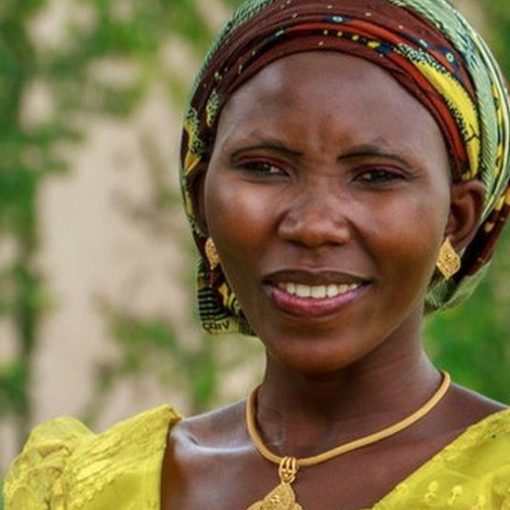