Kim Kardashian is feeling the heat after her boyfriend Pete Davidson sent her ex-husband a pic of him in Kim’s bed as their contentious divorce continues to play out in the public eye.

Kim Kardashian may be in the midst of doing some damage control after her boyfriend Pete Davidson goated her ex-husband Kanye West with an intimate bedroom selfie after months of torment from the rapper. The Keeping Up With The Kardashians star was spotted seated on the ground as she made a frantic phone call on Sunday, March 13. She ran her fingers through her hair and pursed her lips as she seemed engrossed in a tense conversation in a pic that you can see here.

In other pics, the reality TV star was dressed casually in black and white athletic wear as she paced around the field at her son Saint’s, 6, sports game. It’s very likely that this frenzied phone call was related to the text exchange between her boyfriend and ex-husband leaked earlier that morning. In the texts, the Saturday Night Live actor defended Kim and asked Ye to stop attacking them.

“Kim is literally the best mother I’ve ever met,” he wrote via text to the Grammy Award-winning rapper. “What she does for those kids is amazing and you are so f***ing lucky that she’s your kids mom,” the comedian continued, adding, “I’ve decided I’m not gonna let you treat us this way anymore and I’m done being quiet. Grow the f*** up.”

Kanye then asked a question he may not have wanted to know the answer to.”Oh you using profanity, Where are you right now?” he wrote, to which the King Of Staten Island actor responded, “In bed with your wife.” Pete also included a selfie of him in bed as proof. The SNL actor was shirtless, showing off his extensive chest tattoo, as he gave a corny smile and peace sign to the camera.

It seems that both Kim and Pete are tired of staying silent. The SKIMS founder had refrained from engaging with Kanye’s social media attacks up until Monday, March 14 when the rapper implied he only saw his kids when he was “allowed” to. Along with the claims, he uploaded a picture of his daughter’s backpack that had a number of eclectic pins and implied that his daughter needed God. Kim clapped back in the comments section, writing, “Please stop with this narrative, you were just here this morning picking up the kids for school.” 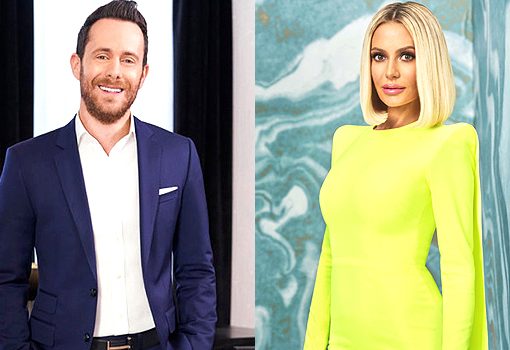 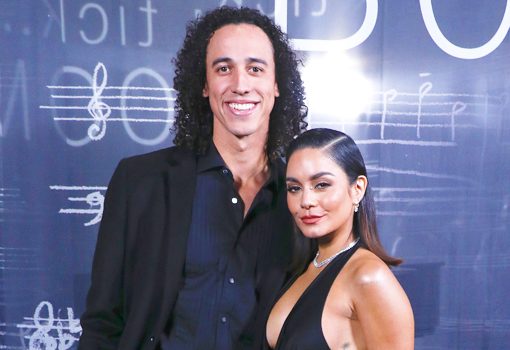 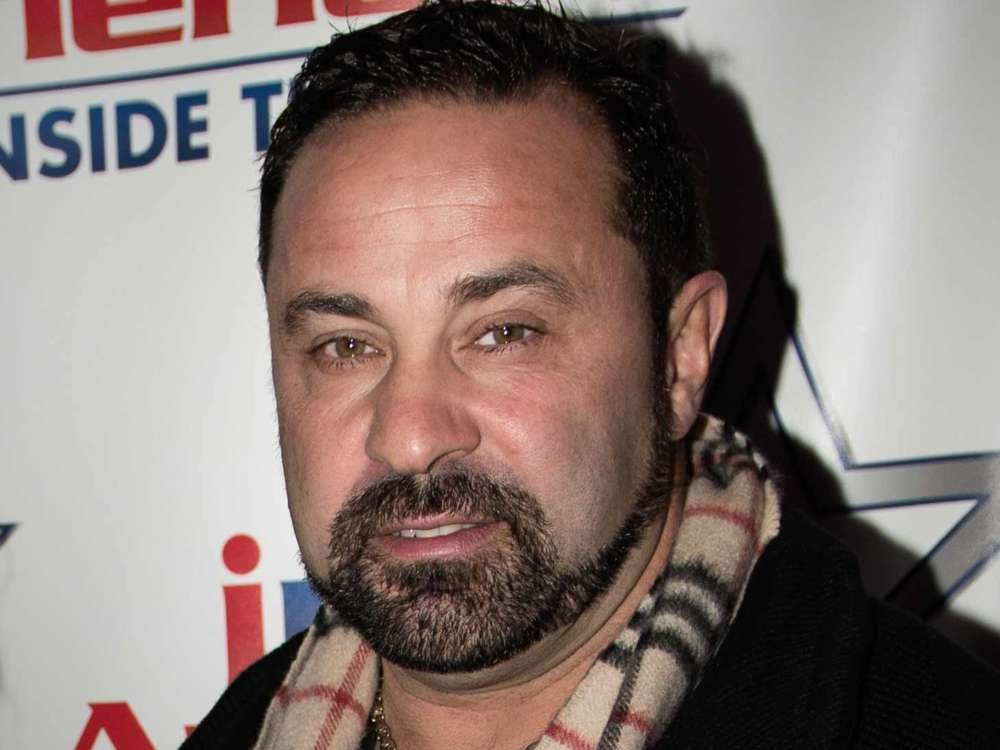 Joe Giudice appears to have moved on from his ex-wife, Teresa Giudice, with relative ease. TMZ claims the reality star was spotted […] 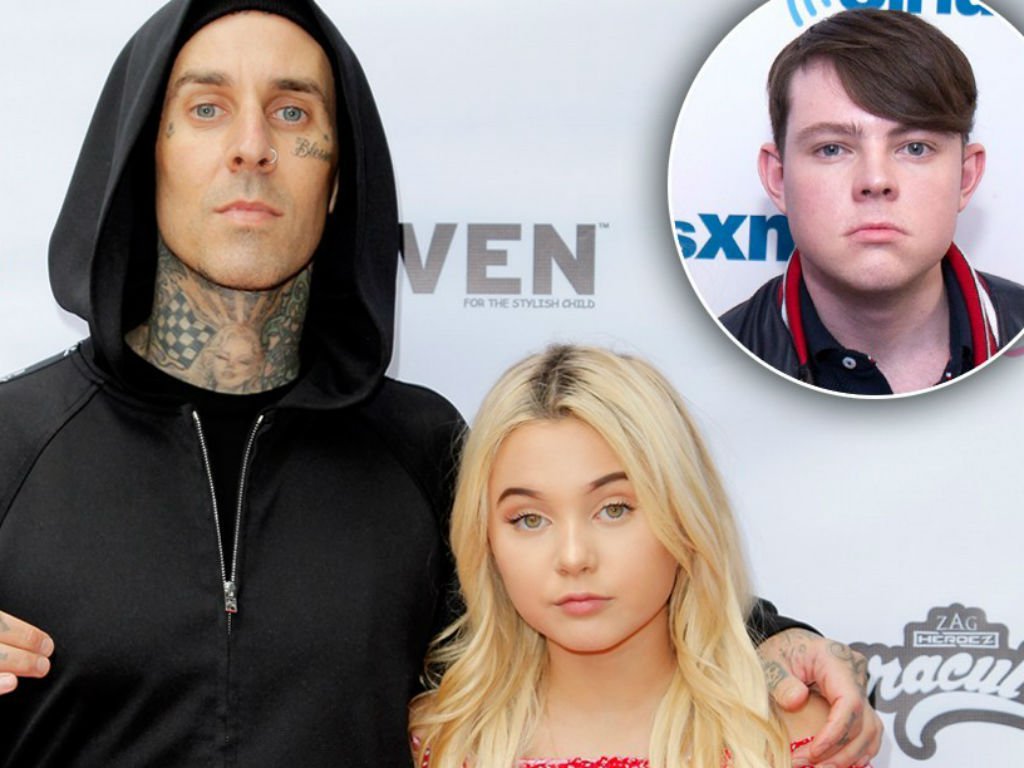 Travis Barker has blasted Graham Sierota for messaging his 13-year-old daughter, Alabama, whose mother is his ex-wife Shanna Moakler. Earlier this week, […]