The unsuspecting owners bought two of the animals but were shocked when they soon began multiplying. After just six months there were a whopping 60 gerbil babies in their home in Great Yarmouth.

They eventually appealed to animal officers for help in February as they could no longer house the unexpected arrivals.

The RSPCA said it took two vans to transport all the animals to their Mid Norfolk and North Suffolk branch.

Chloe Shorten, head of animal welfare, said it showed how important it was for animals owners to get rodents such as gerbils neutered and ensure they know the sex of their pets.

She said: “The gerbils’ owner had bought two and they soon multiplied so asked for help when it got out of hand.

“They found themselves with almost 60 gerbils in only around six months!

“It goes to show how quickly unneutered rodents, like gerbils, can mate and reproduce, and how groups can grow incredibly quickly.

“It also illustrates why it’s important to know the sex of the pets you’re buying and check with a vet so you don’t end up with lots of unwanted babies!

“The gerbils’ owner signed over 59 gerbils, including newborn pups, and we’ve had more babies in our care since.”

In the wild, they live in extended families and are adapted to desert environments.

They build and live in deep underground burrows.

These burrows can go as deep as 1.7 metres and stretch across 6-8 metres.

They are also hoarders and store food in their burrows.

Their teeth never stop growing and they shred material to keep them short. 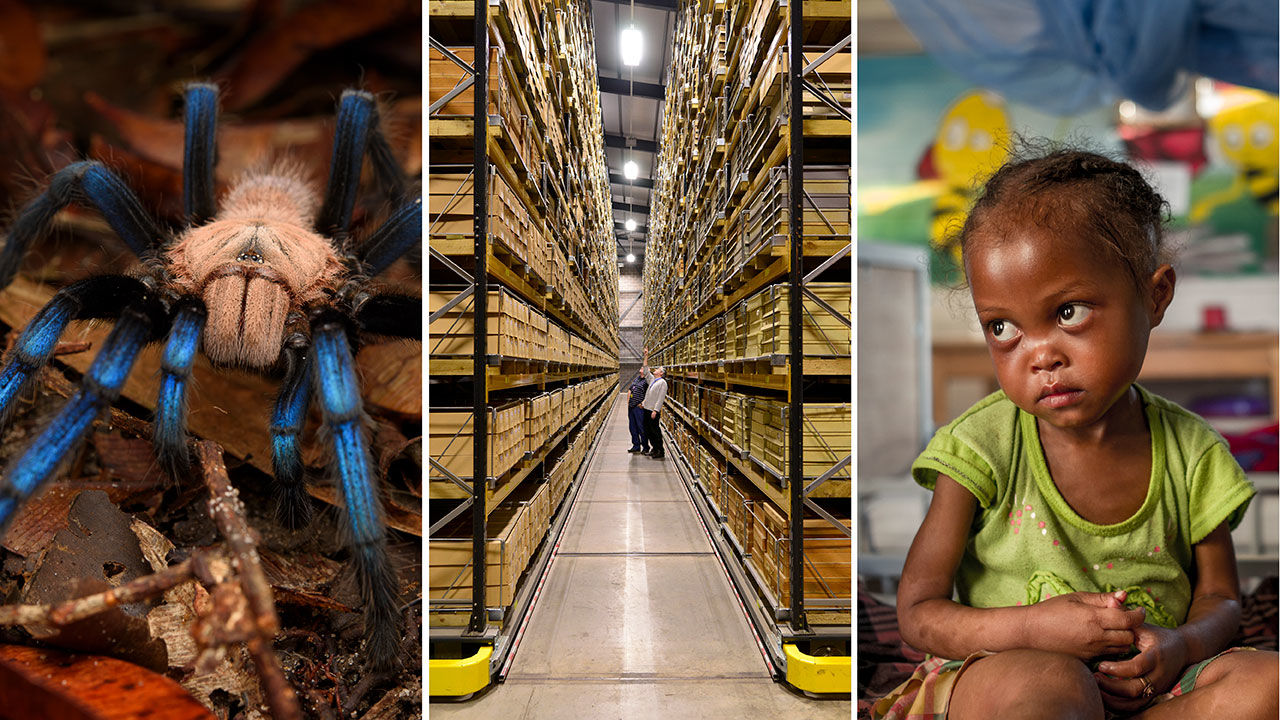 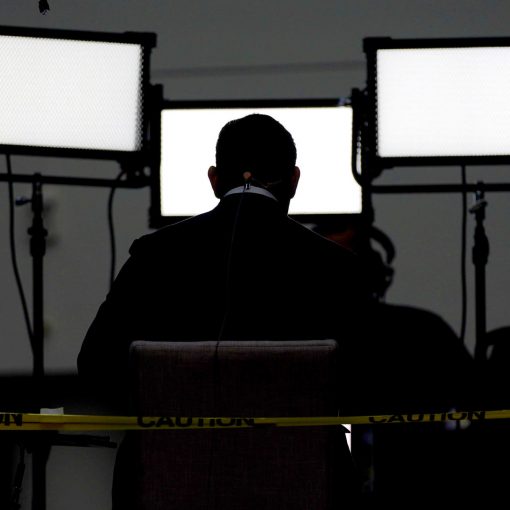 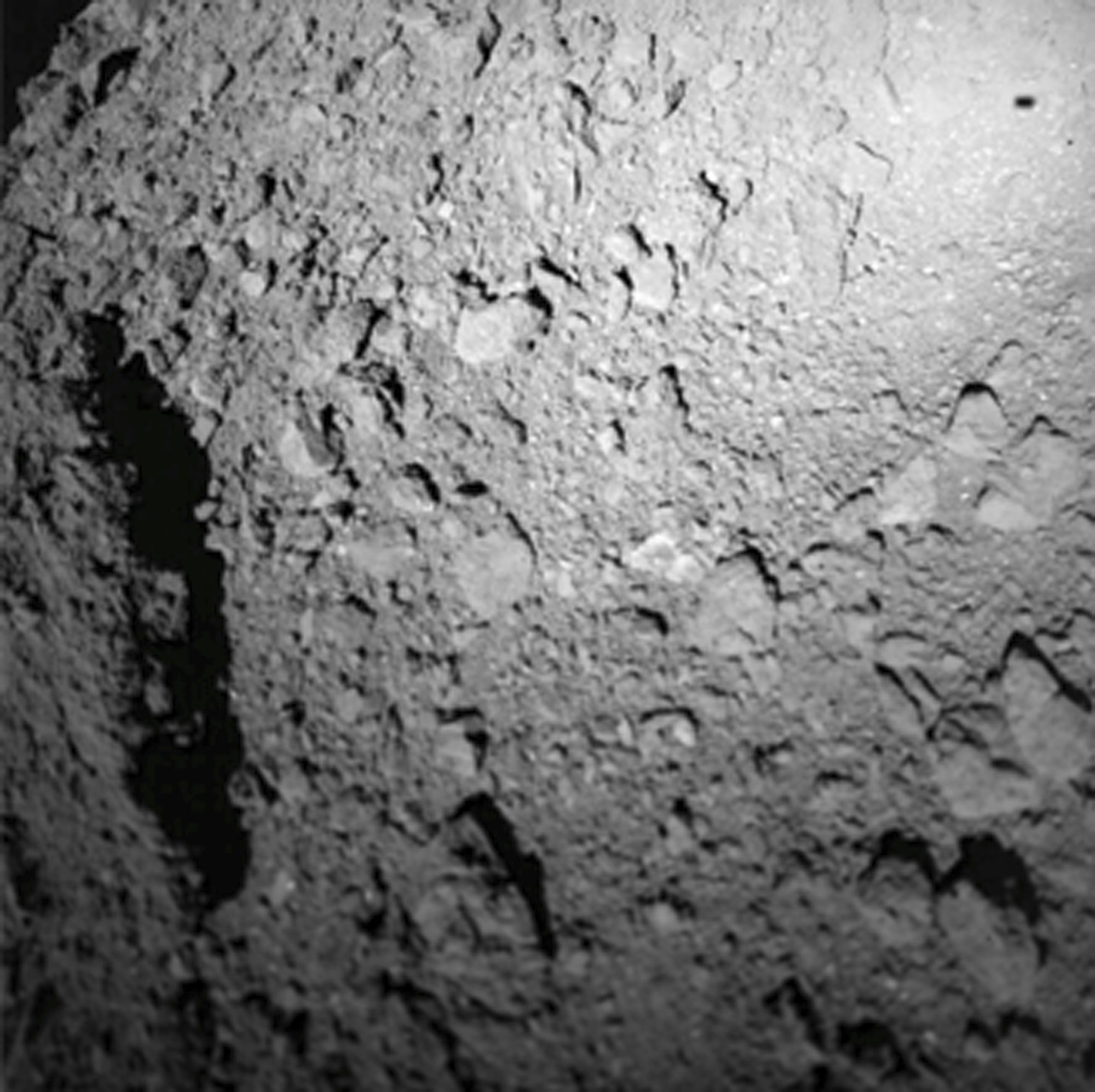 This Oct. 3, 2018 image taken at an altitude of about 25 meter by Mobile Asteroid Surface Scout (MASCAT)’s camera and provided […] 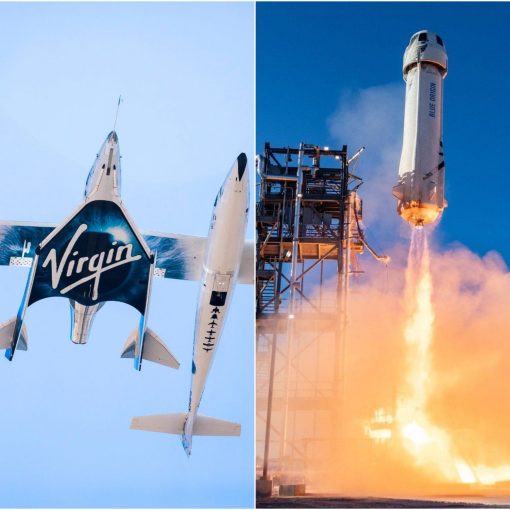