Nvidia is getting ready to abandon its acquisition of chipmaker Arm after struggling to get regulatory approval, Bloomberg reported Tuesday. The company apparently told partners it doesn’t expect the $40 billion deal to close.

A final decision has yet to be made, and the companies are still negotiating with regulators, the outlet noted.

Japanese tech giant SoftBank agreed to sell Arm to Nvidia in September 2020 as part of the chip industry’s largest deal ever. The US Federal Trade Commission sued to block Nvidia’s takeover, arguing that it would harm competition, and the UK government opened an investigation into the deal.

“We remain hopeful that the transaction will be approved,” a SoftBank spokesperson said in a statement emailed to CNET on Tuesday.

Arm isn’t as well known as chipmakers Qualcomm and Intel, but its work lies behind the processors inside many of the world’s mobile phones because it licenses chip designs and related technology to companies like Apple, Samsung and Qualcomm. 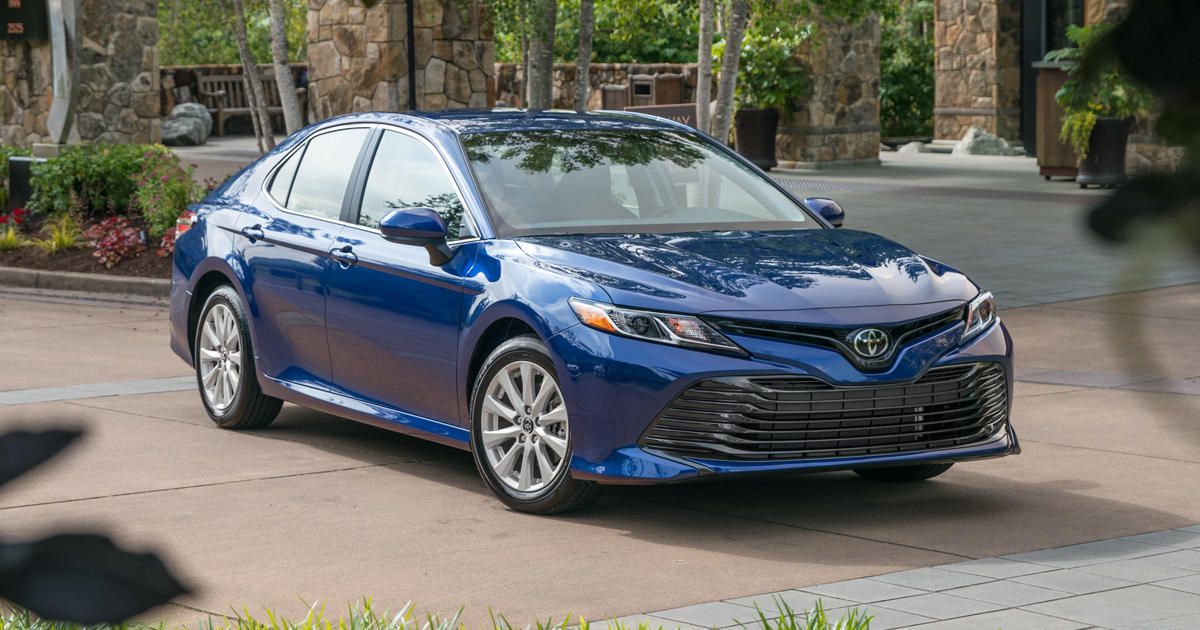 Avis is looking to smarten up its rental fleet with help from Toyota’s big-data startup, Toyota Connected which will provide 10,000 connected […] 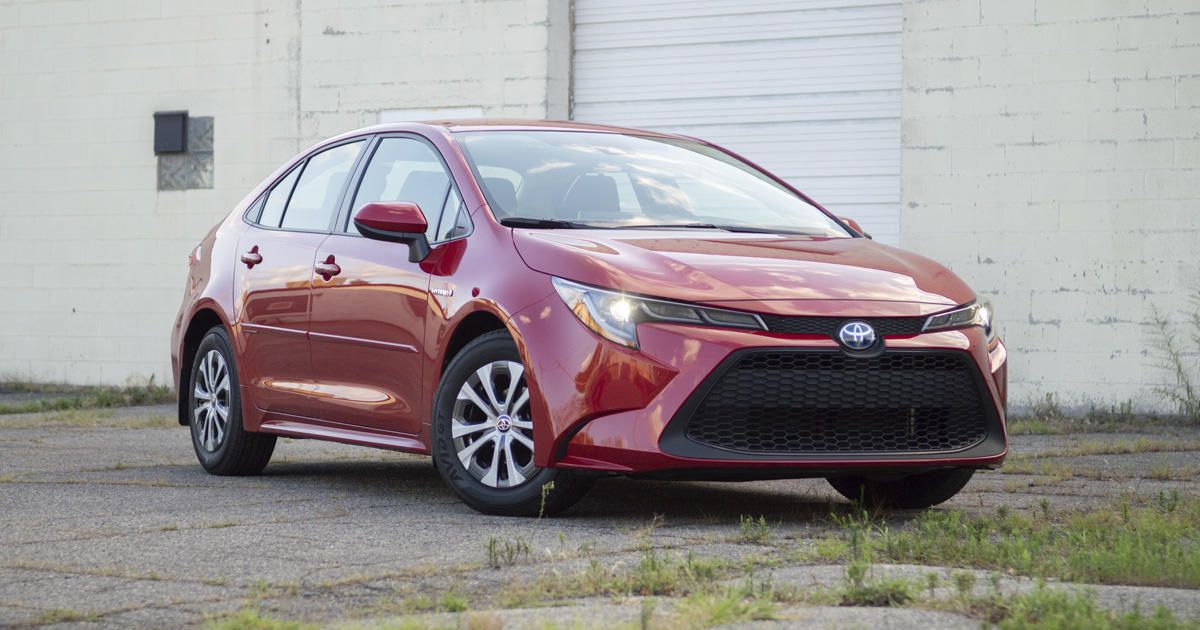 Considering the Prius’ success, I can’t really blame Toyota for not stepping on its own toes and bringing the Corolla Hybrid to […] 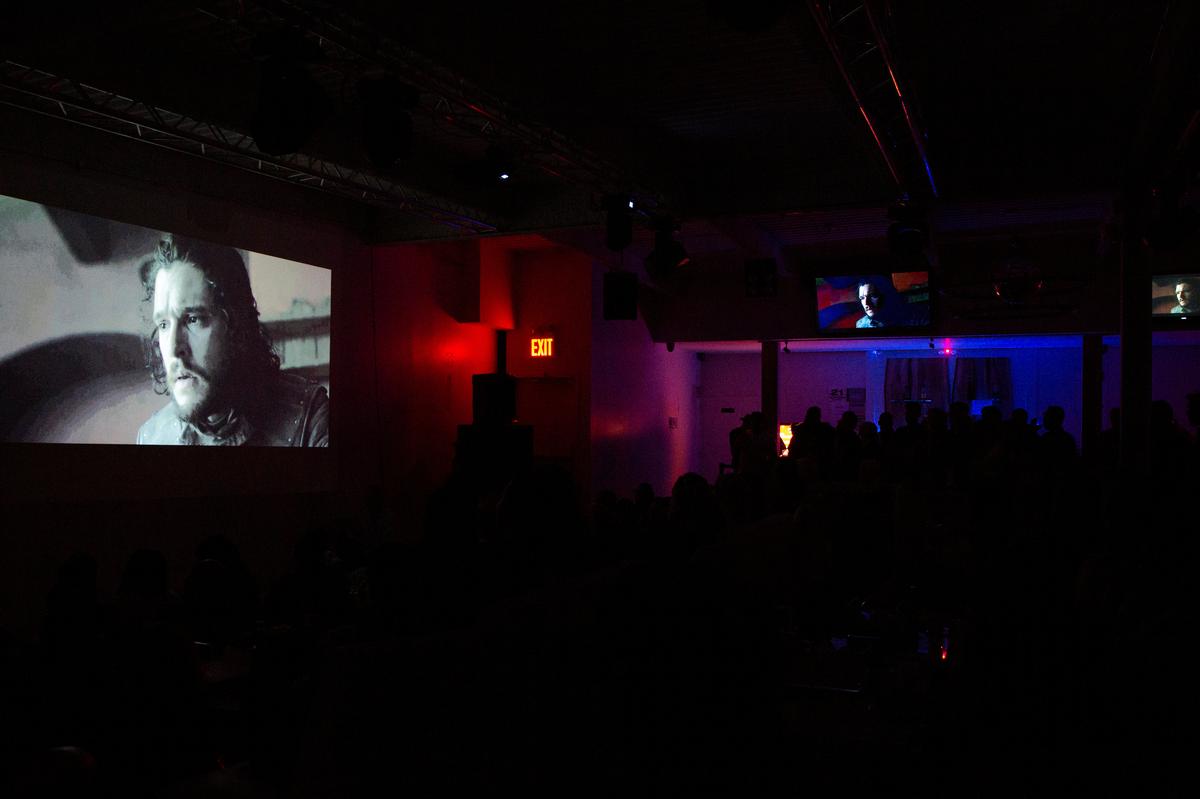 SHANGHAI (Reuters) – China’s Tencent Video has delayed the broadcast of the “Game of Thrones” finale, according to an official message published […] 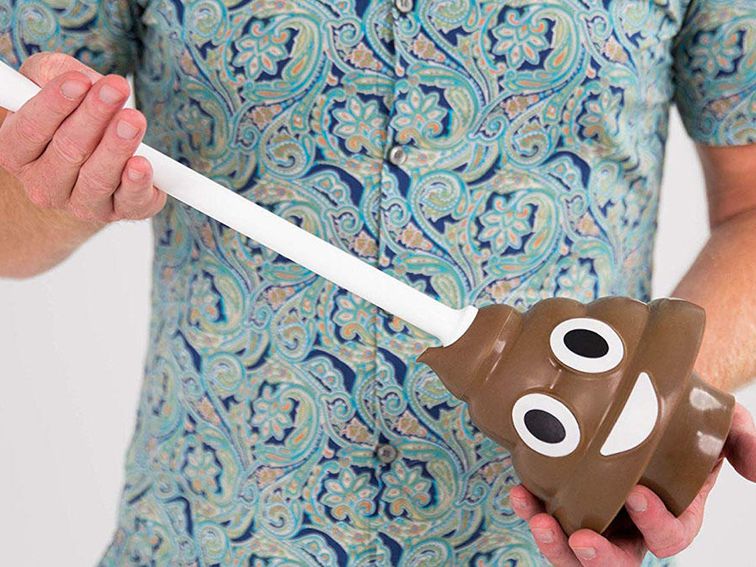 This shirt that gets you swole without the work 💪 “Damn bro. You just got swole, bro.” “Thanks bro. Pretty sweet, huh, […]