Disney has found immense success in remaking many of its animated classics in live-action over the last decade. Jon Favreau’s The Lion King was a colossal hit to the tune of $1.6 billion at the box office. It’s no surprise then that the House of Mouse is bringing the rest of its old canon back for the 21st-century treatment and Snow White and the Seven Dwarfs is the next in a long line. Back in June 2021, the studio confirmed that they had found their new princess with West Side Story breakout star Rachel Zegler taking on the iconic part. As a Latino actress, the news was received well as a progressive move by fans, but Peter Dinklage has taken an issue with the film as a whole.

The Game of Thrones and Cyrano star voiced his complaints on the WTF podcast with comedian Marc Maron. The pair were discussing the current idea of a “woke” and “anti-woke” landscape in comedy, something which the host called “f*****g ridiculous.”

Explaining his stance on the issue, Dinklage said: “There’s a lot of hypocrisy going on, I gotta say. From being somebody who’s a little bit unique, I’ve got a front row seat to some —.” Maron replied: “Like what? What do you see?” Dinklage added: “Well, you know, it’s really progressive to cast a — literally no offence to anybody, but I was a little taken aback by [how] they were very proud to cast a Latino actress as Snow White. But, you’re still telling the story of Snow White and the Seven Dwarfs. Take a step back and look at what you’re doing there.”

He continued: “It makes no sense to me, because you’re progressive in one way and then you’re still making that f***ing backward story of seven dwarfs living in a cave. What the f*** are you doing, man?”

However, the star did admit that he thinks the filmmaker’s and star’s hearts were in the right place, but that the film is simply a symptom of a larger issue. He said he knew they “thought they were doing the right thing.” Adding that he has “all love and respect” for Zegler.

In a more tongue-in-cheek moment, the 52-year-old put on a bit of an accent and said: “Have I done nothing to advance the cause from my soapbox? I guess I’m not loud enough.” Maron laughed through the moment, showing Dinklage was able to find humour in the situation.

However, Dinklage did add that he wanted to see the filmmakers do something wildly different with the old story, saying: “If you tell the story of Snow White with the most f*****d up, cool, or progressive spin on it? Let’s do it, All in.”

The topic of dwarf representation in cinema has been close to Dinkage for years, with the star explaining to Entertainment Weekly the importance of the issue in 2018. He said: “Not to get too political about it, but it’s a stereotype that still exists. Dwarf tossing still exists. There are still people of my size dressing up as elves at Christmas time. And if everybody continues to do that, then it won’t stop. But my daughter doesn’t think I’m a mythical creature. Unicorns don’t exist, but I do. It’s tricky, what we put out there, to perpetuate for future generations.”

At just 20 years old, Zegler has amassed an impressive following after her explosive debut in Steven Spielberg’s West Side Story. Her fans have plenty of opinions on Dinklage’s comments, with many of them taking to Twitter to discuss. @_Potter_Head_21 wrote: “It’s a cottage, not a cave firstly. They have jobs. & hopefully for this remake. They make the group racially diverse, have the dwarves be both male and female, or give them love interests (7 men, 7 women or 4 men, 3 women).“

Plenty more viewers echoed Dinklage’s point, with @markriedel1977 writing: “Heh, always enjoy it when woke eats woke, just stand aside and watch.” @crispywooloo added: “I mean, yea. It’s not like people with dwarfism have been made the butt of jokes for decades & get mocked because of they were born or anything, but w/e. keep chalking it up to him being mad at not being cast so you don’t have to look too deep at the issue & challenge your worldview.” 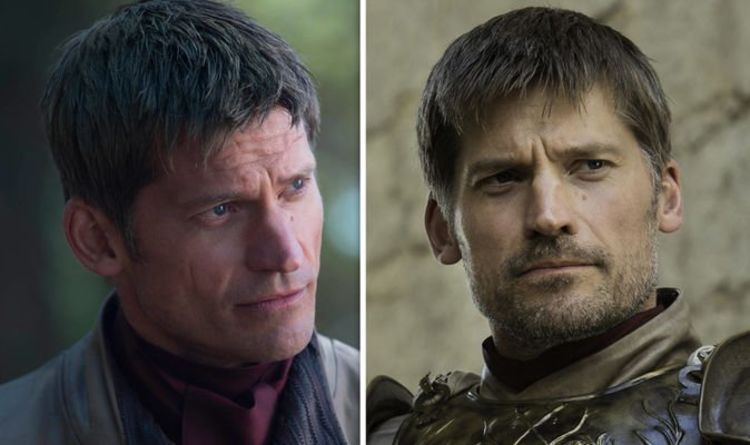 Jaime Lannister (played by Nikolaj Coster-Waldau) has always been one of the most complex characters on Game of Thrones. Originally beginning as […] 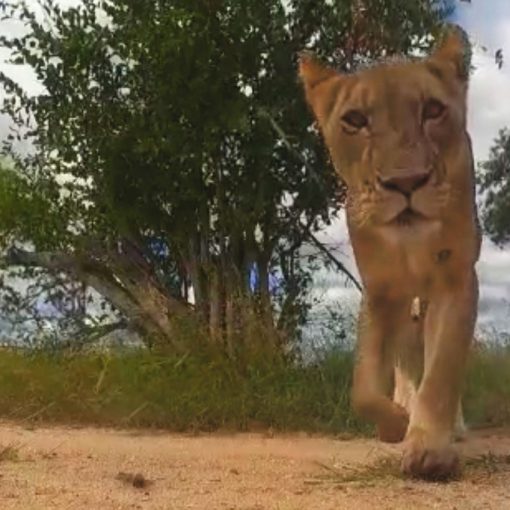 Audiences got an antelope’s eye view. A lioness in South Africa greeted wildlife fans to a terrifying selfie after biting down on […] 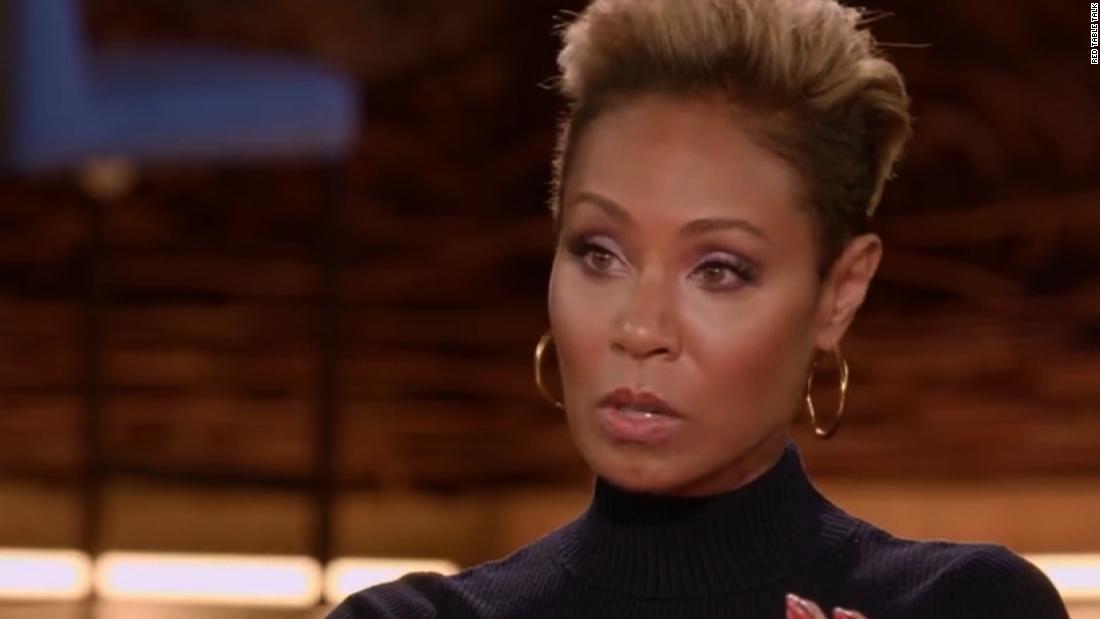 She spilled what life at home is like during the coronavirus pandemic on her “Red Table Talk” show, telling her daughter, Willow, […] 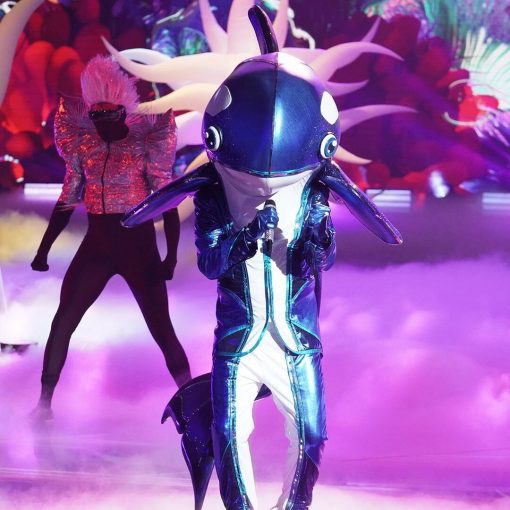 Sometimes, no matter what a person has done or what they are best known for, your brain only works one way.  That’s […]