This is not a drill: Halo Infinite will soon let you play your way into earning credits for its in-game shop. 343 Industries senior community manager John Junyszek confirmed as much in a post on the Halo Waypoint forums tonight in what’s known in the American PR business as a “White House news dump.”

“Thanks to your continued feedback, we are happy to confirm Credits will be earnable in Season 2’s Battle Pass,” Junyszek wrote. “We’ll have more to share on this as we get closer to Season 2.”

Since Halo Infinite’s multiplayer mode launched in November, players have critiqued aspects of its free-to-play model. Some have said progression in the battle pass was too glacial, which 343 Industries quickly addressed. Others have focused on the cosmetics, saying the free battle pass offers little in the way of meaningful rewards, ultimately leaving all of the cool-looking stuff gated behind microtransactions in Halo Infinite’s in-game store.

Last week, 343 Industries stated an intention to lower prices in the shop. While sticker prices of bundles have already taken a dip this week, Junyszek said tonight that next week’s store update will start offering items up for sale piecemeal, rather than exclusively as part of pricey bundles.

Those steps have been well-received by the community, but tweaking the battle pass so you can earn credits as you play is quite possibly the single biggest request among the Halo Infinite playerbase.

At the moment, it’s unclear how exactly credits will be doled out, leaving a lot of open questions. Will players earn them periodically through leveling up, kind of like this season’s XP boosts and challenge swaps? Will they actually be able to earn enough credits to meaningfully purchase great premium cosmetics? Crucially, will players be able to stockpile credits and spend them on the upfront cost of future seasons’ battle passes?

Representatives for Microsoft, Halo Infinite’s publisher, did not immediately respond to a request for comment.

Halo Infinite’s second season is currently slated to start in May, at which point support for cooperative play in the campaign—a staple for every prior Halo game that was absent in Infinite at launch—will be added as well. In tonight’s Waypoint post, Junyszek said the team is continuing to look into fixes for the long-busted Big Team Battle playlist, though didn’t offer a timeline.

But there’s a silver lining: Starting Tuesday, 343 Industries will (finally!) remove BTB-themed challenges from your rotation of weeklies, so you won’t have to burn your newfound cash on challenge swaps for a busted mode that’ll likely continue to be busted for the foreseeable future. 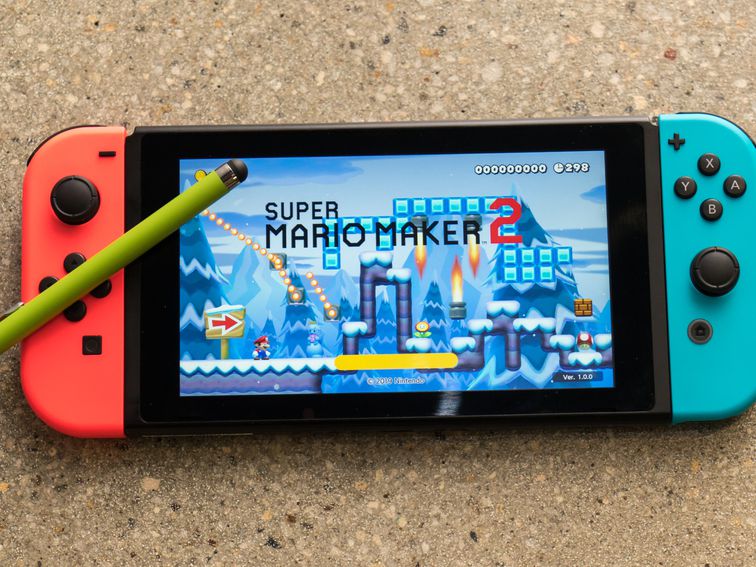 Get a stylus, btw. Josh Goldman/CNET If I asked you what the ideal Nintendo Switch game was, you might suggest Super Mario Odyssey or […]

Walmart offers the First Act Kids’ Discovery Ukulele in Nickelodeon Teenage Mutant for $3.50. Opt for in-store pickup to avoid the $5.99 […] 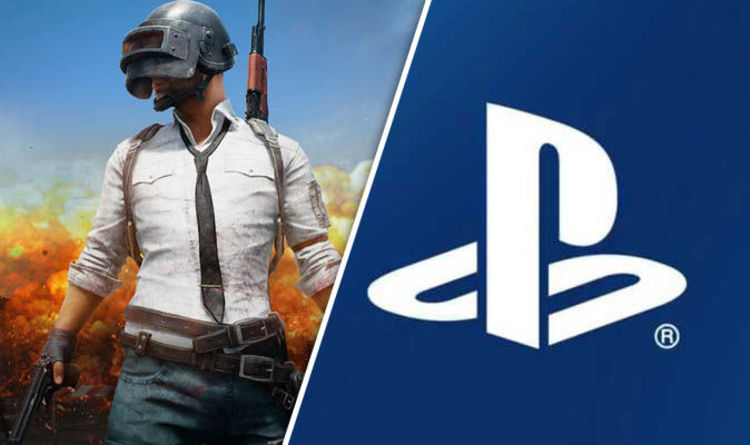