In the post on the department’s Facebook page, authorities said Amelia King, 42 of Luray, was charged with making an oral threat while on school property Friday afternoon.

A magistrate judge released her on a $5,000 unsecured bond.

The board had been debating Covid-19 mitigation measures as the Omicron wave continues to cause significant community transmission, and in light of one of new Republican Governor Glenn Youngkin’s executive orders.

On January 15, his first day in office, Youngkin issued an executive order saying parents could decide whether their children had to wear face masks in school.

During the public comment section of the meeting, a response from one of the four Page County residents who spoke turned confrontational.

“My children will not come to school on Monday with a mask on,” King told the Board. “Alright? That’s not happening. And I will bring every single gun loaded and ready to… I will call every…”

King was then cut off for going over the three-minute time limit, and she replied, “I’ll see y’all on Monday.”

In response to the comments, the Page County school superintendent and school board chair put out a statement saying they would not take the comments lightly.

“Not only do comments such as these go against everything we wish to model for our students, they go against the very nature of how we as a community should interact with each other,” the statement read. “This kind of behavior is not tolerated from our students, faculty, staff, nor will it be tolerated by parents or guests of our school division.”

As a result of the comments, the school board said they would increase police presence at schools on Friday and Monday.

“Luray Police Chief Bo Cook is investigating the incident and is in communication with the Commonwealth’s Attorney, as well as state and federal officials,” the statement said.

In an email to the board, read aloud at the end of the meeting, King apologized and said she was “mortified.”

“I in no way meant to imply all guns loaded as in actual firearms, but rather all resources I can muster to make sure that my children get to attend school without masks,” she purportedly said in the email. “I would never do such a thing; I was speaking figuratively.”

King, in the email, said she contacted the Sheriff’s office to explain herself.

CNN reached out to King for comment but did not immediately receive a response. During her speech, King noted she has previously spoken at school board meetings and the remarks were not prepared.

“I like to sound educated and when I go off the cuff, I get really passionate,” she said. “I’m not always able to say exactly what I want to say in the appropriate way.”

CNN also reached out to the Luray Police, the Page County Commonwealth Attorney and Gov. Youngkin’s office for comment but did not immediately receive a response.

The Board ultimately decided in a 4-2 vote to “make masking the choice of the parent.” Masks would be required for all staff, and anyone on school buses.

However, parents will be required to sign an “opt-out form” if they did not want their children wearing masks in school. The Board will still require students returning from quarantine to be masked, regardless of parent choice. 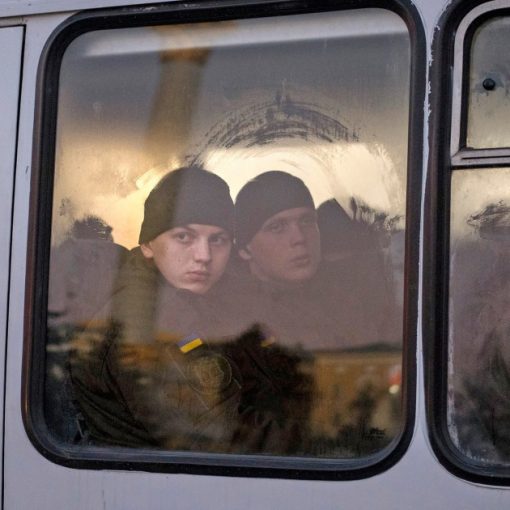 KYIV, Ukraine — Ukrainians say they are increasingly confused and angered after encountering the bellicose rhetoric, aggressive posturing and domineering attitude of […] 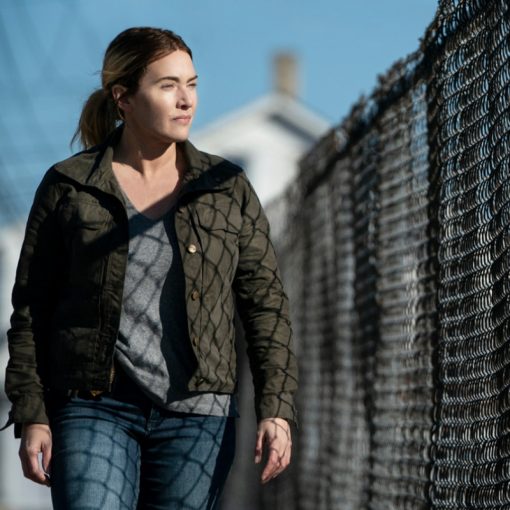 Mare of Easttown was always meant to be a limited series on HBO. The seven episodes of the first season explain who […] 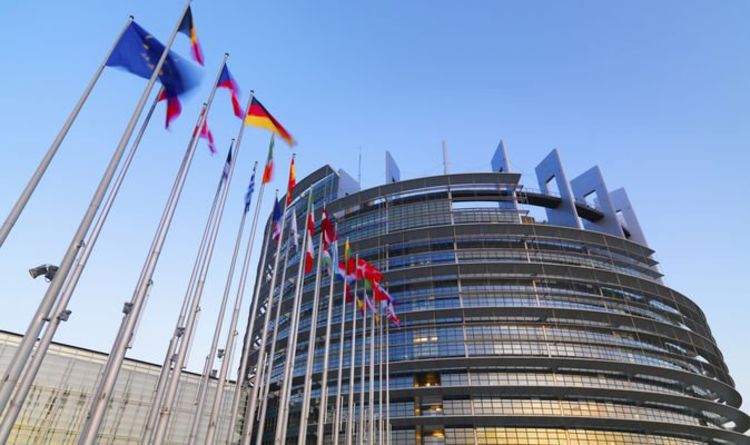 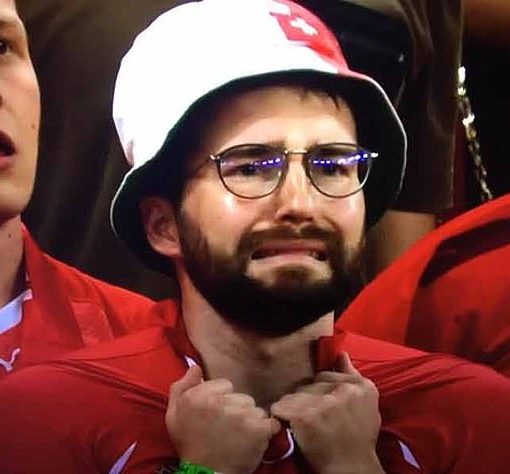