A British national held in Iran for four-and-a-half-years on spying charges vehemently denied by supporters is beginning a hunger strike to protest his situation and lack of pressure to secure his release, his family announced on Saturday.

Anoosheh Ashoori, 67, who holds British and Iranian passports, is one of over a dozen foreign nationals detained in Iran who activists argue are held as hostages in a bid to extract concessions from the West.

He was arrested during a visit to Iran in August 2017 and then jailed for 10 years on charges of spying, an accusation rubbished by his family.

Ashoori will begin the hunger strike on Sunday in Tehran’s Evin prison where he is held, his daughter Elika Ashoori announced in a video shared on social media channels.

“Needless to say we are extremely concerned for his physical health as he approaches his 68th birthday,” she said.

But she said her father would begin the hunger strike “in the hope of bringing global attention to the plight of these individuals held by Iran”.

He was taking the action having failed to see “any progress” in British efforts to bring about his release and “no sign the welfare of hostages held by Iran is a priority of the US, European and UK governments”, she said.

Ashoori is going on hunger strike after a similar move in December by Frenchman Benjamin Briere who has been jailed in Iran for over a year-and-a-half on spying charges.

Briere, 36, who was arrested in May 2020 while travelling, went on trial on Thursday severely weakened by the hunger strike, his lawyers said. A verdict in his case is expected in the coming days.

Campaigners and families of those held fear the issue of detainees is being forgotten by the West as powers seek to negotiate a revival of the 2015 deal on the Iranian nuclear programme in Vienna.

Elika Ashoori said her father’s action was in “full solidarity” with a hunger strike begun in Vienna by Barry Rosen, a former US diplomat and veteran of the 444 day hostage siege of the US embassy in Tehran from 1979-1981.

Rosen, 77, who is on day four of his hunger strike, has said he started the strike to demand the release of all the foreign “hostages”, saying they are “they are human beings, not bargaining chips”.

He has since been joined in Vienna on the hunger strike by Nizar Zakka, a Lebanese national and US resident who was held in Iran on spying charges from 2015-2019. 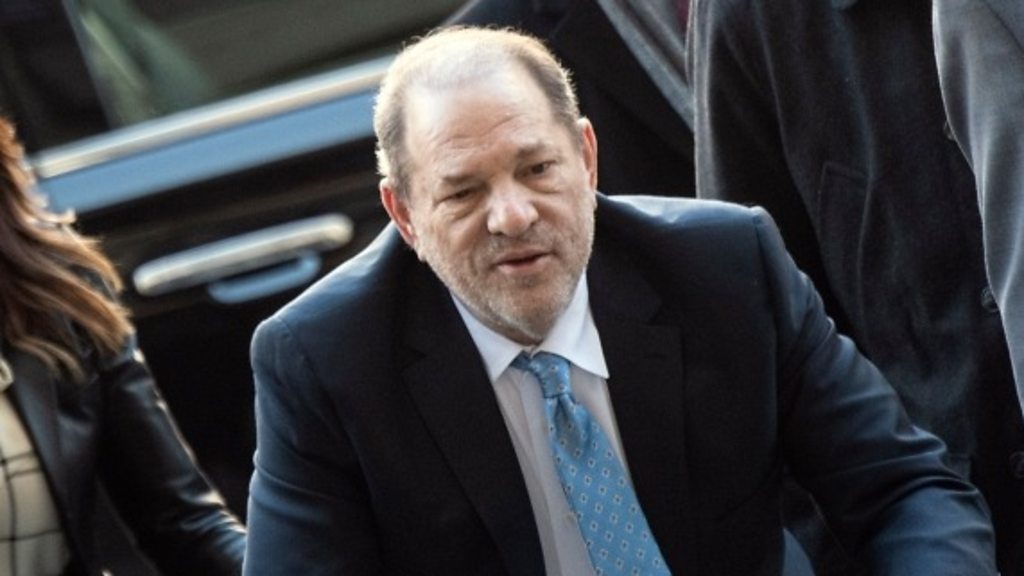 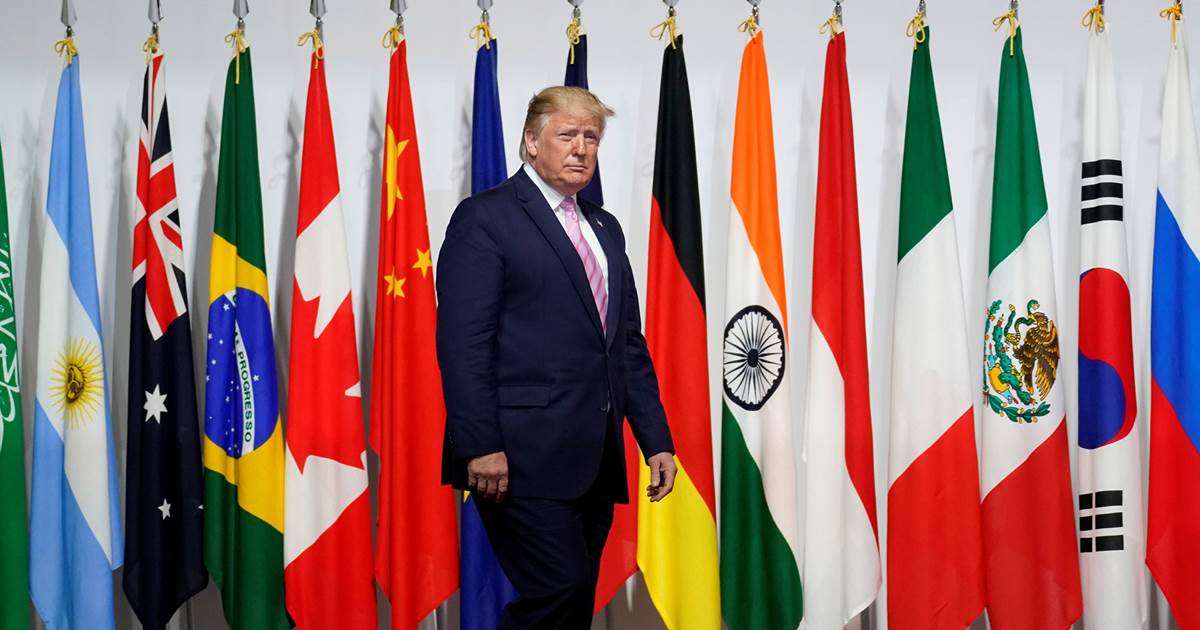 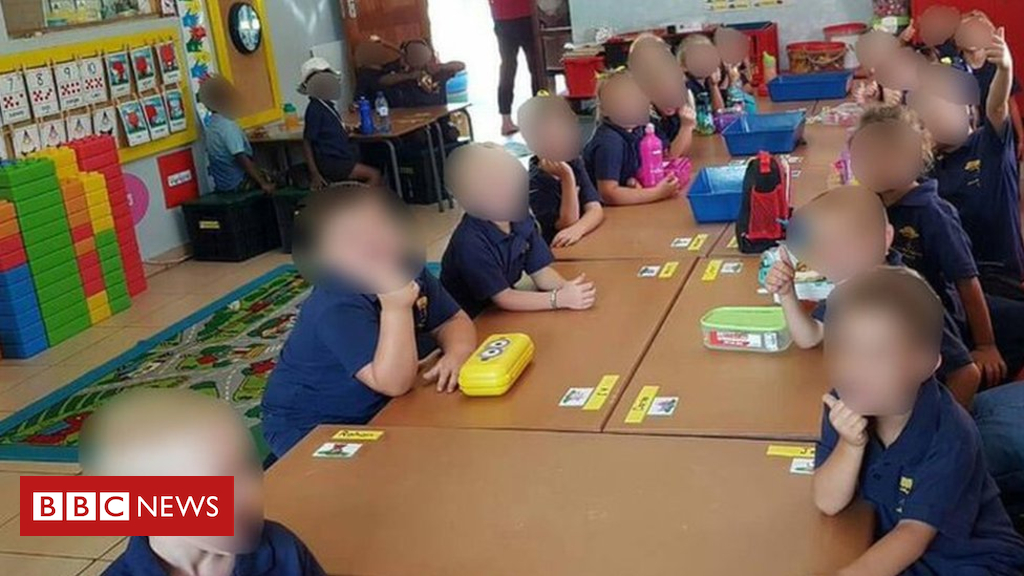 Image copyright . Image caption White and black schoolchildren were seated apart from each other at Laerskool Schweizer-Reneke A teacher in South […] 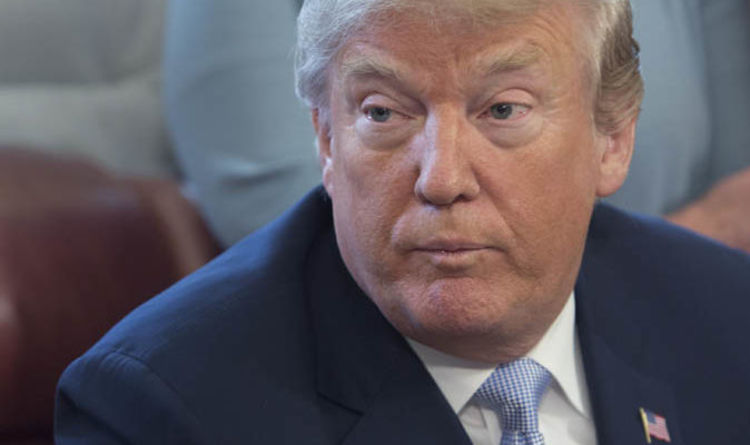 In a shambolic press conference with the Russian president on Tuesday, Mr Trump dismissed claims Russia interfered in the 2016 US presidential […]