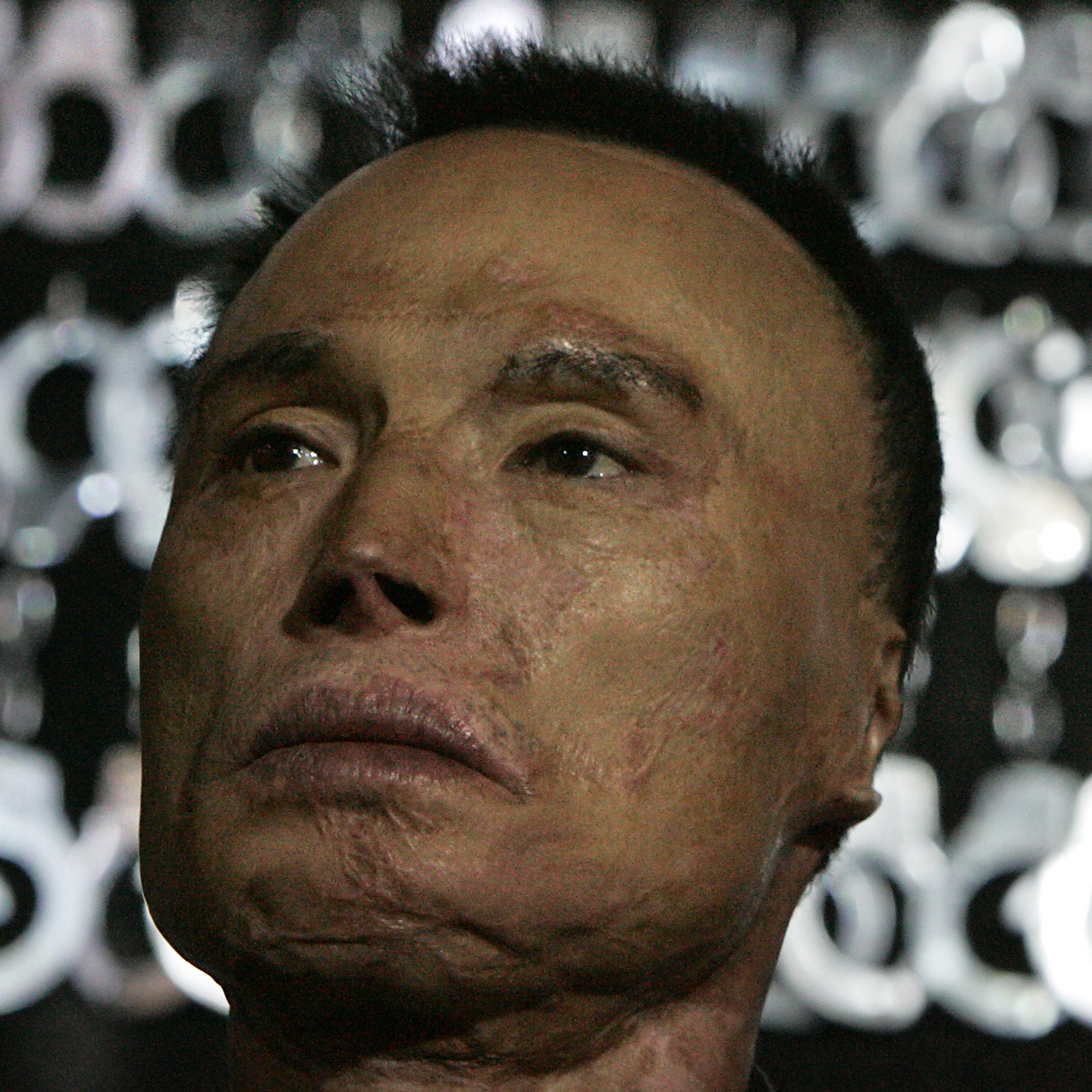 Nearly 50 years after a Korean immigrant was wrongfully convicted of a gangland murder in San Francisco’s Chinatown, longtime journalists Julie Ha and Eugene Yi have joined forces as co-directors to tell the story of the landmark Asian American movement that exonerated him.

“Free Chol Soo Lee,” which premieres Friday at the 2022 Sundance Film Festival, chronicles the unlawful conviction, decadelong imprisonment and subsequent release of Chol Soo Lee, a former street hustler who became the symbol for a groundbreaking social movement in the late 1970s and early ’80s.

“Both of us have always been attracted to these complex, nuanced stories about Asian Americans, and we just knew we had to dig in and we had to explore what was behind that heaviness,” Ha, the former editor-in-chief of the KoreAm Journal, told NBC Asian America. “It just felt like the story needed a release.”

On June 3, 1973, Yip Yee Tak, a member of a local youth gang, was shot to death on a crowded street corner in San Francisco’s Chinatown. Four days later, Lee — who had served time in juvenile hall and had recently been written up for accidentally discharging a firearm in his room  — was taken into custody.

The film documents how a number of white eyewitnesses picked Lee out of a police lineup, and their testimony was enough to convict the 21-year-old Korean immigrant of first-degree murder in 1974.

While serving his life sentence for a crime for which he was later exonerated, Lee was convicted of fatally stabbing another inmate in 1977 — a killing that he said was in self-defense against a self-proclaimed white supremacist, who had allegedly attempted to stab him.

But since it was his second murder conviction, he was transferred to a state prison, where he spent several years on death row. It was around this time that the investigative journalist Kyung Won “K.W.” Lee began to take a vested interest in the case, connecting over their shared heritage and feelings of isolation.

K.W.’s reporting for The Sacramento Union — which called into question the witnesses’ ability to distinguish between Asian features with only a short glimpse of the shooter — spearheaded the formation of the Free Chol Soo Lee Defense Committee, which raised more than $100,000 to hire a group of attorneys and investigators.

In February 1979, a new team secured Lee a retrial of his first case after a judge ruled that prosecutors had withheld material evidence from the defense. On Sept. 3, 1982, a San Francisco jury acquitted him in the Chinatown murder.

“The fact that this story happened and the fact that no one knew about it really made me very angry,” said Su Kim, a producer of the film.

On Mar. 28, 1983, Lee was released from prison after a California appeals court overturned his second conviction. Less than five months later, he pleaded guilty to second-degree murder in the prison-yard case, a deal in which “there’d be no probation, no parole … so I plead guilty instead of facing another challenge in the legal system,” Lee said in the documentary.

In the six years that it took to make the film, the creative team felt that it was imperative to honor Lee’s relationships with K.W. Lee and the other activists, who ensured their work would not be lost to history.

The fact that thousands of Asian Americans of different backgrounds, generations and social classes came together in support of Lee, who felt like an outsider for much of his immigrant life, is “just really touching when you think about it,” Ha said.

In the years following his release, Lee went on a tour to thank his supporters and worked odd jobs as a janitor and salesman. But the scars of his wrongful incarceration — and difficult upbringing — led him to struggle reintegrating into society. He became addicted to cocaine, returned to prison in 1990 to serve 18 months on a drug possession charge, and became involved with some Chinatown gangs for the first time in his life.

In 1991, Lee was ordered to commit arson on a property and suffered burns that disfigured his face and left him in poor health. After entering witness protection to testify against the gang that ordered the arson, Lee spent the final years of his life speaking to Asian American studies classes at nearby universities about his experiences. He died in 2014 at the age of 62, after refusing life-saving surgery for an intestinal problem.

“We wanted our film to also be Chol Soo’s chance to tell his own story and to share his truth,” Ha said. “He wanted to live that normal life or even maybe be an upstanding member of the community to help the Asian American community after he got released, but it was so hard for him. And at the same time, he kept getting back up and trying, and he endured for so long.”

Ha and Yi first began working on “Free Chol Soo Lee” at the beginning of the Trump administration and initially thought that the film could be an “homage to the power of journalism.” But after seeing an alarming spike in anti-Asian racism amid the pandemic, the directors recognized that their latest collaboration — which explores the cultural invisibility of Asians in the eyes of the Western media and judicial system — had an even greater resonance.

“We see Asian Americans get erased so easily, sidelined, we don’t get to be fully human, even when the truth tells us otherwise,” said Ha, referring to the 1989 film “True Believer,” loosely based on Chol Soo’s case. “We’re not even allowed to occupy the roles of the hard-charging investigative reporter or the people who lead a movement of resistance. I think we just felt like this film was the chance to be like, ‘No, we did play those roles, and they will be seen and heard in our film in these fully humanized roles.’”

“One of the things that we’ve always talked about almost ad nauseam is just how this film can change not only how America sees Asian Americans, but also how we see ourselves,” Yi said. 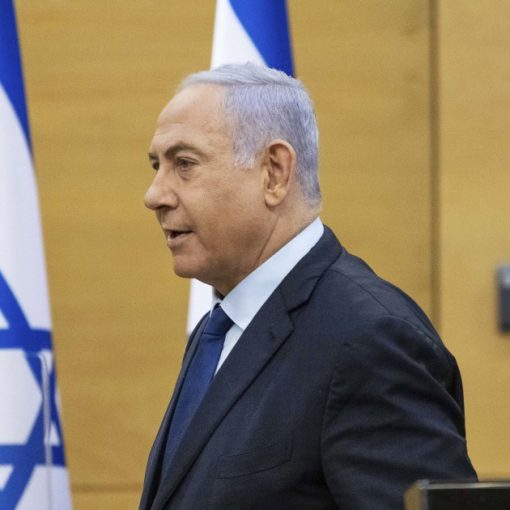 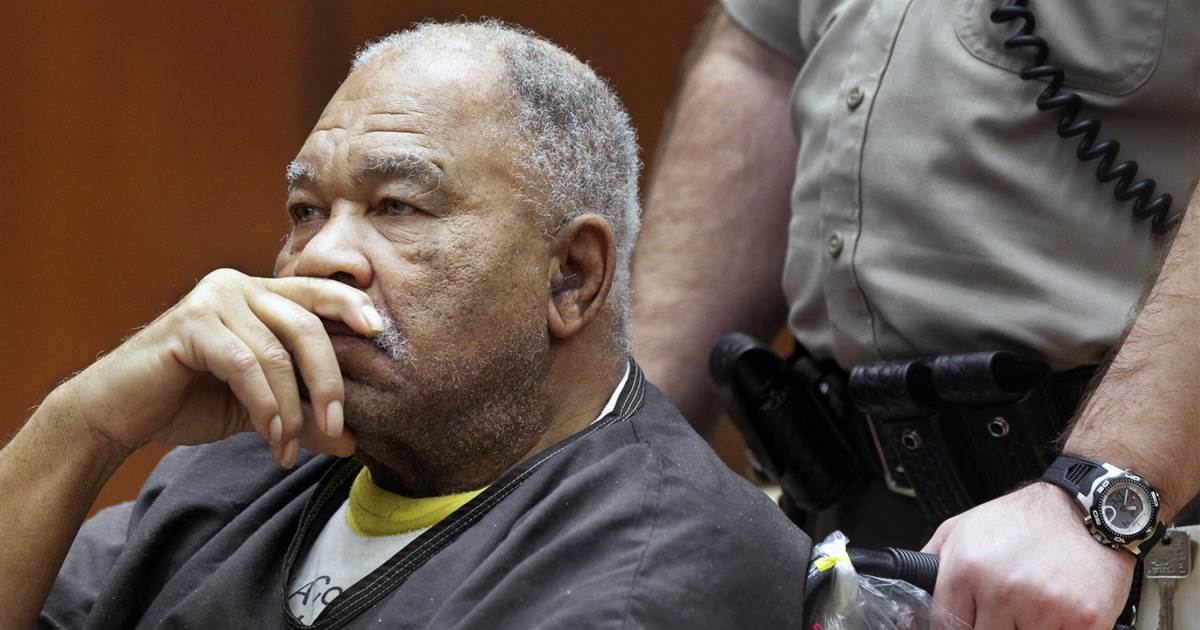 Samuel Little is being called the most prolific serial killer in U.S. history after authorities verified more than half of the 93 […]

BEIJING — China has taken a step forward to allow same-sex marriage, a move that could undo years of discrimination, delight rights […] 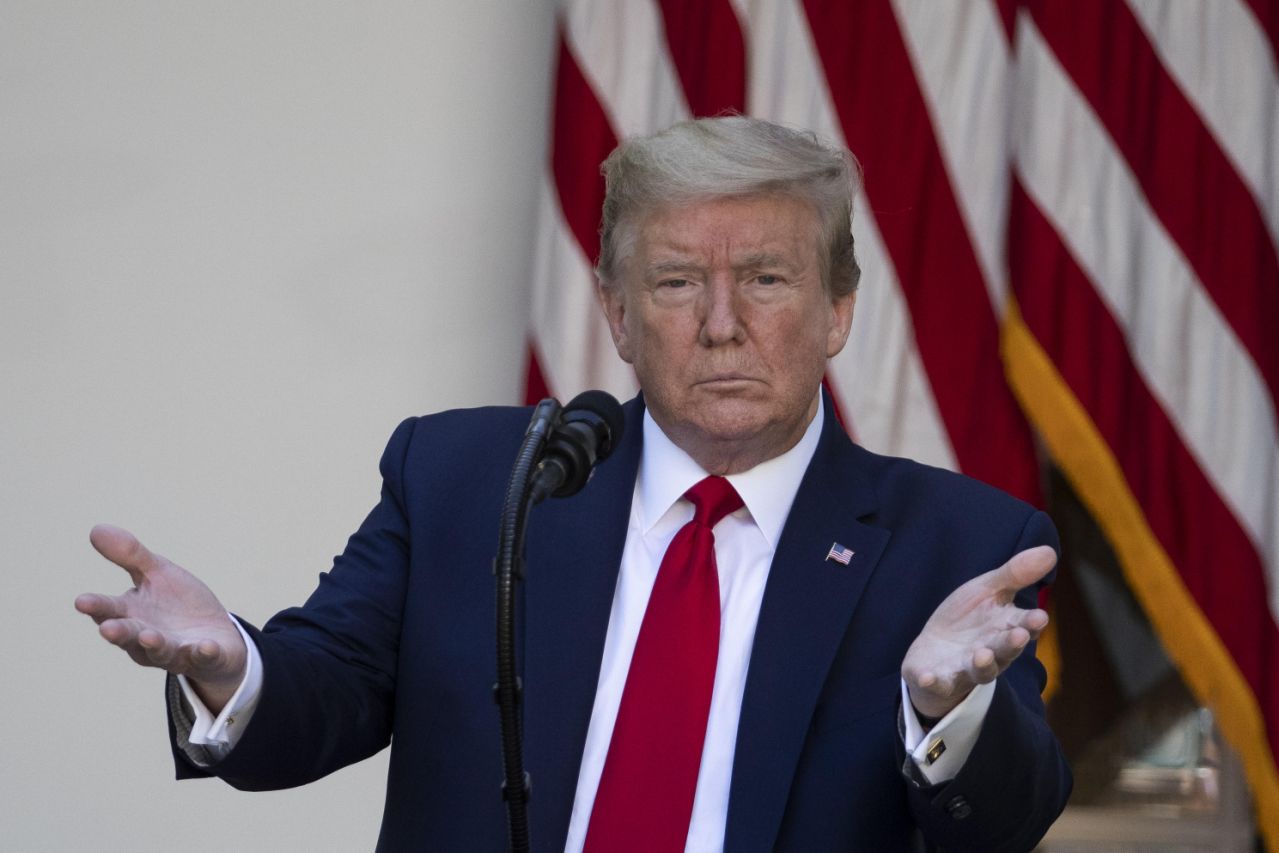