Prime Video is one of the most popular streaming services around, and is home to unmissable exclusive boxsets such as The Boys, Bosch, Clarkson’s Farm, and – later this year – the brand-new Lord of The Rings show. If you’ve already exhausted everything on your watch list on Prime Video and find yourself struggling to figure out what to binge next, there’s a simple trick to unlock dozens of episodes you wouldn’t normally be able to access. That’s because Prime Video subscribers can watch episodes of shows such as The Great, Castle Rock, and other shows usually included with additional Prime Video channels for free.

On this menu of the Prime Video service, you can now watch the opening episode of dozens of seasons usually locked away behind Prime Video channels like StarzPlay, Crime+Investigation Play and History Play. These add-ons cost extra, with Prime Video channels billing the saved payment details associated with your Amazon account.

These channels are exclusively available to Prime Video subscribers, which is available as a standalone subscription or as part of Amazon Prime membership – that comes with other benefits, and if you want to access the wealth of content available with these add-on packages you’ll have to pay extra.

For instance, StarzPlay, which is priced at £4.99 a month, offers access to hit shows like The Great, Power Book, The White Princess among others. While Crime+Investigation Play and History Play are both priced at £3.99 a month.

The Great is one of the most popular shows available on StarzPlay, with the series starring Elle Fanning (Super 8, Maleficent) and Nicholas Hoult (About A Boy, Mad Max Fury Road) boasting an 8.2 IMDb rating a whopping 94 percent Rotten Tomatoes score.

The Prime Video freebie means you can see what all the fuss is about and watch the opening episode of a show, before forking out the additional fee for the channel subscription.

If you’re not a Prime Video member already, but are still interested in watching shows like The Great for free, then there’s some additional good news.

If you sign up to one of these free trials, and don’t want to be charged the £7.99 a month fee once the 30 day promotion period ends, then just make sure you cancel your subscription before the auto-renewal kicks in. 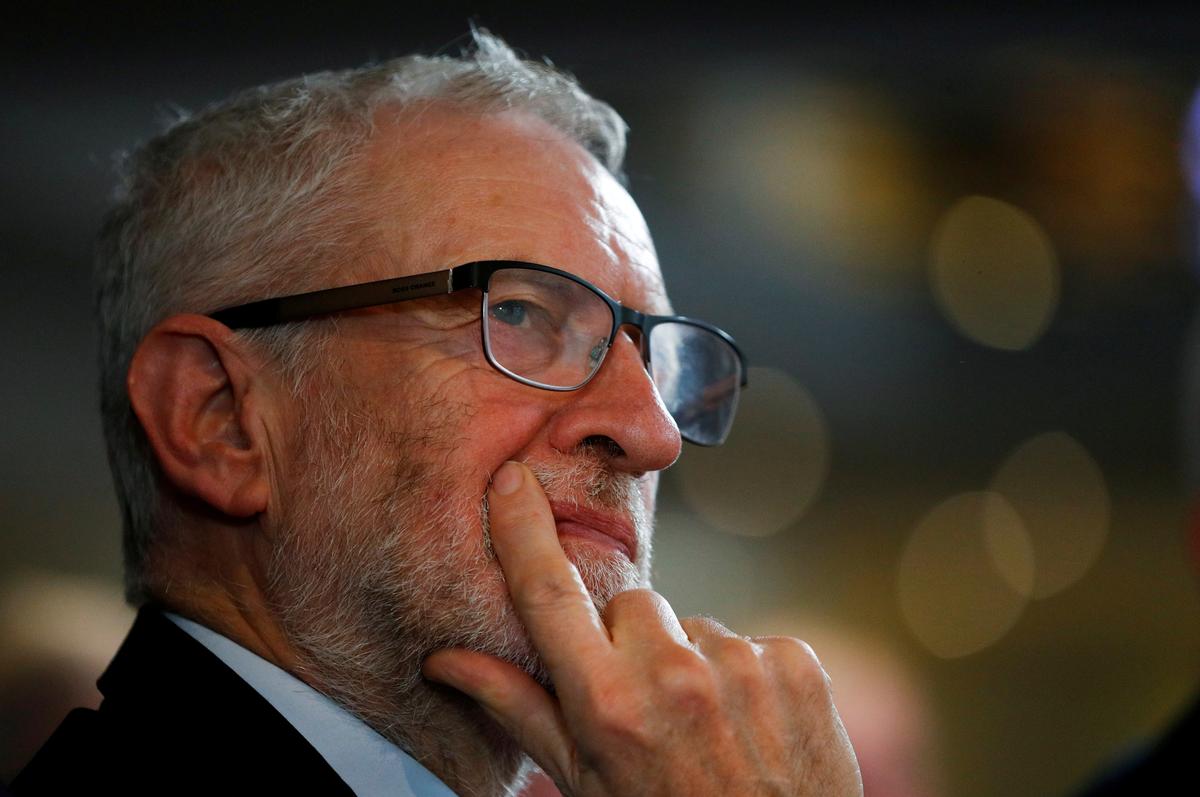 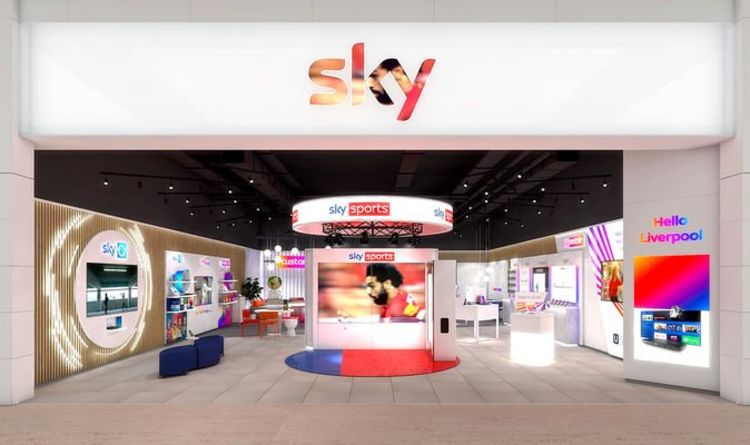 Sky is taking to the high street! The UK satellite firm has confirmed plans to open its own brick-and-mortar stores, known as […] 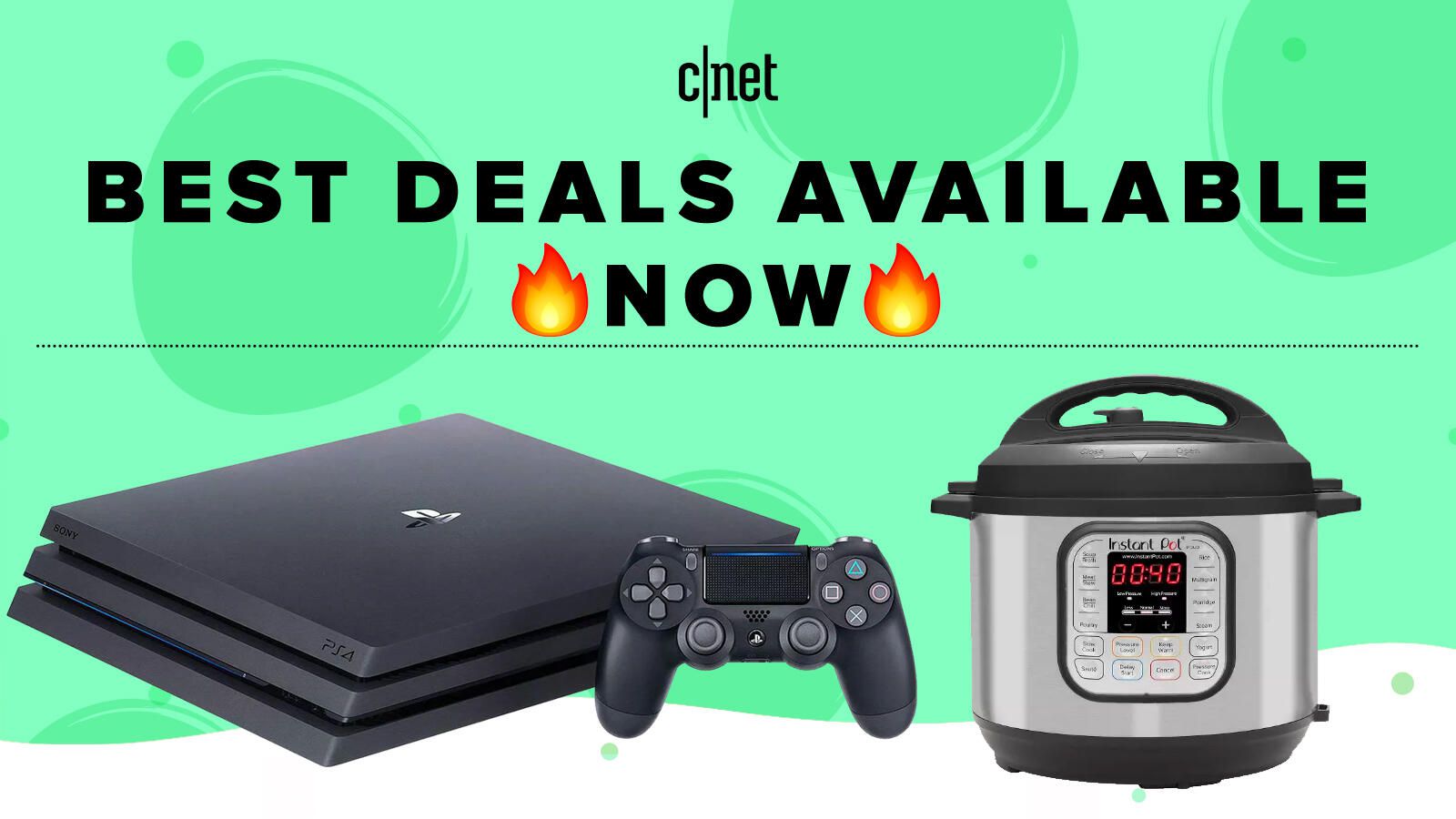 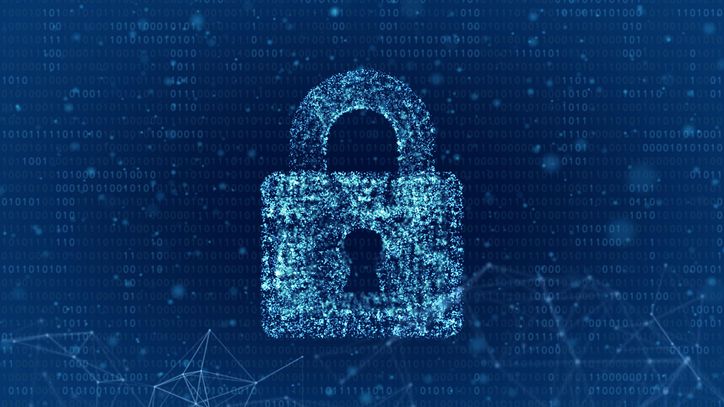 Patra Kongsirimongkolchai/Getty Images The government shutdown, now in its 22nd day, appears to be having an affect on the security of federal […]