Arsenal were the biggest spenders in the Premier League this summer, splashing £150million on several new signings. Despite a poor start to the season, the Gunners have been imperious since, mounting a Champions League charge, and they could sign a plethora of players if they qualify for Europe’s premier competition. Express Sport takes a look at their potential XI if they land key targets in the summer.

Many questioned the signing of Aaron Ramsdale given that he had suffered two successive relegations from the Premier League.

Yet his distribution, performances and charisma have earned him the full support of the Arsenal faithful.

With Bernd Leno being relegated to second choice between the sticks, the German could be moved on this summer.

And after an England call-up, there is no chance the club will oust Ramsdale as No 1.

MUST READ: Eden Hazard told he should join Newcastle this month for simple reason

Arsenal’s defence has been brilliant after the first three games of the season saw them concede nine goals.

Ben White, Kieran Tierney and Gabriel Magalhaes especially have been extremely impressive, with White almost nailed on for an England place once the internationals return.

Tomiyasu is a solid choice at right-back, but could become a back-up option in the centre of defence if Arsenal look to bring in a more attack-minded right-back.

Express Sport understands they are keen on Brighton’s Tariq Lamptey who would cost £50m price tag but has a huge future ahead of him.

Emile Smith-Rowe and Thomas Partey have been exceptional in the Arsenal midfield this season.

After a slow start last season, Partey finally looks to be getting to grips with the English game in a deep-lying role.

Arsenal’s young contingent could become even younger next season if Dusan Vlahovic is added to their ranks to become the team’s new centre-forward.

The Serbian has been in superb form for Fiorentina this season, scoring 17 goals in just 21 Serie A games for La Viola.

If a deal can be brokered, it would be music to the ears of assist king Bukayo Saka.

And with the prolific Gabriel Martinelli on the other wing, Arsenal’s attack could look the most dangerous it has been for some years. 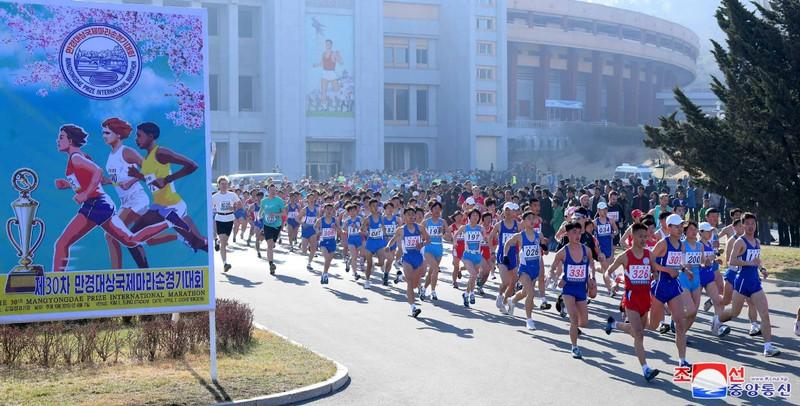 ‘Paralympians are amazing!’: Viewers are wowed by ‘inspiring’ athletes on Day One of the Games in Tokyo, including an armless table tennis […] 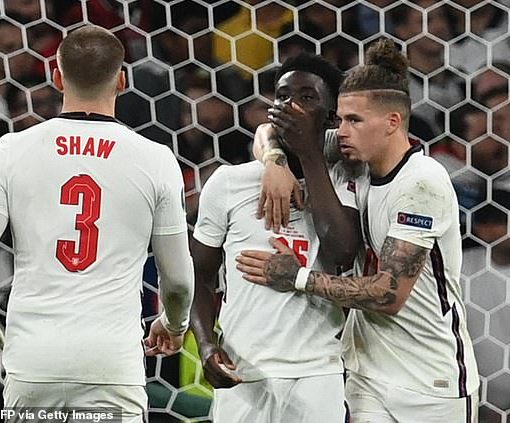 Roy Keane has criticised England’s senior stars for not leading by example by taking a penalty kick-in their shootout defeat by Italy. […]