Thomas Tuchel diagnosed a severe case of fatigue among his suddenly struggling Chelsea players after their 1-1 draw at Brighton on Tuesday night and aims to arrest it by giving them two days off before the weekend.

“They need it [Wednesday and Thursday off] so badly,” said Tuchel whose team sit third in the Premier League, 12 points behind the leaders Manchester City and have failed to win any of their past four league games, collecting just two points from a possible 12.

The draw further dented Chelsea’s already rapidly receding title hopes and their manager duly sounded somewhat fed up after watching Hakim Ziyech give his side the lead before Adam Webster’s header secured a deserved point for Graham Potter’s impressive Brighton.

When a reporter pointed out Chelsea have now won only one of their last seven league games and wondered “where it had gone wrong”, he received unusually short shrift from a slightly tetchy Tuchel.

“We were mentally tired and physically tired,” said the German, pointing out that Chelsea’s amalgam of fixture congestion, injuries and Covid cases was bound to catch up with them at some point and they required a rest before facing Tottenham on Sunday.

“It’s not just about playing, it’s about travelling and sleeping. But we have to respect the opponent. It’s very hard to play at Brighton – and we didn’t lose. Other teams will struggle to get points here. We were a bit lucky to be 1-0 up. I simply refuse to be angry. This can happen at an away game in the middle of January. Don’t tell me it’s never happened to Chelsea teams before. We didn’t achieve our full potential and we want to do better but welcome to reality. We have to accept it’s a certain level of fatigue.”

Graham Potter was considerably happier. “We played with courage, heart, quality and intensity,” said Brighton’s manager. “We’re really proud of the performance; it had everything.”

Duncan Ferguson had a dream start against Chelsea on Saturday. Which other caretaker bosses have made their mark (or not)? Which World […] 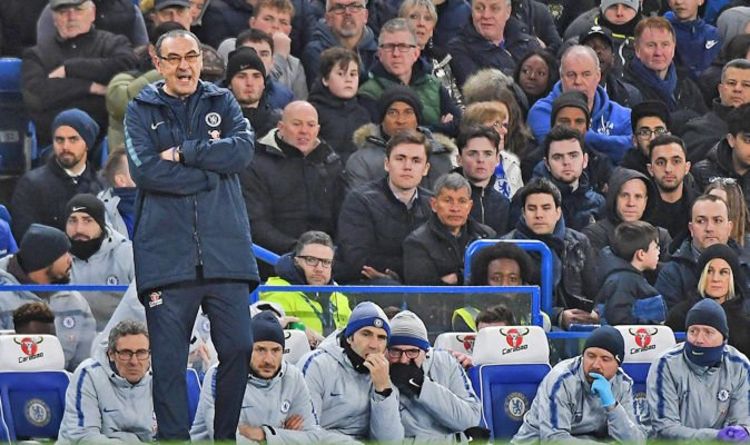 Chelsea were beaten 2-0 by Manchester United at Stamford Bridge in another disappointing display. Manager Sarri came under attack from Chelsea fans […]

Robots in baseball? That was the case Wednesday night in the Atlantic League All-Star Game, putting them one step closer to the […] 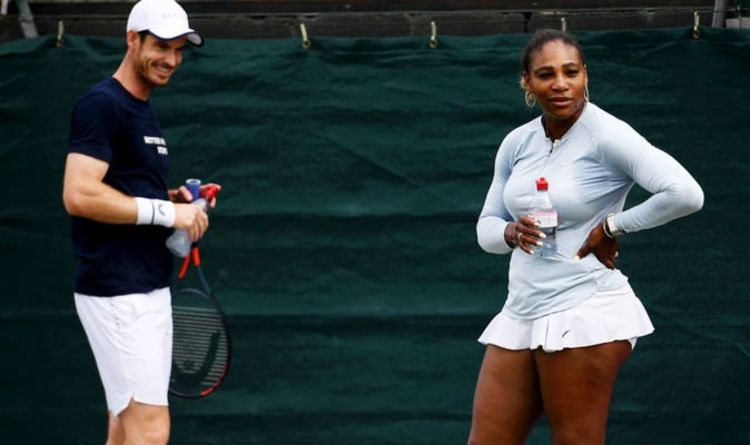