WASHINGTON —  Col. Eric Felt, director of the Air Force Research Laboratory’s Space Vehicles Directorate, will be moving to a new post this summer as deputy executive director of the Space Force’s architecture, science and technology directorate at the Pentagon.

AFRL announced the move Jan. 18. In his new post, Felt will work under the assistant secretary of the Air Force for space acquisition, who serves as the Space Force’s senior acquisition executive.

Felt has led AFRL’s Space Vehicles Directorate at Kirtland Air Force Base, New Mexico, since July 2018, and became a member of the U.S. Space Force in July 2021.

He will be replaced as head of the Space Vehicles Directorate in July by Col. Jeremy Raley, who currently runs the Space Rapid Capabilities Office, a Space Force procurement organization also located at Kirtland.

At AFRL Felt has focused on space science and technology efforts, maturing the components of satellites and then demonstrating new capabilities on orbit with flight experiments and then transitioning those into operational capabilities.

A key experiment advocated by Felt is a solar power satellite for beaming power from space. He also championed the Navigation Technology Satellite-3 experiment to develop a next-generation navigation satellite more technologically advanced than the Global Positioning System. 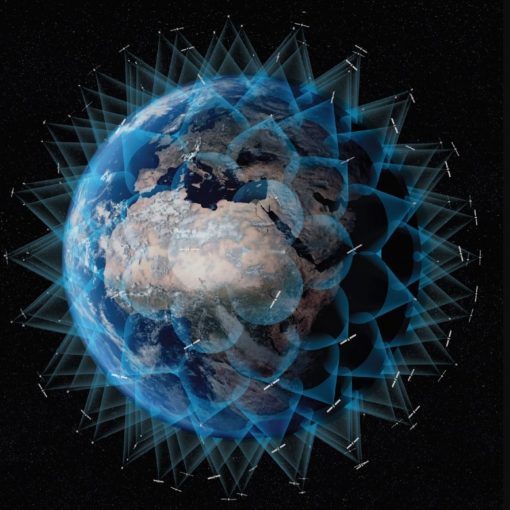 TAMPA, Fla. — Ten companies and organizations from across the space industry have vowed to devise concrete measures for reducing the amount […] 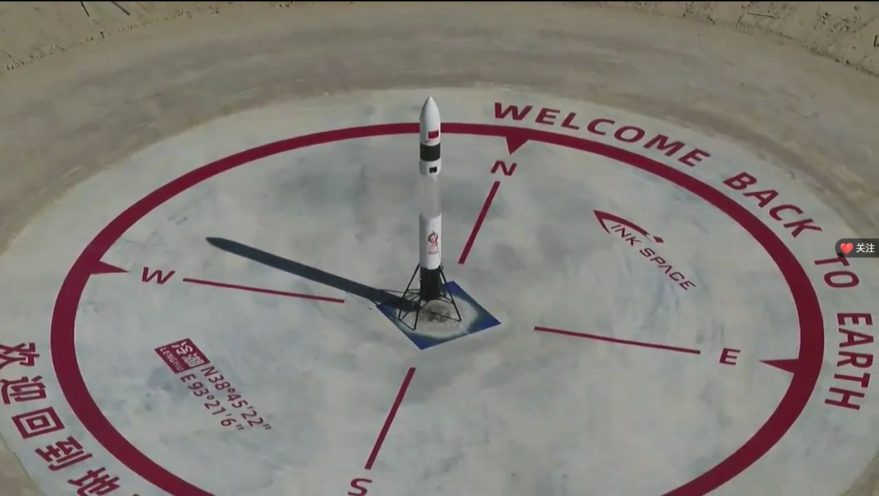 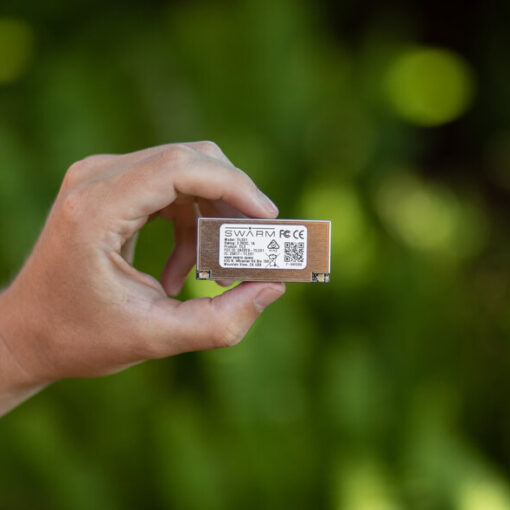 SAN FRANCISCO – With 81 miniature satellites in orbit, internet-of-things startup Swarm announced the start of its commercial data service. “Swarm is […] 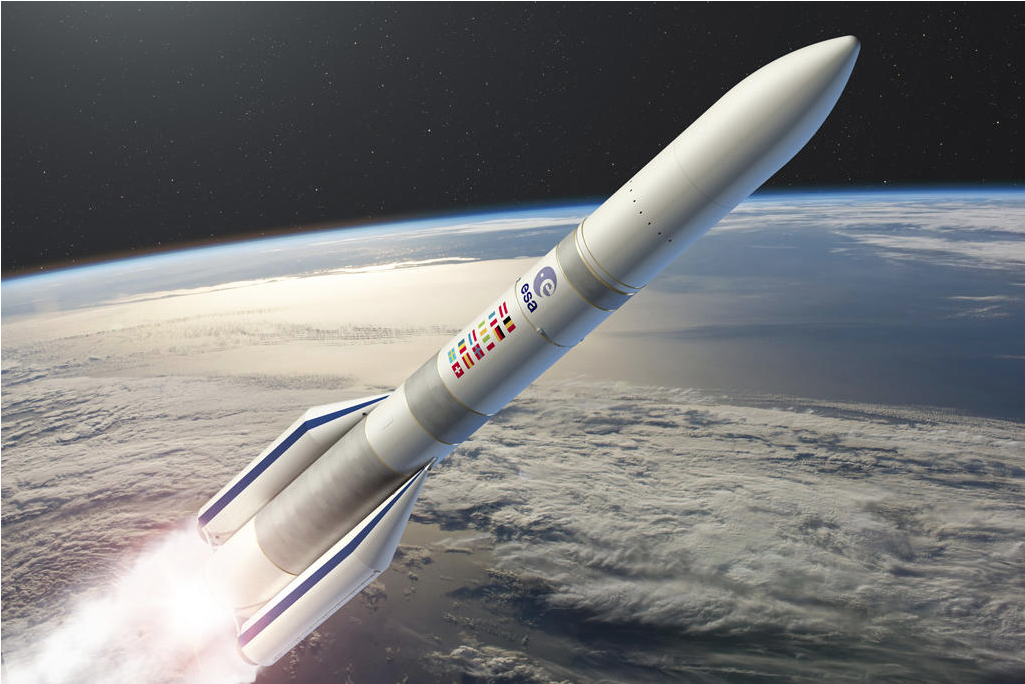 WASHINGTON — The European Union will provide 200 million euros ($222 million) to support Europe’s space industry, in the form of a […]