One of the authors of the study said: “These two cities offer a great quality of life, a comfortable amount of living space and many green areas.”

The best southern France city was Saint-Etienne, but it’s nowhere near the sea.

After the top 20 cities, expats’ favourites such as Aix-en-Provence, Toulouse, Lyon or Nice came near the bottom of the list.

Expats also named the capital as one of the worst places to live anywhere in the world.

Making the bottom three alongside Paris were Nice and Montpellier.

The two southern cities may seem attractive to outsiders but their expensive property market made them some of the worst places to live in France. 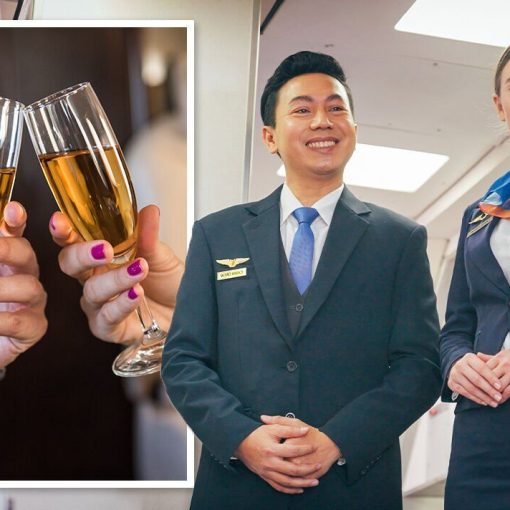 Be flexible In the event your airline has overbooked a flight, being flexible could work in your favour. If you don’t urgently […] 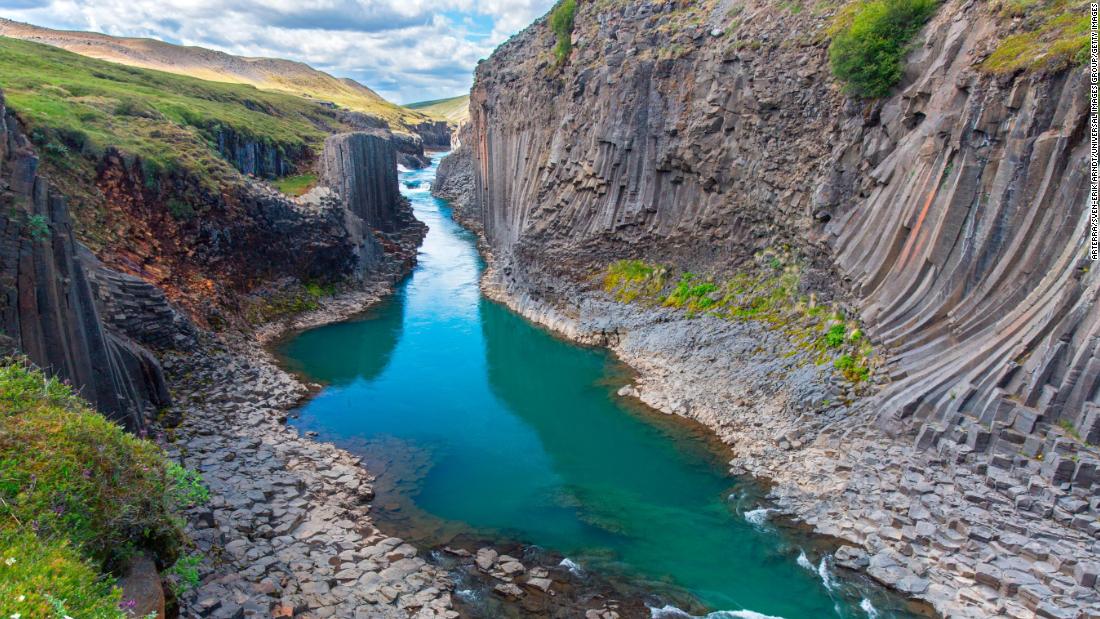 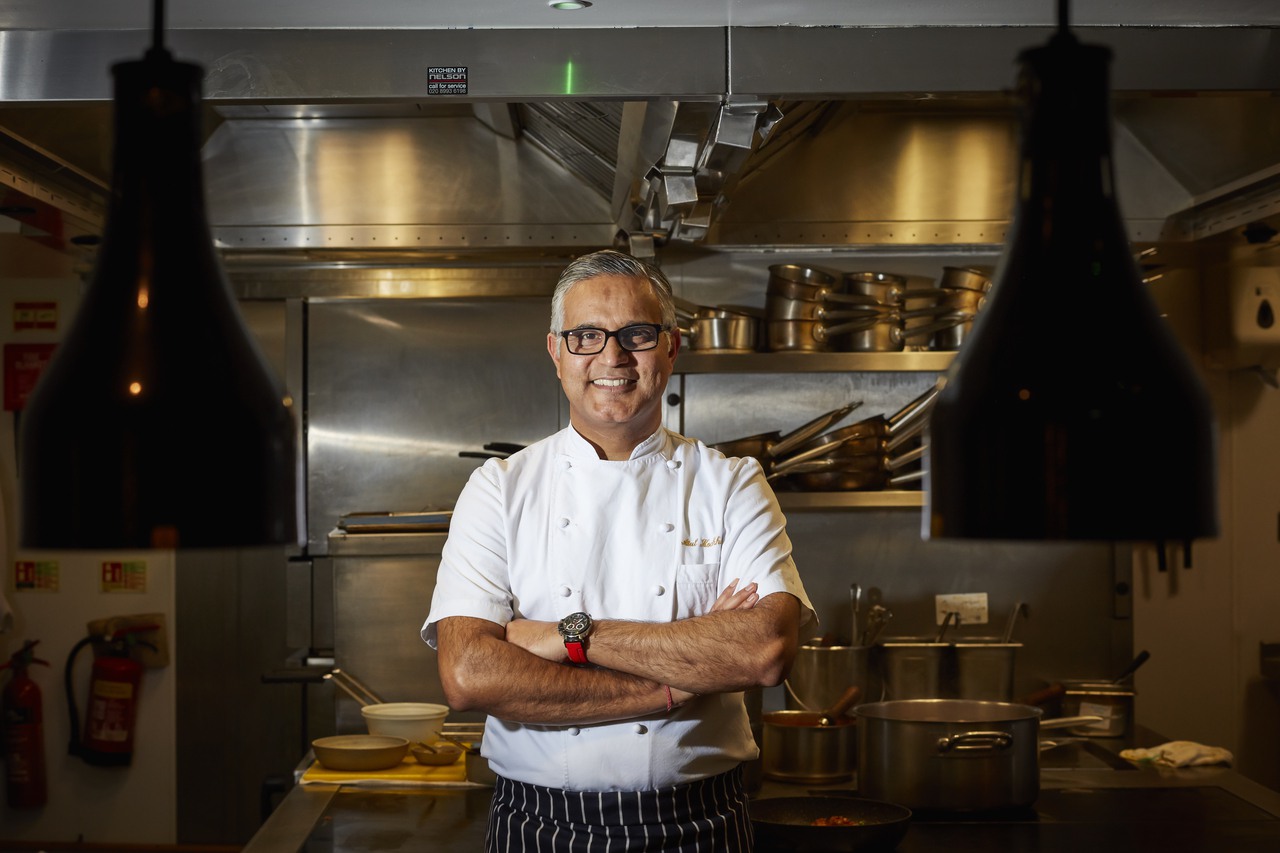 Kanishka by Atul Kochhar (c) Jodi Hinds Indian fine dining has become quite the queen bee in London’s culinary scene, with some […] 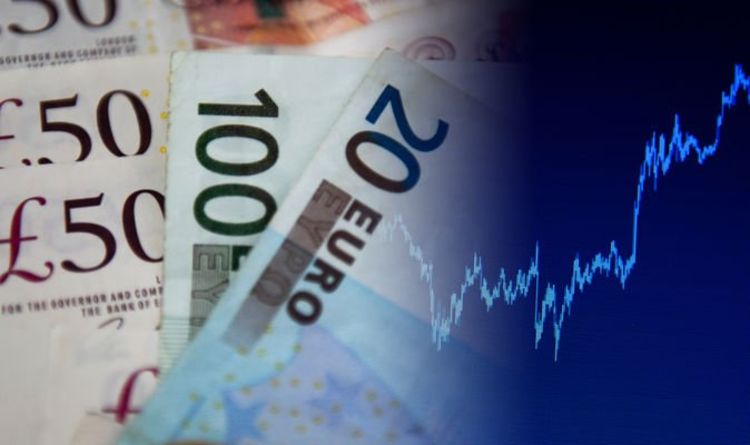 On Friday, January 31 at precisely 11pm the UK will exit the European Union after three years of negotiations and upheaval. While […]