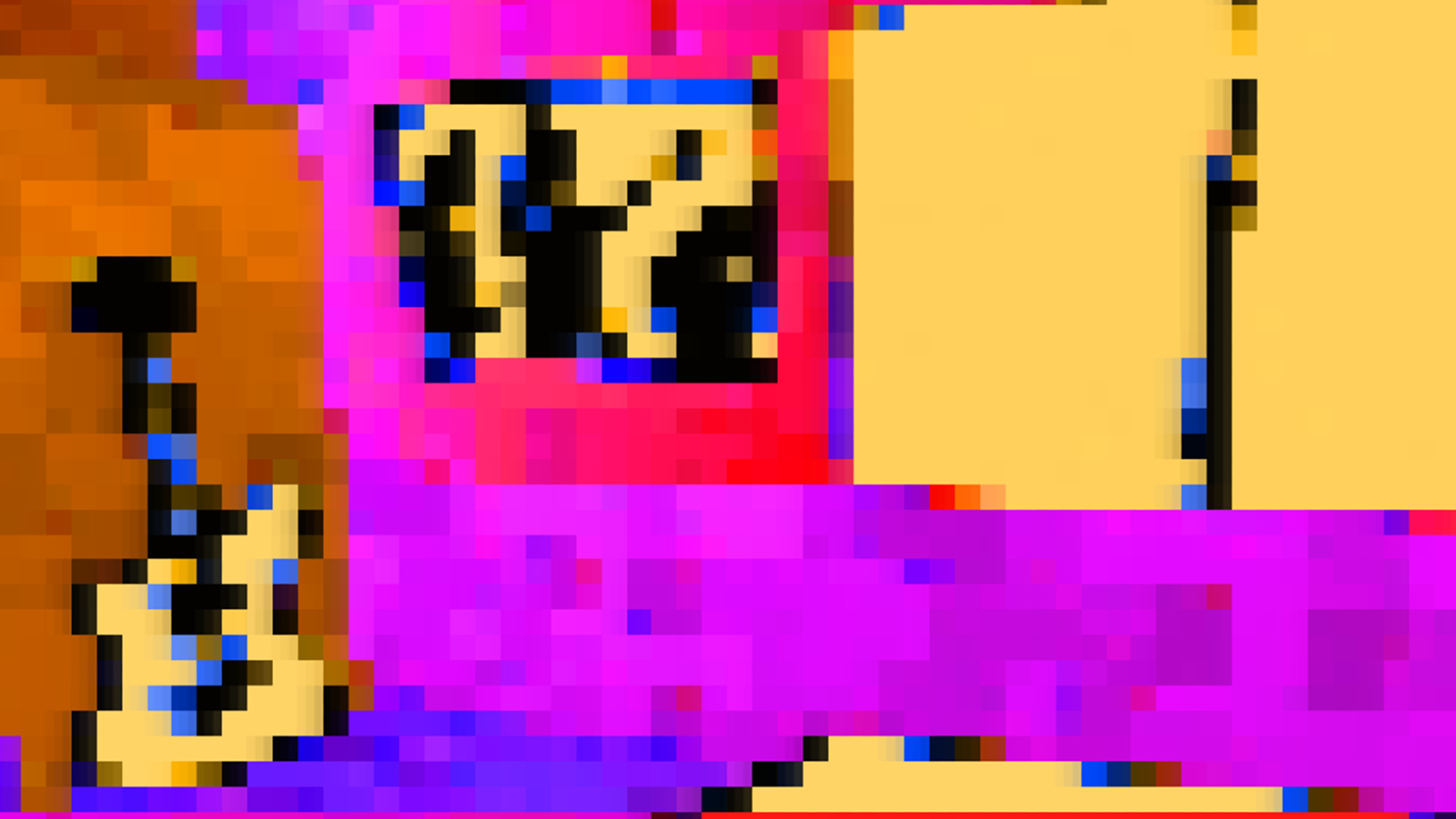 Indie hosting site Game Jolt unexpectedly pulled various games from its platform earlier this week, telling developers in an email that it had “made the decision to no longer allow content that depicts, solicits, promotes, normalises or glorifies sexual acts, sexual solicitation and sexual violence.”

The site seems to have a fairly loose definition of what exactly is “sexual,” with numerous developers finding their games pulled for seemingly no good reason, such as Dreamfeel’s Curtain—a queer game exploring abuse with indirect mentions of sex. While Game Jolt has since restored Curtain and a handful of others like F2OGGY, the policy change hasn’t gone down well with creators, including adult creators who’ve spent years hosting their games on the site.

“Most sex workers and adult content creators live paycheck to paycheck,” developer Jennifer Raye told Vice. “So suddenly realising that your income and userbase platform is being swept from you can be very serious.”

A follow-up email appears to have gone out to developers since the backlash, saying “We’d like to apologise to you for the way we’ve handled this process over the last few days, we appreciate how stressful this has been. While the roots of Game Jolt have been around hosting independent games, the site has actually grown to become more of a social media platform for the next generation of gamers, and we’ve had to make decisions around the direction and future of the brand which has now included the removal of hosted games with explicitly adult content.

“Unfortunately in the process we didn’t consider or provide any opportunity for you to migrate your game and community elsewhere. Additionally, we miscategorised some games incorrectly, and didn’t provide a transparent process to appeal this decision.

“Ultimately we’re actually a very small team that’s doing the best we can, but in this instance we messed up the process—and again, we’re genuinely sorry.”

Creators who had their games taken down now have seven days to notify any users or take their games elsewhere. People who purchased any removed games have a year to continue playing them before Game Jolt stops hosting them. 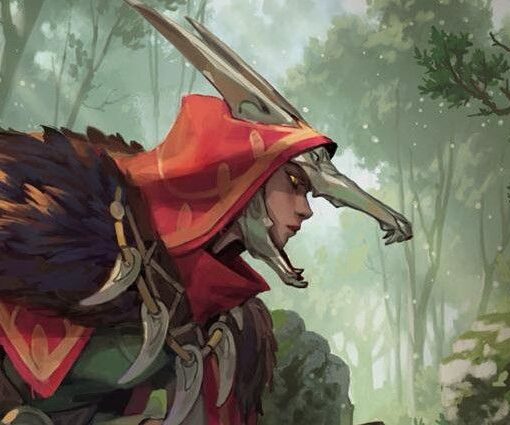 Blizzard clearly isn’t ready to share many details about its upcoming survival game, because the only title for the game it’s given […] 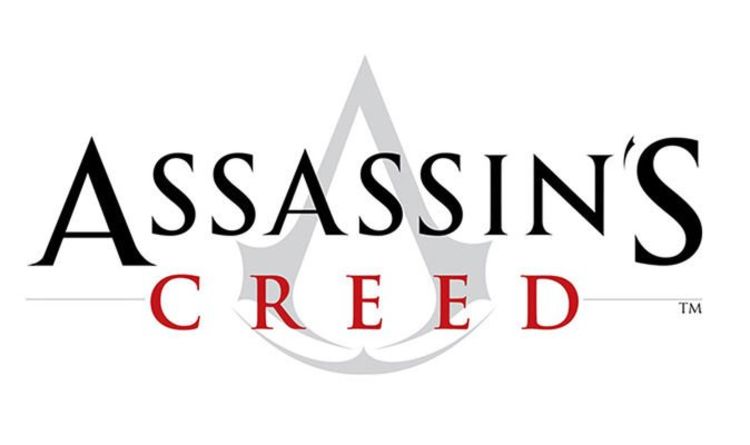 Ubisoft is stepping up their reveals ahead of E3 2019, although some of them appear to be leaking early. There will be […] 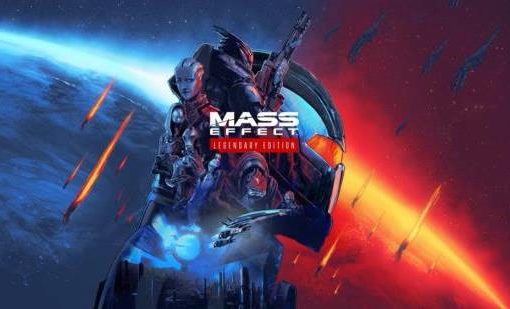 Gamereactor: “Yes, ideally we would have loved for complete remakes of the three games, but Mass Effect Legendary Edition is an excellent […] 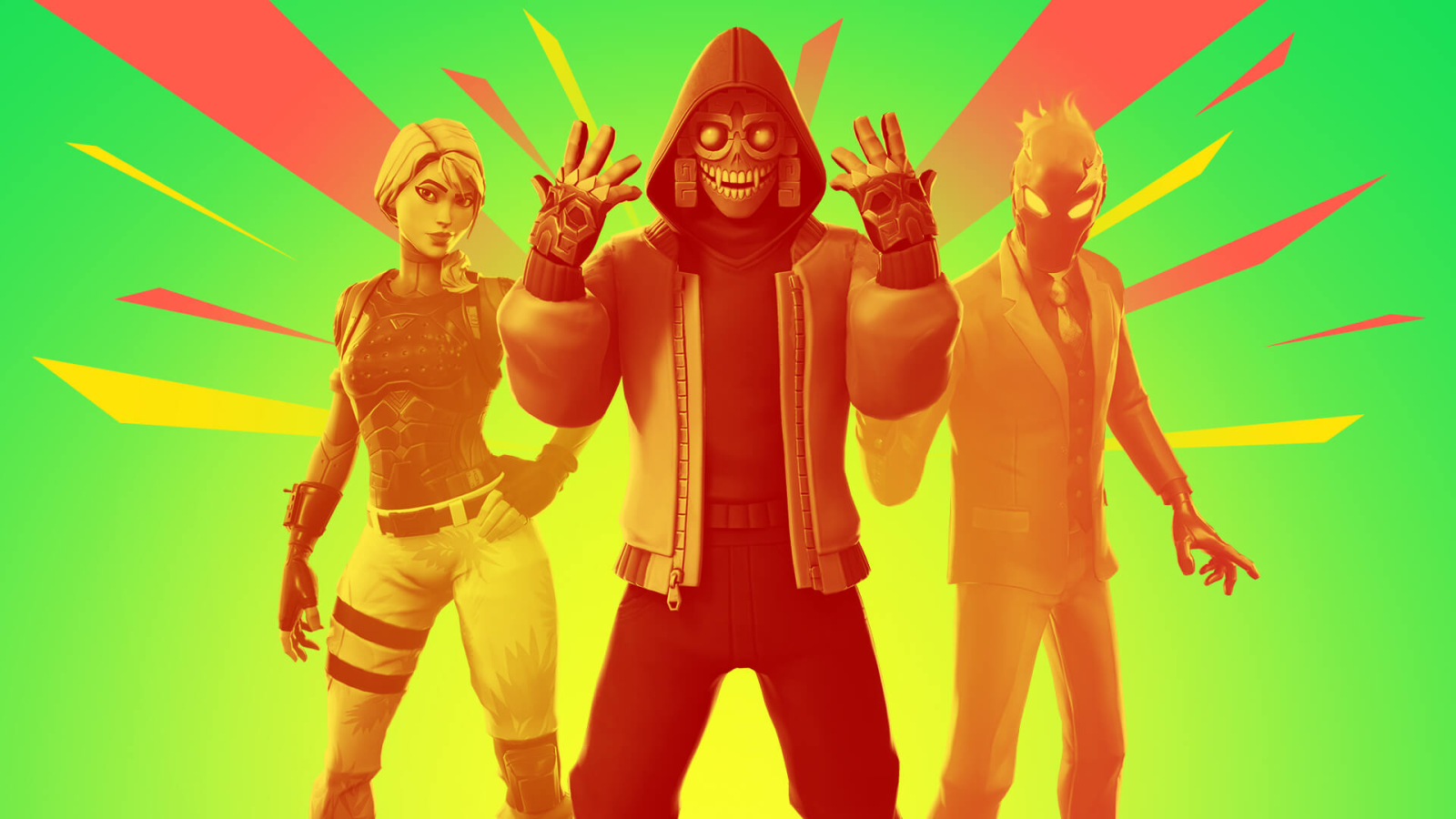 Last weekend, a vault opened beneath Loot Lake in Fortnite. Players were given the option of bringing back one of the game’s […]