A disgruntled Finnish Tesla owner has detonated his electric vehicle – along with an effigy of Tesla founder Elon Musk – to protest the cost of a replacement battery.

Instead of stumping up the cash, the 26-year-old contacted the local Youtubers Pommijätkät ‘bomb dudes’.

Tesla and Musk have faced a wave of complaints about the cost of replacing a battery, with third party garages providing replacements for a quarter of the cost.

According to electric vehicle news website Electrek, another Tesla owner in the United States was told a battery pack replacement would cost him $22,500 (£16,800) at a Tesla service centre.

Instead, he took it to an independent garage who provided a working replacement battery for $5,000 (£3,762) – less than a quarter of what he was originally quoted by Tesla.

Tesla’s warranty covers battery replacements if the capacity drops below 70% within  150,000 miles or eight years  of purchase.

However owners of older models are being left with large repair bills from Telsa as their batteries lose power and give their cars a reduces range. 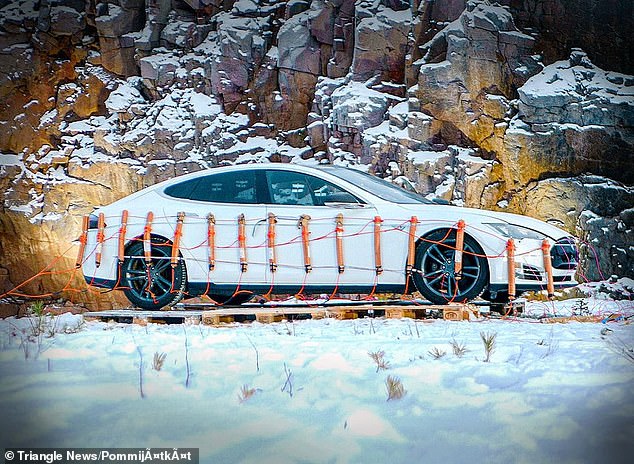 The Finnish Youtubers agreed to blow up Katainen’s his car and even put a dummy with billionaire Tesla co-founder Musk’s face inside the motor.

Footage shows the vloggers strapping his motor with sticks of dynamite before Tuomas pressed a button and blew the car to smithereens.

The car was strapped with explosives on rugged, snowy terrain in Tuomas’ native Finland, with the Youtubers training high-definition cameras on the car to capture the explosion in all its glory, from as many angles as possible.

A huge fireball engulfed the motor as it was blown into tiny pieces, with the detonation being met with cheers from Tuomas and the other spectators.

In the Pommijätkät Youtube video, Tuomas said: ‘When I bought that Tesla, the first 1,500 km were nice, it was an excellent car so far.

‘The error code hit in, so I ordered a tow truck to take my car in a service 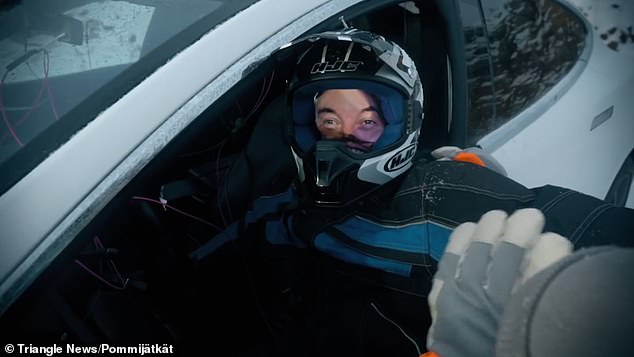 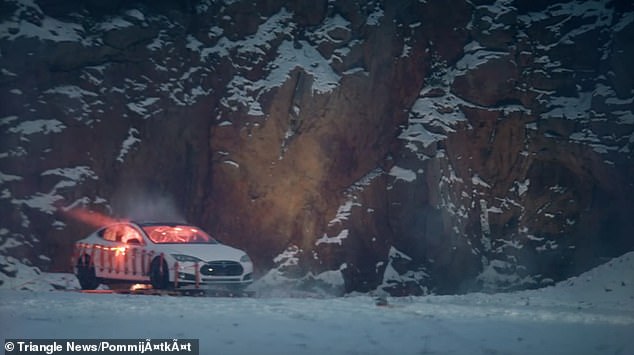 Pictured: A fireball is seen in this video grab in the split second before the Tesla was blown up by its Finnish owner Tuomas Katainen and local Youtube Pommijätkät, or ‘bomb dudes’ 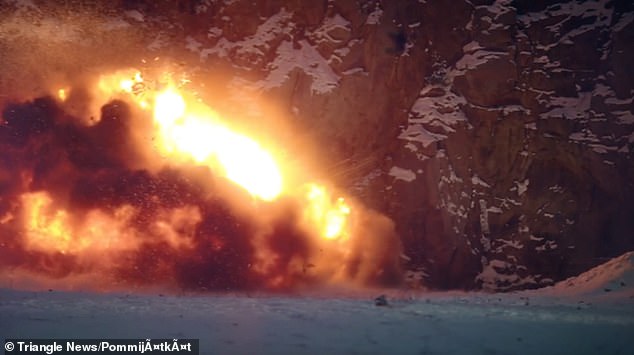 Katainen blew up his Tesla S Model 2012 with 30kg of dynamite after its battery failed and he was faced with the whopping £17,000 repair bill. Pictured: A fireball rises from the Tesla 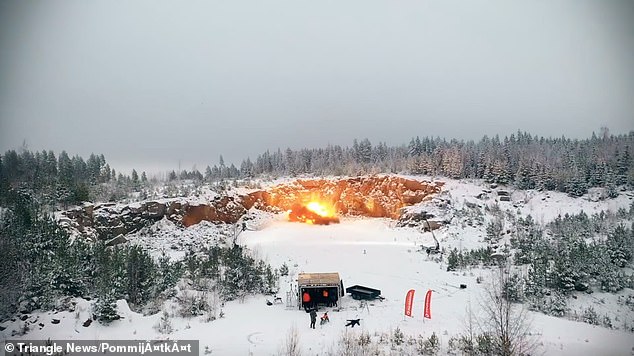 Pictured: An aerial view of the exploding Tesla. The car’s owner and other spectators can be seen in the foreground taking cover inside a bomb shelter

‘The car was about a month in a Tesla dealer’s workshop and finally I got a call that they can’t do anything for my car, the only option is to change the whole battery cell.

‘So I told them that I’m going to explode the whole car away because apparently there was no guarantee or anything.’

Before denoting the motor, he joked: ‘So now we are in a point where there is bombs attached on a car and Tesla is ready to go.’ 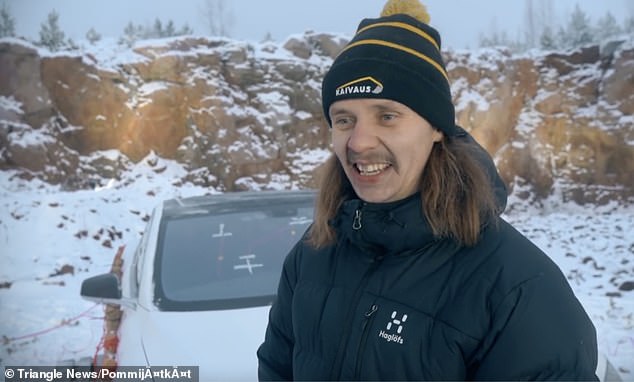 Pictured: Motorist Tuomas Katainen stands in-front of his soon-to-be-blown up Tesla Model S. He said he opted to detonate his vehicle rather than pay the £17,000 fee to replace the battery 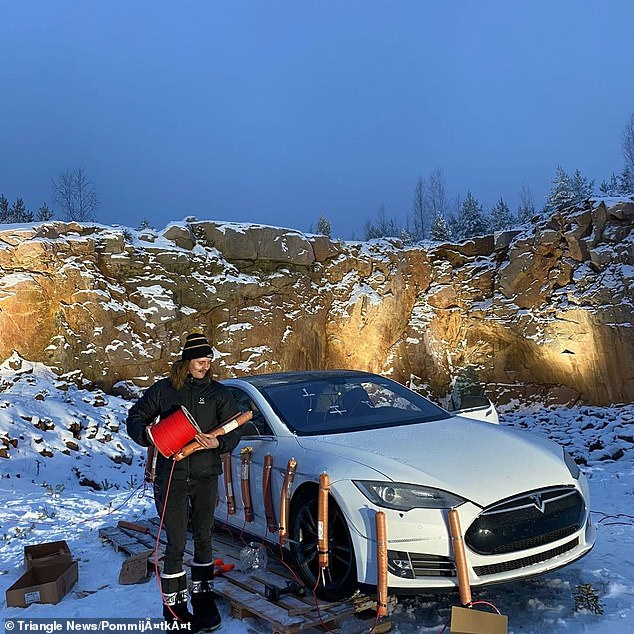 Musk, 50, has recently sold a slew of shares in Tesla but he remains the largest single shareholder.

Teslas and other electric vehicles have been touted as ecological alternatives to the gas-burning vehicles that use internal combustion engines.

The popularity of electric vehicles has increased over the past decade, with Tesla and Elon Musk often credited with proving the viability of battery powered cars.

However, other owners who have needed to replace their vehicle’s batteries have encountered similar problems to Toumas, finding the work to be very expensive.

Safety concerns have also been raised over a number of features, including Tesla’s autonomous driving features and the use of batteries.

Concerns over the batteries stem from reports of crashes involving Teslas in which the batteries have appeared – when damaged – to combust.

In one such incident in April this year in Texas, US, two men were killed when the Tesla they were travelling in crashed, igniting one of the batteries. 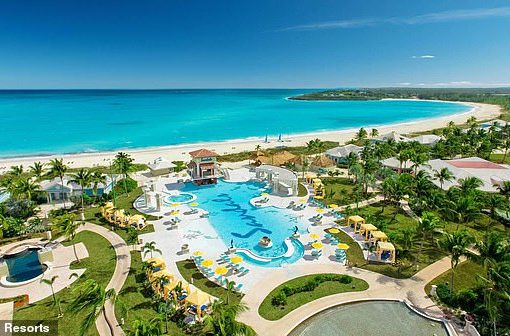 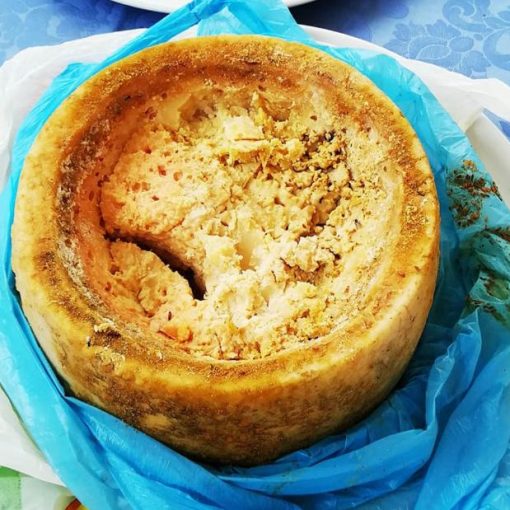 (CNN) — The Italian island of Sardinia sits in the middle of the Tyrrhenian Sea, gazing at Italy from a distance. Surrounded […] 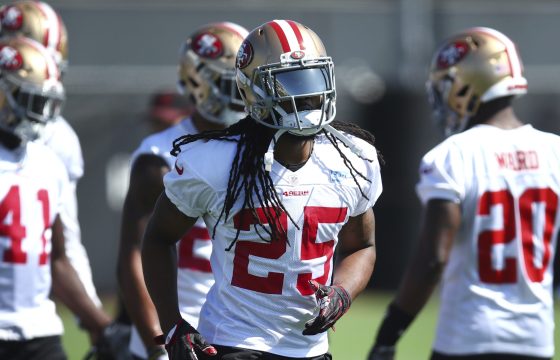 Eagles safety Malcolm Jenkins called Jerry Jones a “bully.” 49ers cornerback Richard Sherman was not as kind. “The owner of the Dallas […] 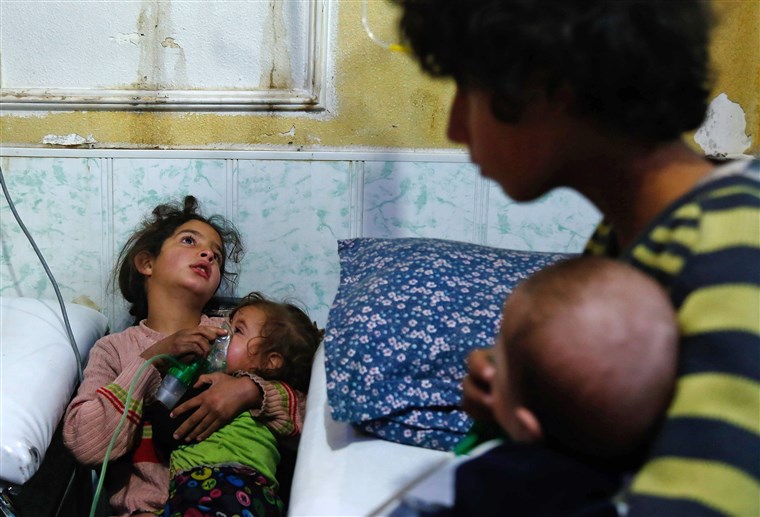 David Miliband, former British Foreign Secretary and the head of the International Rescue Committee, recently warned that “the worst may be yet […]