The northern city of Xi’an will be placed in a strict lockdown from midnight on Thursday with the entire population forced to remain indoors except for emergencies. All households in the city may only “send one household member outside once every two days to purchase necessities”.

The government said residents “should not leave the city unless necessary” and added those seeking to leave would have to provide evidence of “special circumstances”.

They must apply for approval to leave.

The new orders come a day after the city began testing all of its 13 million residents.

According to reports, Xi’an reported 52 new coronavirus cases on Wednesday, bringing the total to 143 since December 9.

Latest government notices said long-distance bus stations have been closed in a bid to stop people from leaving the city.

Authorities have also set up disease control checkpoints on highways leading out of the city.

Flight tracker VariFlight also said more than 85 percent of flights to and from the city’s main airport have been grounded.

The MailOnline also reported passenger capacity on transport within the city has been slashed and schools are closed.

READ MORE: Next recessions will come sooner than expected warning

However, Xi Jinping’s nation has slowed new cases down since the middle of last year through a zero-Covid strategy.

On Tuesday, the southern city of Dongxing ordered its 200,000 residents to isolate after an infection was detected.

In October, hundreds of flights and train journeys have been cancelled, schools closed and mass testing reintroduced in an attempt to stem the spread of the virus.

This came as new cases were reported in the provinces of Gansu and Hubei, and the autonomous regions of Inner Mongolia and Nigxia.

With home testing in China not permitted, government controls have taken place in order to obtain a clear and accurate picture of where the virus originated in the latest outbreak – and where it is heading.

Chinese authorities have maintained a strict zero-Covid approach with border closures and targeted lockdowns, even as other nations across the globe slowly emerge from the worse effects of the pandemic.

The latest outbreak appears to have originated from an elderly couple who were part of a tour group visiting the region.

The couple, retired university lecturers, started their tour in Shanghai before heading to Xi’an in the Gansu province, and then onto Inner Mongolia.

Ahead of the Beijing 2022 Winter Olympics in February, the country has stepped up its zero-tolerance Covid policy.

Beijing is demanding negative Covid tests from visitors and limited flights from other cities. 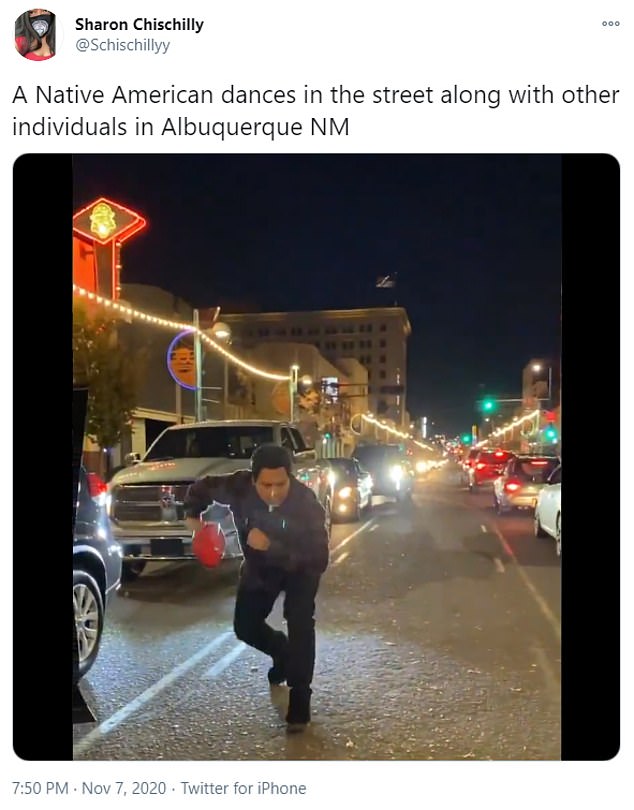 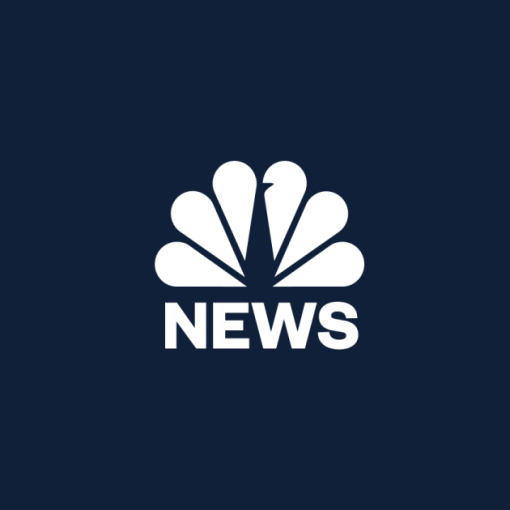 GREAT FALLS, Mont. — DNA evidence preserved after a 1956 double homicide and the use of forensic genealogy has helped a Montana […] 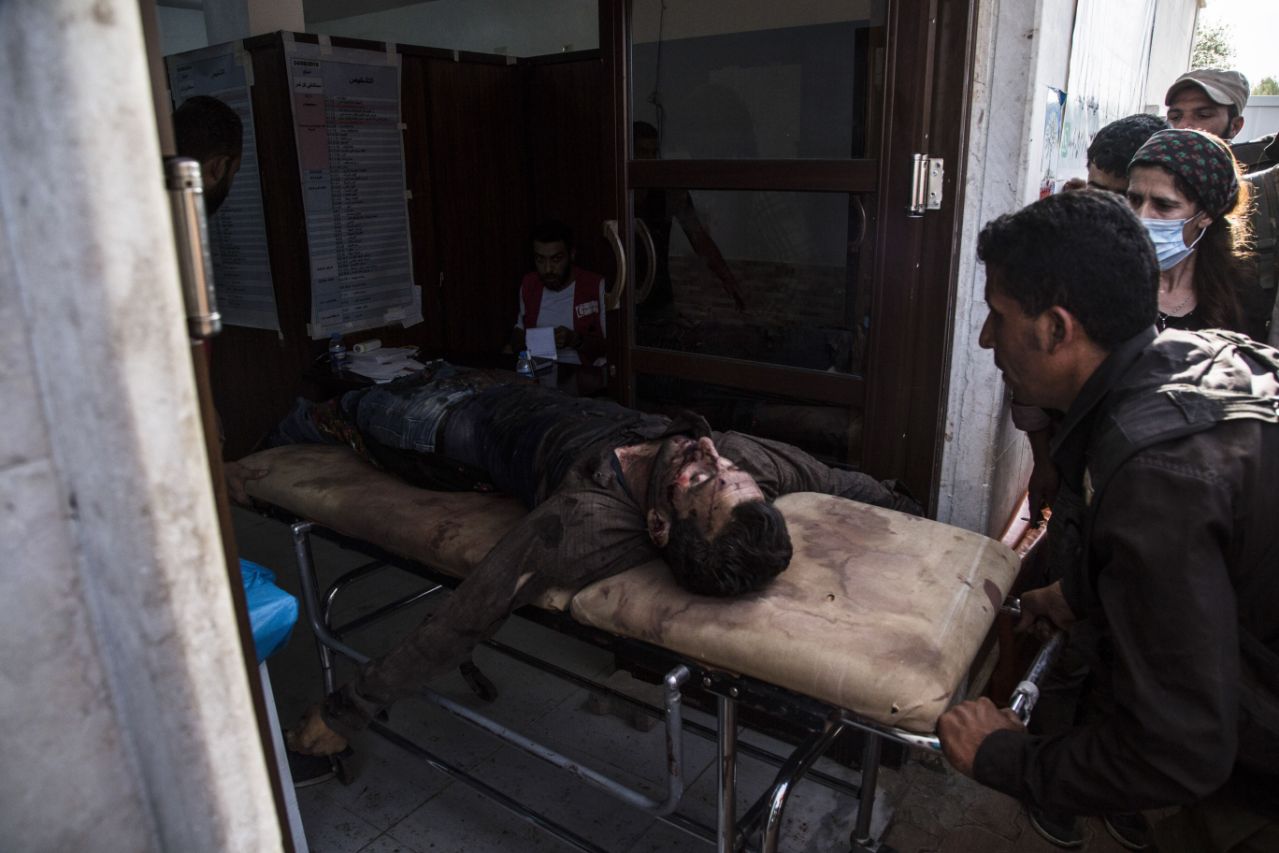 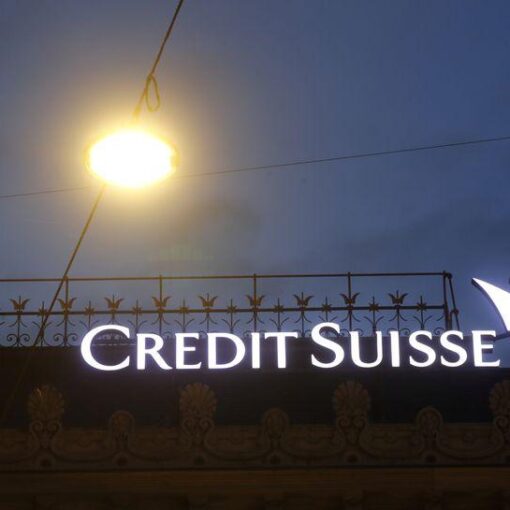 FILE PHOTO: The logo of Swiss bank Credit Suisse is seen at its headquarters in Zurich, Switzerland June 22, 2020. REUTERS/Arnd Wiegmann […]