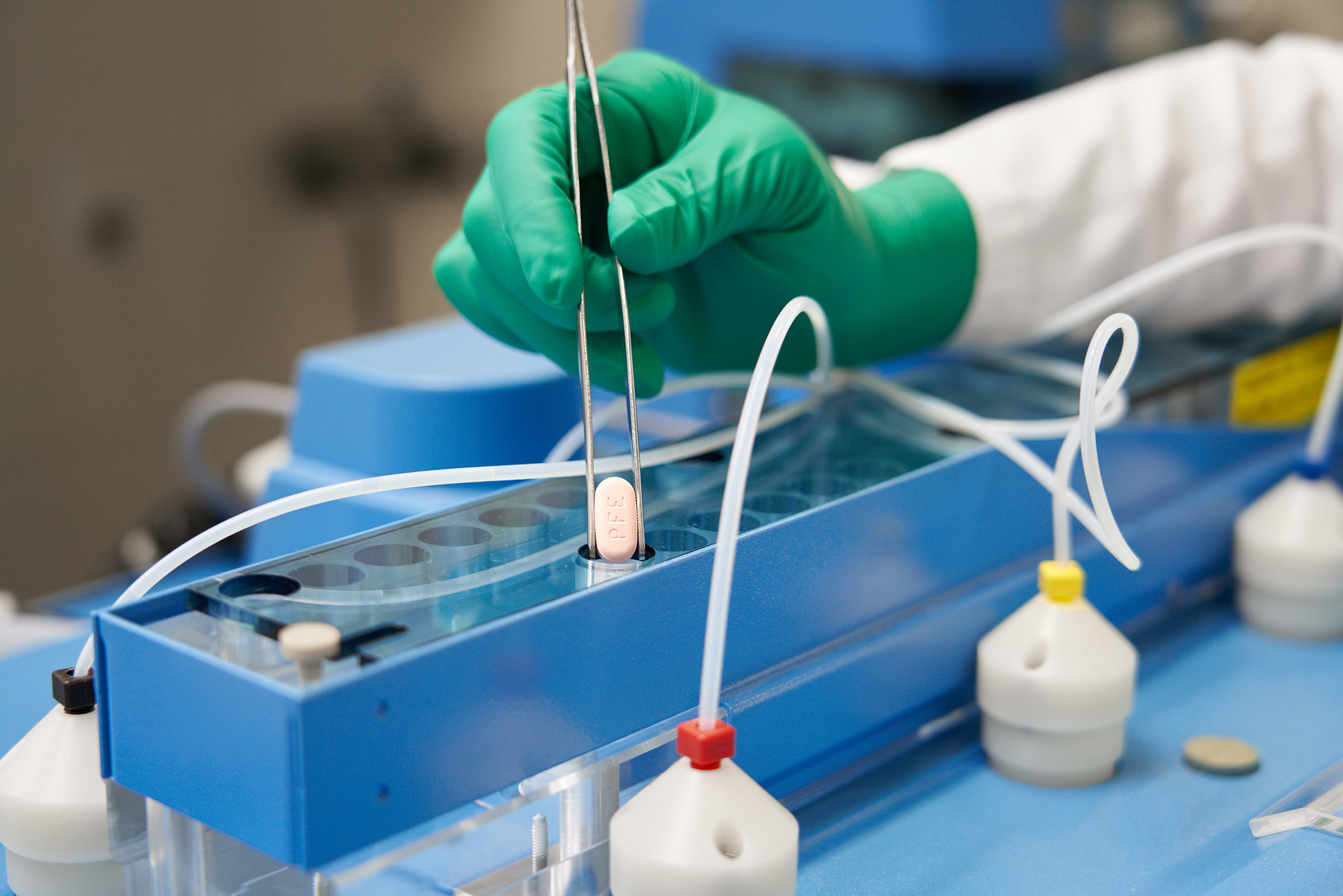 The Food and Drug Administration on Wednesday authorized the first Covid-19 antiviral pill in the United States to protect against severe disease.

The oral drug, called Paxlovid, from Pfizer will be prescribed for use in adults and children ages 12 and up with mild to moderate Covid who are at risk for severe disease or hospitalization, the FDA said in a statement.

The authorization marks “a major step forward” in the pandemic, Dr. Patrizia Cavazzoni, director of the agency’s Center for Drug Evaluation and Research, said in a statement.

“This authorization provides a new tool to combat Covid-19 at a crucial time in the pandemic as new variants emerge and promises to make antiviral treatment more accessible to patients who are at high risk for progression to severe Covid-19,” she said.

While the pill from Pfizer is not a replacement for vaccinations, they add an easily administered treatment to help keep people at high risk of severe illness out of the hospital.

The new treatment could help ease the burden on hospitals as the omicron variant surges across the U.S. Initially, the supply of the drug is likely to be extremely limited, experts say.

Pfizer CEO Albert Bourla said in a statement Wednesday that the company is ready to begin delivery of the drug to the U.S. “immediately.”

“This breakthrough therapy, which has been shown to significantly reduce hospitalizations and deaths and can be taken at home, will change the way we treat Covid-19, and hopefully help reduce some of the significant pressures facing our healthcare and hospital systems,” he said.

The FDA did not seek the advice of its independent advisory panel, called the Antimicrobial Drugs Advisory Committee, when reviewing data on Pfizer’s pill.

The agency did convene its advisory group to review the application for another antiviral treatment, a pill called molnupiravir, from Merck. The panel last month voted narrowly in favor of recommending that drug for emergency use authorization. The agency hasn’t announced a decision yet on that drug.

Pfizer has said a final analysis of its clinical trials found its drug to be 89 percent effective at preventing high-risk people from being hospitalized or dying from Covid, which was consistent with the results of the interim analysis the company released early last month. By comparison, clinical trials found Merck’s treatment reduced the risk of hospitalization and death among high-risk Covid patients by 30 percent.

A full course of Pfizer’s treatment is 30 pills — taken as three pills twice daily for five days. The treatment includes a low dose of ritonavir, a commonly used HIV drug, along with an antiviral developed by Pfizer called nirmatrelvir.

The treatment needs to be taken early to be effective — within five days of first symptoms, according to the FDA.

The agency noted that the drug may be unsuitable for some people, such as those with HIV or some organ transplant patients, due to the potential for interactions with other medications.

Dr. David Boulware, an infectious disease physician at the University of Minnesota Medical School, said getting tested for Covid as soon as possible will be essential to getting access to the antivirals.

He said the Pfizer drug works better than current monoclonal antibody treatments, some of which are no longer effective against the omicron variant.

Pfizer has said the pill should work against the omicron variant, which is the dominant variant in the U.S.

The initial supply of the drugs will be limited.

Berkeley Lovelace Jr. is a health and medical news reporter for NBC News.

Ten people were dead and more than 30 were missing as heavy flooding hit parts of Tennessee on Saturday, a sheriff’s official […]

Victoria has announced an easing of restrictions in Melbourne from Friday following its 14 day “circuit-breaker” lockdown. The following rules apply before […] 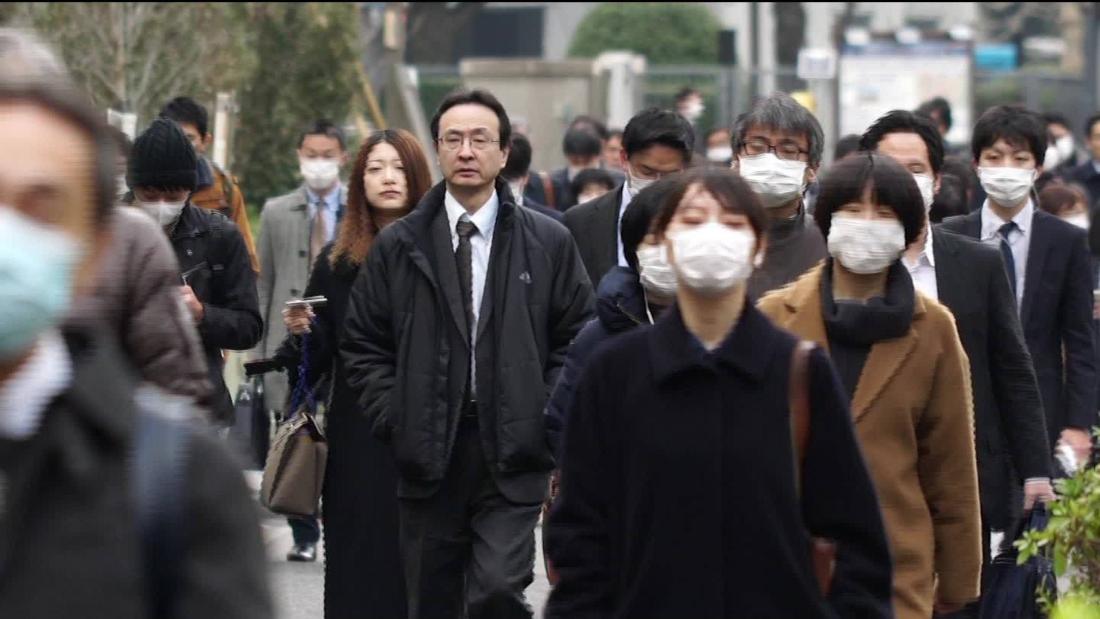 If the current trend continues, the outlook is bleak, said Kentaro Iwata, an infection control specialist from Kobe University, who has repeatedly […] 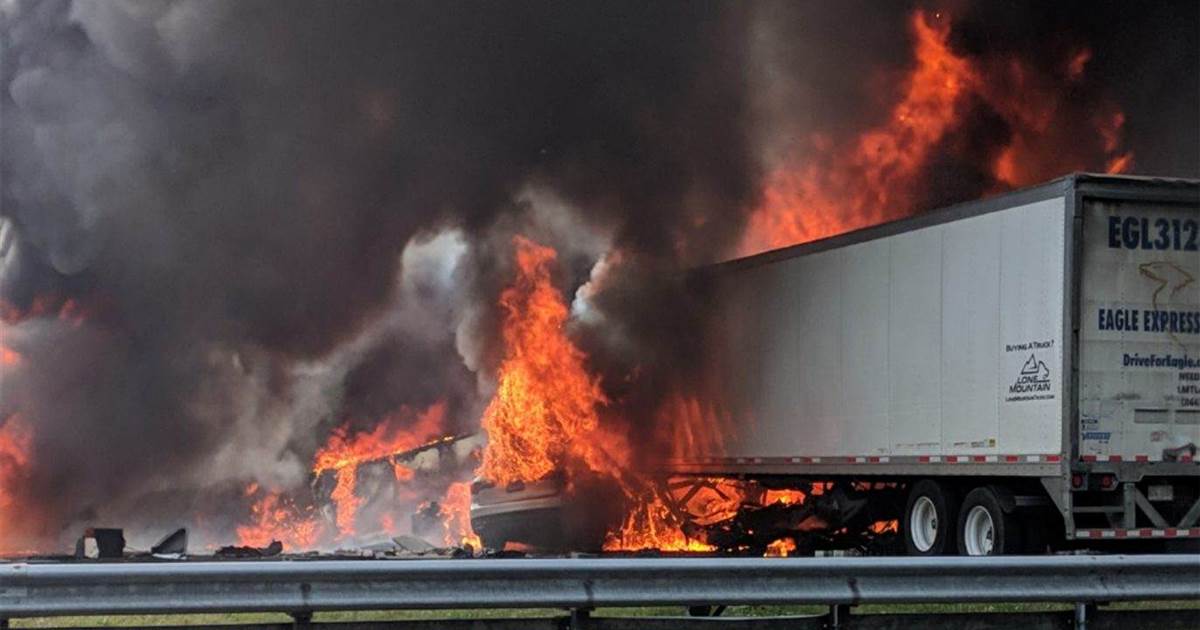