A powerful network of conservative election lawyers and groups with links to Donald Trump have spent millions of dollars promoting new and onerous voting laws that many key battleground states such as Georgia and Texas have enacted.

The moves have prompted election and voting rights watchdogs in America to warn about the suppression of non-white voters aimed at providing Republicans an edge in coming elections.

The lawyers and groups spearheading self-professed election integrity measures include some figures who pushed Trump’s baseless claims of fraud after the 2020 election. Key advocates include Cleta Mitchell with the Conservative Partnership institute; J Christian Adams of the Public Interest Legal Foundation; Hans von Spakovsky of the Heritage Foundation; Jason Snead of the Honest Elections Project; and J Kenneth Blackwell with the America First Policy institute.

These conservative outfits tout their goal as curbing significant voter fraud, despite the fact that numerous courts, the vast majority of voting experts and even former top Trump officials, such as ex-attorney general Bill Barr, concluded the 2020 elections were without serious problems.

Watchdogs say that tightening state voting laws endanger the rights of Black voters and other communities of color who historically back Democrats by creating new rules limiting absentee voting and same day registration, while imposing other voting curbs.

Among the election lawyers and groups advocating tougher voting laws, Mitchell, a veteran conservative lawyer , boasts the highest profile and has sparked the most scrutiny. She took part in the 2 January call where Trump prodded Georgia’s secretary of state Brad Raffensperger to “find” about 11,780 votes to overturn Joe Biden’s victory there. After details emerged about Mitchell’s role on the call, Foley & Lardner, where she had worked for nearly 20 years, mounted an internal review, and she resigned.

Trump’s 2 January call also spawned a criminal investigation by Georgia’s Fulton county district attorney that could create problems for Mitchell, say ex-prosecutors, and may fuel scrutiny of the lawyer by the House committee looking into the 6 January Capitol attack.

Mitchell, who reportedly raised $1m to help fund a baseless audit of Arizona’s largest county that Trump pushed aggressively, generated more controversy last month when she was named to an advisory board for the federal Election Assistance Commission with backing from her close legal ally Adams whose foundation Mitchell chairs.

Using her perch at CPI and another post with the libertarian FreedomWorks that early this year announced a seven-state drive to revamp voting laws led by Mitchell, the lawyer has helped spearhead new state election measures and block two congressional bills – the John Lewis Voting Rights Advancement Act and the Freedom to Vote Act – which Democrats have been trying to enact to counter the wave of new state laws.

According to an October update from the Brennan Center for Justice, 19 states had enacted 33 new laws this year that “will make it harder for Americans to vote”.

To press for new state voting laws, Mitchell has worked closely with some key groups quietly backing new measures such as the American Legislative Exchange Council, a powerful and shadowy group of state legislators that historically promotes model bills where she used to be outside counsel.

At an Alec meeting on 1 December in California, Mitchell helped lead a secretive “process working group” session devoted to election and voting law changes and related matters that included several top legal allies such as Adams and Von Spakovsky, according to reports from the Center for Media and Democracy, and Documented.

Adams’ foundation, which in 2020 received about $300,000 from the Bradley Foundation whose board includes Mitchell, has brought lawsuits to defend some of the tough new voting laws in Texas and other states.

Top funders of the right’s armada include a family foundation tied to billionaire Richard Uihlein, the Bradley Foundation, and two dark money giants, the Concord Fund and Donors Trust, according to public records.

Legal watchdogs raise strong concerns about the new laws promoted by the right in numerous states such as Georgia and Texas, and note that the arguments for changing voting rules seem rife with contradictions.

“During the 2021 legislative session, we saw anti-voter organizations push cookie-cutter legislation restricting the right to vote in legislatures across the country,” said Danielle Lang, senior director of voting rights at the nonpartisan Campaign Legal Center

“The same language appeared in state after state without regard for the state’s particular needs. For example, strict cutbacks on access to vote by mail were introduced in states that had wholly positive vote by mail experiences in 2020,” she added.

Such complaints have not deterred the legislative blitz by Mitchell with allied lawyers and groups nationwide to change voting laws.

Mitchell declined to answer questions from the Guardian about her voting law work or the Georgia probe, though in an interview early this year with the AP she boasted “I love legislatures and working with legislators”, and revealed that she talks to Trump “fairly frequently”, but provided no details.

Mitchell’s ties to Mark Meadows, Trump’s ex chief of staff, are palpable, too, including post election as a frenzied and baseless drive was under way to overturn Trump’s loss.

On 30 December, according to the Washington Post magazine, Mitchell wrote Meadows and “offered to send some 1,800 pages of documents purporting to support claims of election fraud”.

Meadows, who also has a senior post at CPI, now faces contempt charges for reneging on testifying to the House panel about the 6 January Capitol attack and earlier efforts to block Biden from taking office.

Mitchell’s effort to support Trump’s baseless case during the 2 January call with Raffensperger could pose new headaches for the lawyer as the Fulton county district attorney’s investigation proceeds. During the call, Mitchell claimed to have evidence of voter fraud, but a top lawyer for Raffensperger’s office replied she was mistaken and faulted her data.

“You can’t make yourself much more of a participant to Trump’s efforts that day than actually making statements during the call,” said Michael J Moore, a former US attorney in Georgia. “That’s what Ms Mitchell did. That conduct alone will be enough bait to get the attention of the prosecutors. Whether it’s enough to snare her in the trap, only the DA and the grand jury can answer that.” 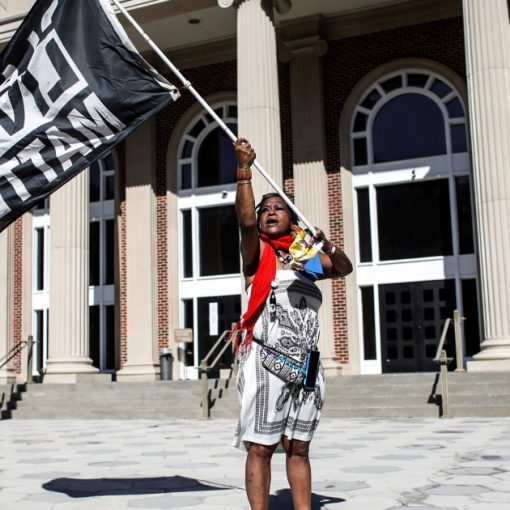 BRUNSWICK, Ga. — At the intersection of Burford Road, Satilla Drive and Holmes Road, there was nary a sign Monday morning of […] 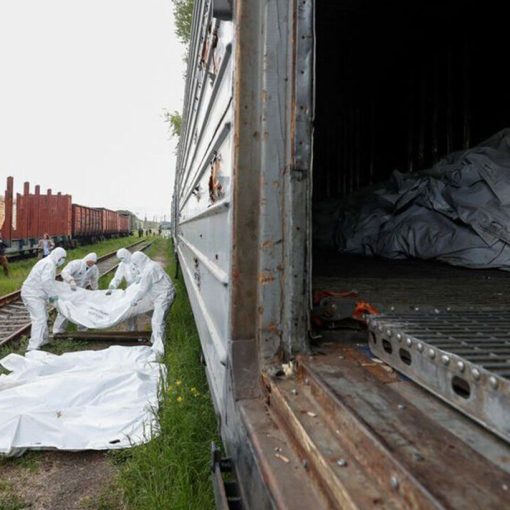 This has been viewed as a reference to Cargo 200, the Soviet code word for a transportation of military fatalities. Previously, Colonel […] 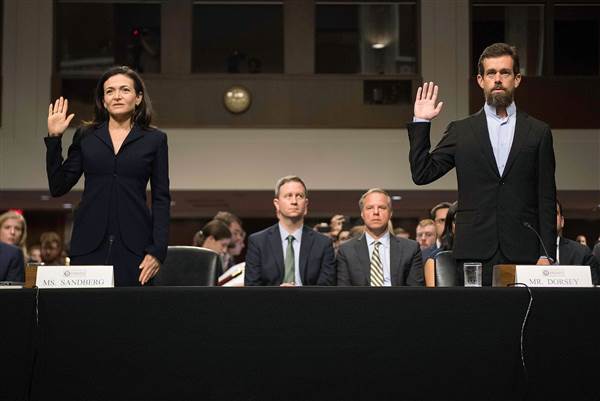 A line of questioning from Sen. Warner has already turned up an interesting notion — that Twitter could label which accounts are […] 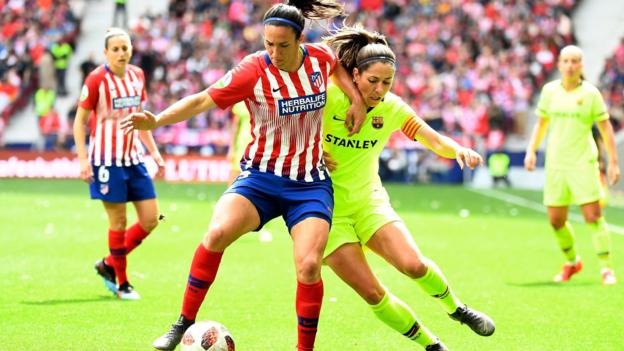