In Tom Holland’s third solo outing as Spidey, a Spider-Boy becomes a Spider-Man.

You’d figure the Brit had crossed that bridge by now after the death-of-his-mentor pain he endured in “Spider-Man: Far From Home,” or his first go-around saving New York from Vulture in “Homecoming.”

But it’s the gargantuan and deeply satisfying “Spider-Man: No Way Home” in which the former Billy Elliot proves he’s more than a teen idol with a perfect American accent. This time, his Peter’s got gravitas, emotional oomph, brutality, believable love, an anguished scene in the rain! The movie is the actor’s best performance yet, in anything, Spandex or no.

Jon Watts’ Spidey reboot series, which shrewdly re-envisions the web-slinger’s adventures as old high school comedies, still delivers on the jokes, only it’s starting to nix the constant cute and instead embraces the mythic power that pulsed through Sam Raimi’s aughts films. There’s a healthy dose of seriousness here that Kevin Feige’s Marvel Cinematic Universe has, for the most part, given The Blip.

And newfound dramatic weight isn’t the only element from the older films at play in “No Way Home.” (Don’t worry, spoiler paranoiacs, I’m not going to reveal anything in this review that’s not clearly visible from readily available movie trailers that you’ve watched two million times.)

Watts likes to aggressively shake up his films’ circumstances, so at the start, the vanquished Mysterio (Jake Gyllenhaal) has revealed that Spider-Man’s true identity is Queens high school student Peter Parker. The media — led by The Daily Bugle’s editor J. Jonah Jameson (J.K. Simmons) — descend on his apartment and condemn the poor kid as a villain. “The web-headed war criminal!” Jameson screams.

Peter’s controversy causes MJ (Zendaya) and Ned (Jacob Batalon) to be rejected by MIT, so the guilt-stricken teen asks magical Doctor Strange (Benedict Cumberbatch) to make everyone forget he was ever Spidey. But,  wouldn’t you know, the spell backfires and the Multiverse is ripped open.

The Multiverse, I’m 80 percent sure, is an infinite number of realities where bizarro Spider-Men and Mary Janes live and make totally different choices. However, they don’t all look alike or even have the same name.

Villains from the past films that featured Tobey Maguire and Andrew Garfield start pouring into New York. Doctor Octopus (Alfred Molina), Electro (Jamie Foxx), Sandman (Thomas Haden Church) and the greatest Marvel actor ever, Willem Dafoe as the Green Goblin, all collide in the same place and time.

Dafoe remains exquisite as Norman Osborne, by the way, and sinks his teeth into the Jekyll and Hyde shtick like a Wendy’s Baconator. He’s surely way more fun to play than Vincent van Gogh.

Watts’ ending is bold. You’ll have never left a Marvel film with so much uncertainty as to what comes next. In the best possible way, it feels like the director is saying, “Try getting rid of me now, suckers!”

A lot of folks will dismiss parts of his pathologically enjoyable movie as “fan service,” an irksome and overused phrase that’s dismissive of, you know, pleasing paying audience members. It’s true that some of the reunion banter between the baddies is forced, and Peter’s choices in the lead-up can be quizzical.

But if, like me, you were 12 when you saw 2002’s “Spider-Man,” 22 when you were somewhat less taken by “The Amazing Spider-Man” and — ugh, you do the math — at “No Way Home,” you’ll be thankful you have a dumb mask to conceal your ugly emotional face when the credits roll. 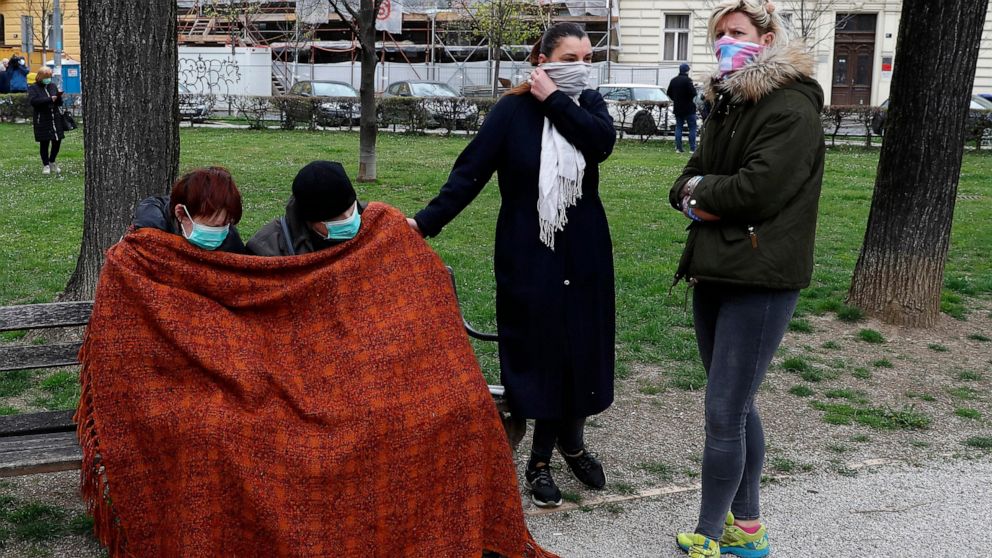 ZAGREB, Croatia — A strong earthquake in Croatia on Sunday caused panic, the evacuation of hospitals and widespread damage including to the […] 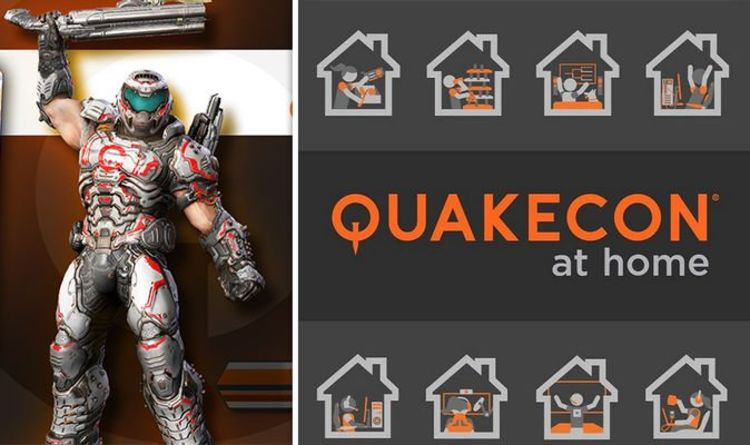 QuakeCon – like everything else in 2020 – has become another victim of the COVID-19 pandemic. Traditionally, QuakeCon is an annual convention […] 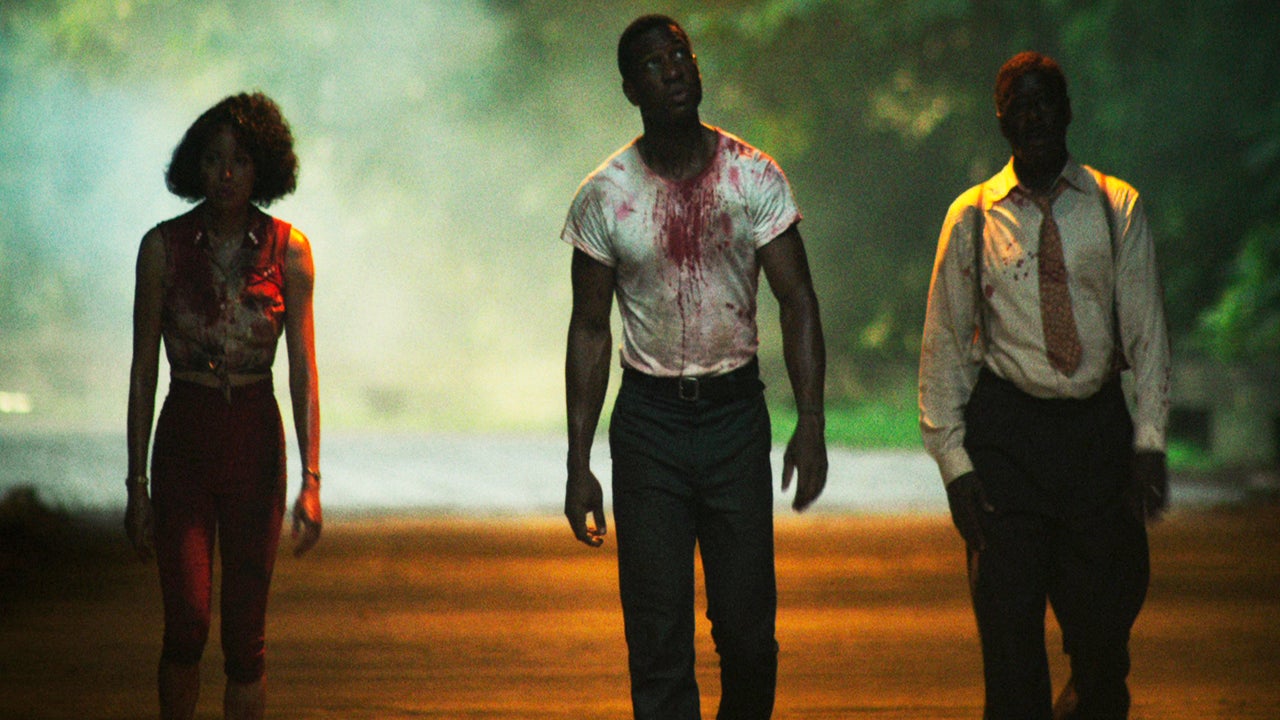 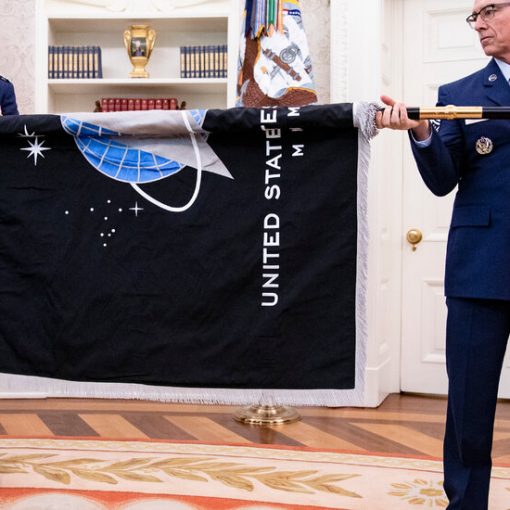 The stars of the new space age include not only famous entrepreneurs but a rising generation of dreamers and doers. Small companies, […]