Explaining that she and her mom went to watch the musical, Once, of which Steve starred in that blew them away (to literal tears), Jenna told The Knot, “I was pushing her forward to say hi, and Steve and I just had one of those eye-catching moments. It was very quick, but it struck us both. It was a moment. My mom and I told him what a great job he did and how it was such an amazing show, and that was it. We both went off into the night. But I never forgot the moment.”

“Many years later, we were in different situations,” she said of the two, who got engaged in February 2020. “I was single again, he was single. He messaged me and said something like, ‘Hey, I don’t know if you remember me, but how are you?’ And I was floored. Of course, I remembered him. And that moment in 2012. And it was just kind of fate—it was totally meant to be.” 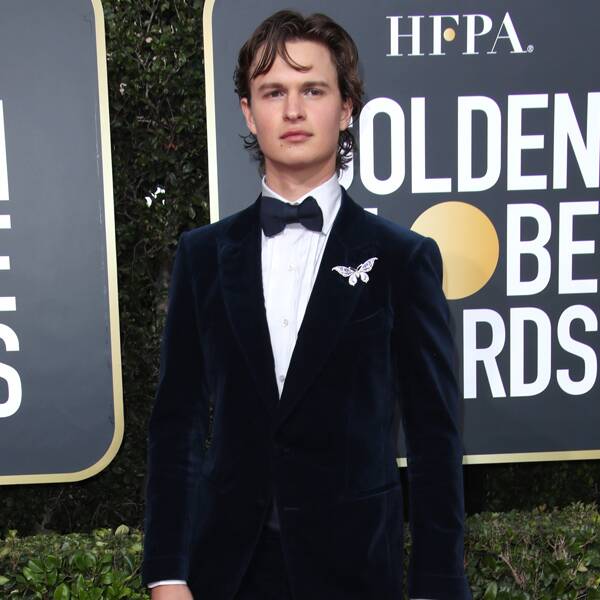 Ansel Elgort has issued a statement on social media after being accused of sexual assault. On Friday morning, a Twitter user who […] 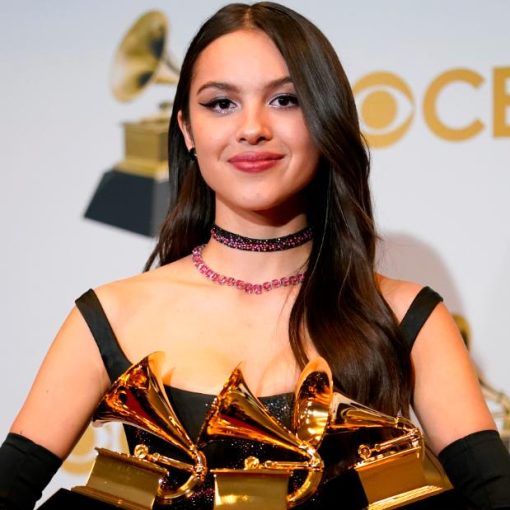 Anderson .Paak, left, and Bruno Mars accept the Record of the Year Grammy for Silk Sonic’s “Leave the Door Open” on Sunday, […] 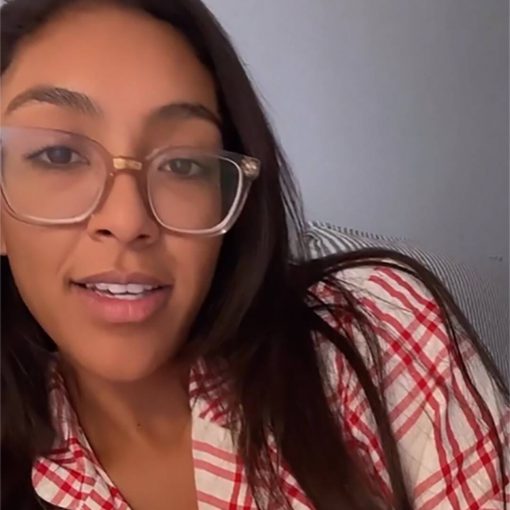 “This morning, thankfully, I’m on the up and up,” she said. “What a week. But then a lesson I learned is honestly, […] 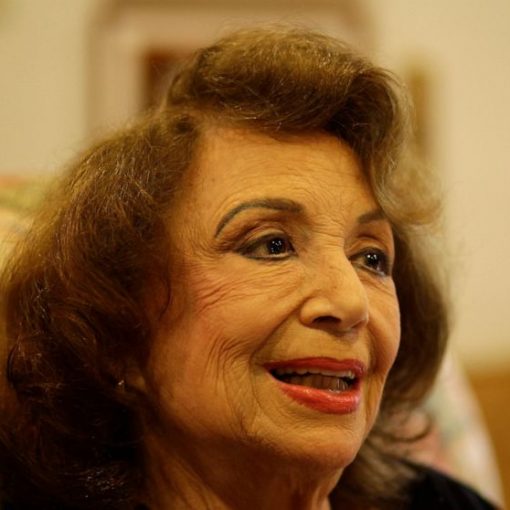 Delia Fiallo, a native of Cuba who was considered the mother of Latin America’s telenovelas and wrote dozens of the popular television […]