The character has been depicted by many famous actors – including the likes of Michael Caine in The Muppet Christmas Carol.

The poll of 2,000 film fans saw The Grinch, from How the Grinch Stole Christmas, come in fourth – while, controversially, John McClane, from the unconventional festive flick Die Hard, rounded off the top five.

Those surveyed also declared the adorable Zuzu Bailey’s delivery of “Every time a bell rings an angel gets his wings”, from It’s a Wonderful Life, as the best Christmas movie quote.

It was also revealed more than half (52 percent) think classic Christmas films evoke feelings of nostalgia, while 64 per cent say these films bring back beloved childhood memories.

A spokesman for Vue, which commissioned the study to mark the launch of its festive film programme, said: “Christmas and brilliant films are one of the most iconic duos – and these famous characters and lines certainly get us in the mood for the big day.

“Each Christmas film has such a unique way to raise our spirits at this time of year, and often what makes them hold a special place in our hearts are those little lines and scenes that fill us with festive cheer.

“That’s why at Vue we are thrilled to be able to share those magical Christmas moments with cinema-goers as we enjoy some of our favourites on the big screen, as they were meant to be seen.”

To celebrate some of the nation’s favourite Christmas film icons, Vue has created a puzzle to challenge film fans to spot some familiar festive faces in a packed cinema.

It comes after 61 percent of those polled say they will typically watch more films than usual at Christmas, with more than half (56 percent) choosing to watch with their partners.

Four in ten enjoy these films with their kids, and almost one in five will watch with their siblings.

More than one in four (28 percent) will typically watch a handful of festive favourites each year.

And 29 percent start watching their festive favourites from the beginning of December, while a fifth will hold off until the week building up to the big day.

Nearly six in ten believe watching Christmas films is one of the highlights of the entire festive period, while 71 percent believe Christmas wouldn’t feel the same without these films.

The survey, carried out via OnePoll, went on to ask about Christmas traditions – with almost six in ten (59 percent) claiming that watching movies together is a family tradition.

Decorating the tree, tucking into a turkey with all the trimmings, and telling bad jokes from crackers were other fond Christmas pastimes.

And for one in ten, heading to the cinema is part of the festive traditions.

Of these, 68 percent love seeing their favourite Christmas characters on the big screen, and 62 percent believe it’s the perfect way to escape the hustle and bustle.

In fact, 71 percent say it’s their family traditions that make Christmas so special, while 86 percent believe an important part of Christmas is making time to spend quality time with their loved ones.

The spokesman from Vue added: “Over Christmas it’s so important that we get together and share the wonder with our friends and family to make the occasion as special as possible.

“Christmas films are one of the popular traditions that help ignite memories and give the season a special sense of occasion that brings loved ones together.” 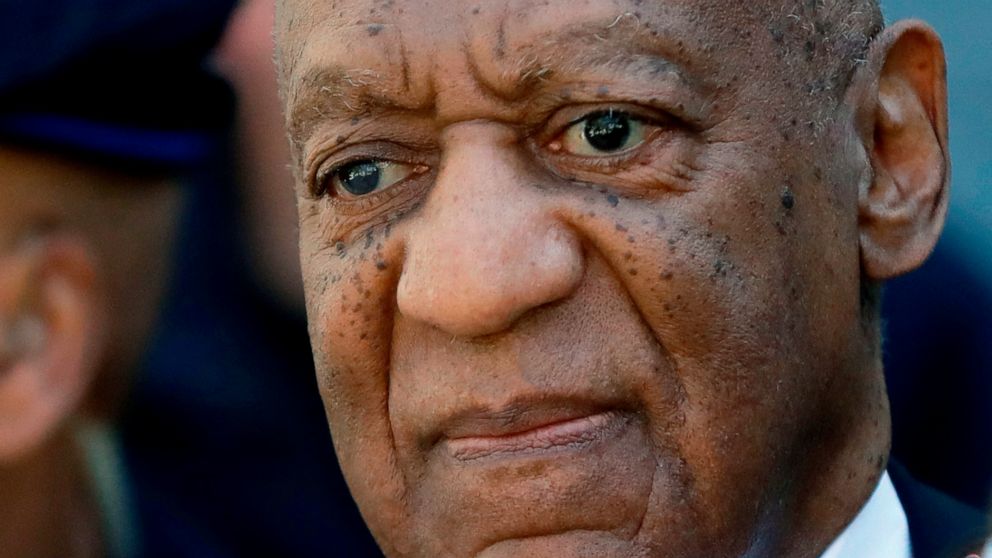 Bill Cosby has been hit with a $2.75 million legal bill as he marks the end of his first year in prison. […] 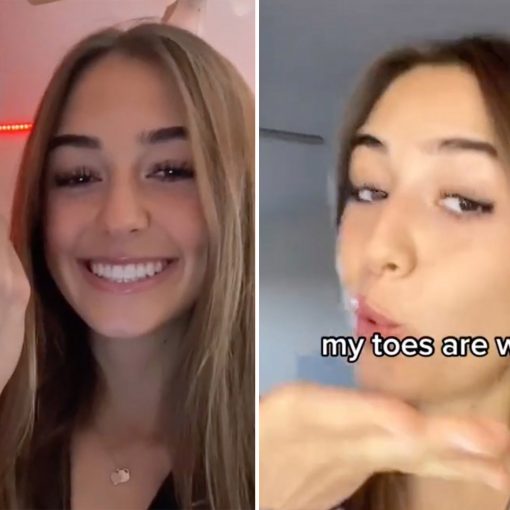 When she flips people off, it’s in all caps. An Arizona teen is going viral due to her massive middle finger, which […] 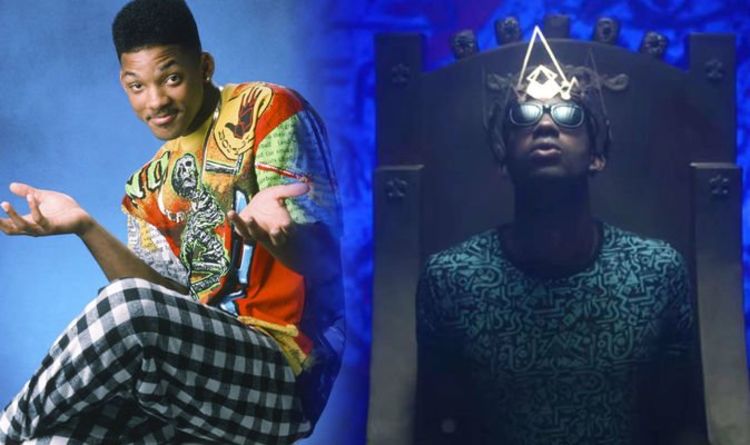 Fresh Prince of Bel-Air will be making a comeback as part of a new spin-off series which is due to air. The […] 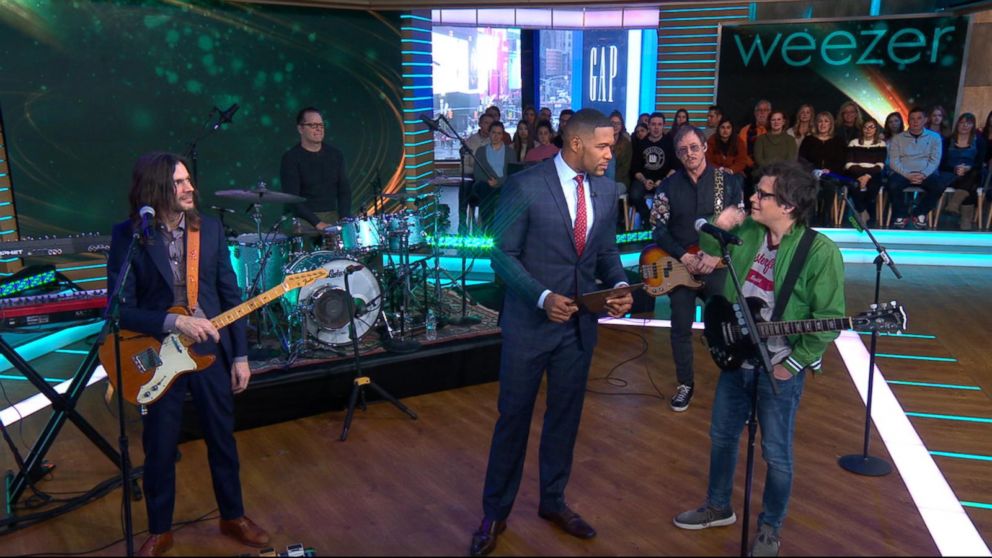