Naomi Biden looked so glam in her new Instagram photo as she hilariously declared she’s a Bette Midler fan!

The 27-year-old granddaughter of President Joe Biden, Naomi, looked so gorgeous in her latest photo! The brunette donned a one-shoulder black gown as she posted outside of a room that was marked with the seal of the president. The asymmetrical long sleeved dress featured a sheer fabric with a zig-zag like pattern, reminiscent of designer Missoni. She kept her hair down and straight, also showing off a pair of drop earrings in the black and white post. “I am honored to be a Bette Midler stan,” she quipped in the caption, posted on Thursday, Dec. 9.

Naomi boasts over 177,000 followers, many of who liked and commented on the photo — including her cousin Cuffe Owens‘ wife, former Real Housewives of Orange County star Meghan King. “werq, queen,” Meghan, who married into the Biden family by marrying Joe’s nephew in October, posted. Notably, Naomi was in attendance for the intimate nuptials, held at the home of Cuffe’s parents in Pennsylvania. “Why the Bidens gatta be this good lookin,” another follower posted.

The University of Pennsylvania graduate recently made headlines over some very happy news: she announced she’s set to marry her partner Peter Neal! Naomi confirmed that she and her boyfriend were engaged via Instagram with a sweet couple selfie that showed off her stunning ring and glowing complexion. A close-up of her hand revealed the gorgeous piece of jewelry featured an emerald cut diamond, estimated to be about 2.5 carats, set in a yellow gold band. “Forever,” she captioned the post, made on Sept. 4.

Naomi, who is the daughter of Hunter Biden, 51, is known to have a very close relationship with her grandfather. Despite his busy travel schedule and presidential duties, she’s revealed that her “pop” always makes time for daily phone call to all his granddaughters — including Finnegan, 21, and Maisy, 20. “He’ll pick up our calls no matter where he is — he would be on-stage giving a speech and we’d call him, and he would and be like, ‘What’s wrong? Everything good?’” she revealed in a PBS interview in Aug. 2020. 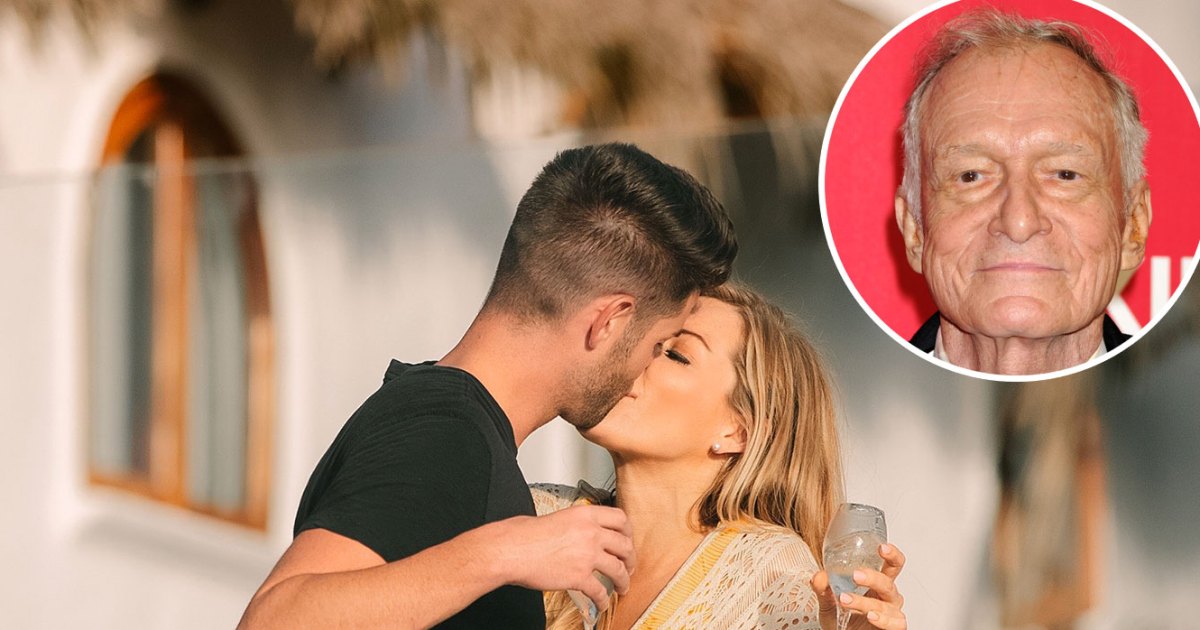 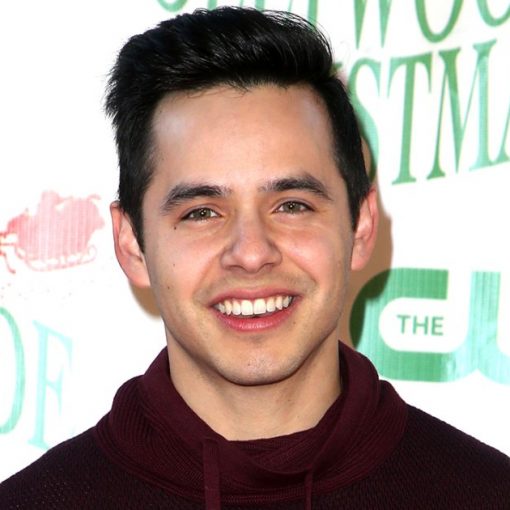 Living his truth! David Archuleta revealed he’s part of the LGBTQ community — and his relationship with his sexuality is a bit […] Tippi Hedron is the epitome of growing old gracefully. Best known for her role as Melanie Daniels in Alfred Hitchock’s award-winning horror […] 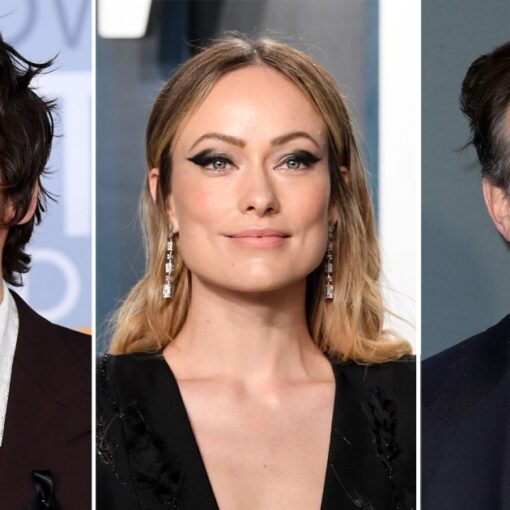 Which came first: the split or the new romance? Olivia Wilde ended her engagement to fiancé Jason Sudeikis after she formed a […]