A man was arrested after setting fire to a Christmas tree outside Midtown’s News Corporation building early Wednesday morning, police and sources said.

The holiday display was set ablaze shortly after midnight and the flames quickly spread up the tree in Fox Square outside the 6th Avenue building that houses Fox News, The Wall Street Journal and the New York Post.

Photos from the scene show the fire charred most of the Christmas tree that was decked out in red, white and blue ornaments and topped with a red star.

The flames also damaged three other nearby trees decorated with Christmas lights.

Police closed off the surrounding streets as FDNY firefighters extinguished the blaze.

America’s most reliable ally in the fight against ISIS wants its own country. This long-held ambition could take one step closer to […] 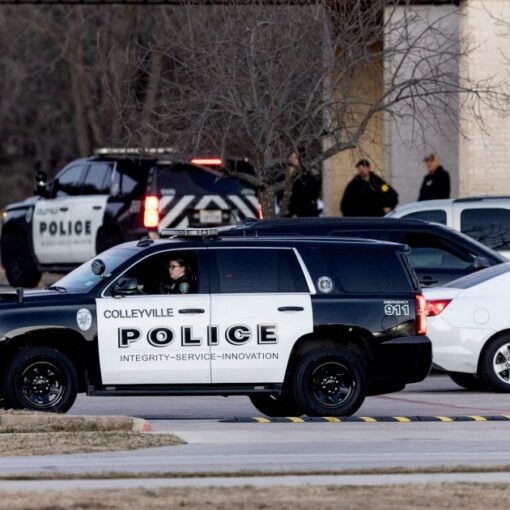 Counter-terrorism police in the U.K. arrested two men for questioning on Thursday as part of an ongoing investigation into a hostage-taking at […] 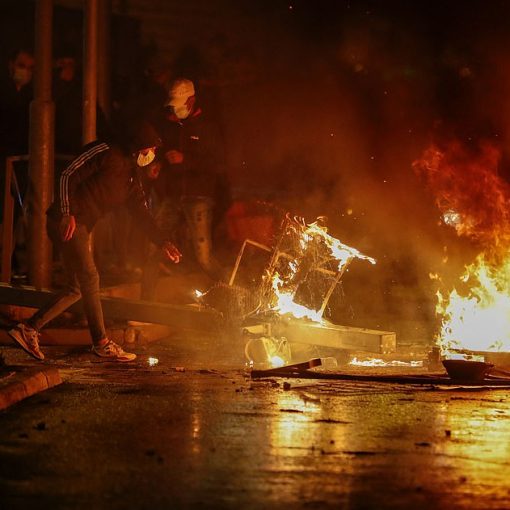 At least 120 have been injured in clashes between Palestinians and ultranationalist Jews in Jerusalem on Thursday night.   The violence broke out […]