Beware — you’re in for a scare!

A self-professed “ghost hunter” has spooked out followers on TikTok after documenting a trip to an abandoned hospital once used to treat tuberculosis patients.

The hospital first opened in July 1910 and was initially designed to handle around 40 to 50 patients at a time. However, as tuberculosis rapidly spread, the hospital expanded, with 400 beds installed by 1926.

A staggering 63,000 patients reportedly passed away at the hospital, with building managers even installing a “death chute” for doctors to drop corpses down for their quick disposal.

“The building has its own body chute, which had a dark energy to it, considering it was a 500-foot-long tunnel that was used to send [out] … countless bodies of dead patients,” Smith told Jam Press following his trip to Waverly Hills.

“You get that sense that someone is watching you the moment you enter the doors,” he further said of his spooky adventure.

Patients were also purportedly subjected to a range of cruel experimental treatments, including rib removal, which Smith said adds to the haunted feel of the hospital.

“They had many experimental treatments that could be considered modern-day torture,” he explained.

The ghost hunter claimed he even heard strange voices emanating from the hospital and shared footage — with creepy audio — to TikTok.

Viewers were left spooked by the sounds, with one writing: “That gave me chills!”

Another warned followers not to continue watching the creepy clip, commenting: “Don’t replay it!”

The Waverly Hills Sanatorium shut down in 1961 after the discovery of an antibiotic that effectively treated tuberculosis.

The hospital was renovated and reopened as a nursing home, which was eventually closed in 1981. The building remained empty for two decades before being bought in 2001.

The current owners have kept parts of the hospital in their original state, making it a must-visit site for ghost hunters like Smith.

However, haunted expeditions don’t come cheap. Tours of the hospital grounds start at $90.

Smith toured the facility overnight from 8 p.m. to 4 a.m., which cost him a whopping $1,300. However, he said it was worth every penny.

“The notorious nature of this location made it a must-see to me. It lived up to my expectations,” the ghost hunter declared.

“I am returning in January for another investigation. The desire to find more credible evidence of the unknown pulls me to places and I believe Waverly could provide anyone with an experience that could convince them of the supernatural.” 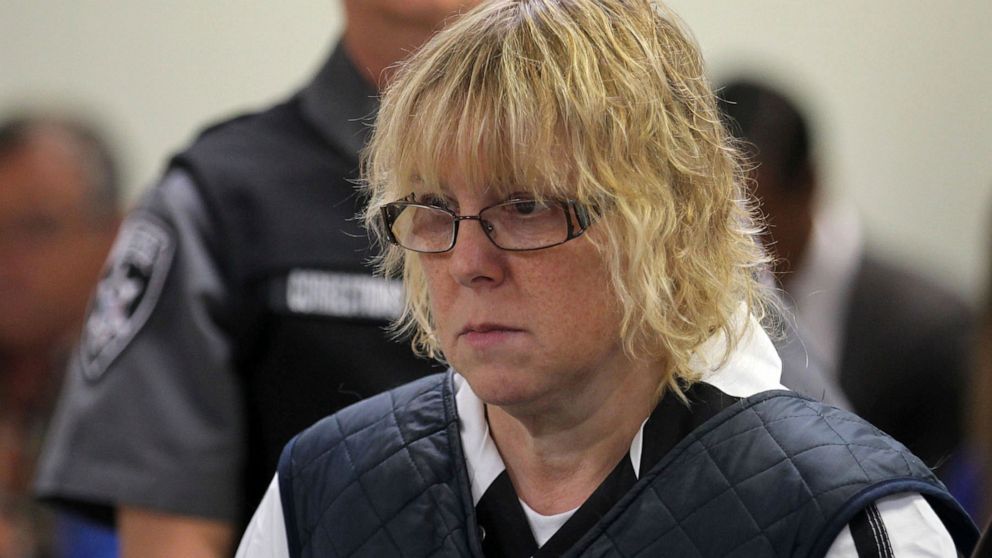 The upstate New York prison tailor who helped two killers escape has been denied parole for a third time. A parole board […] LOS ANGELES — Britney Spears wants to be freed from her father. The pop star’s moves have been missing from stage and […] 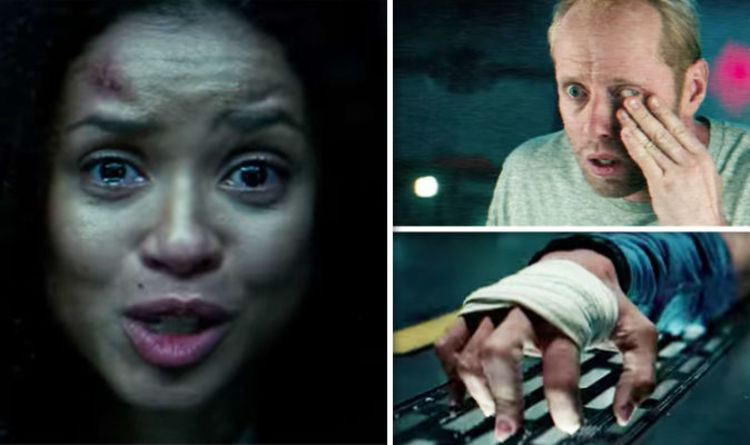 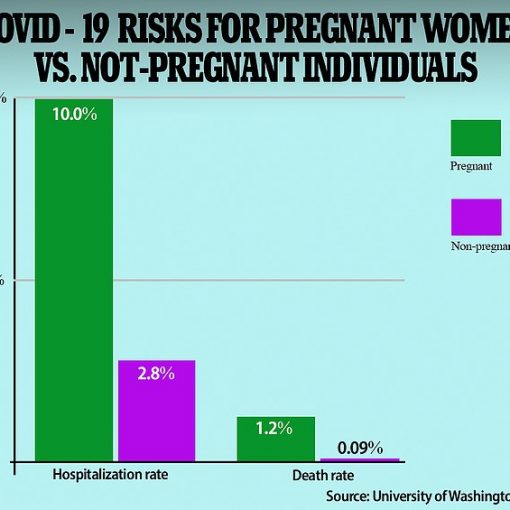 Dr. Fauci says there are no ‘red flags’ so far for pregnant women getting COVID vaccines after more than 10,000 mothers-to-be got […]