Over twenty countries, predominantly from the West, signed a letter condemning the actions reported in Afghanistan by human rights organisations, with the USA leading the call for investigations into the alleged murders. In a joint statement published by the US State Department, the governments reiterated the promise to judge the Taliban based on their actions, which was the official line for numerous countries when the Taliban took over Afghanistan in August.

This comes after Human Rights Watch released a report earlier this week, in which they listed the apparent execution or disappearance of nearly 50 former Afghan security forces and intelligence personnel.

They had flagged these individuals as being known to the Taliban, or having given themselves up to the new leaders after the fall of Kabul.

In the statement, the countries said they were “deeply concerned by reports of summary killings and enforced disappearances of former members of the Afghan security forces as documented by Human Rights Watch and others”.

The statement continued: “We underline that the alleged actions constitute serious human rights abuses and contradict the Taliban’s announced amnesty.

“We call on the Taliban to effectively enforce the amnesty for former members of the Afghan security forces and former Government officials to ensure that it is upheld across the country and throughout their ranks.”

They then urged rapid investigation into these reports raised by Human Rights Watch, adding that they should be “investigated promptly and in a transparent manner”.

The statement stressed the importance of holding any perpetrator responsible for their actions, an exercise in accountability that “must be clearly publicised as an immediate deterrent to further killings and disappearances”.

However, searching for global recognition and legitimacy, the Taliban of 2021 promised change, not continuity, in their behaviour on issues like human rights.

So far, these promises have not been kept – women became marginalised from an increasing list of places, and a senior Taliban official said that amputation as punishment may resume in Afghanistan.

In an interview with Associated Press, Mullah Nooruddin Turabi, a familiar face from the old and new Taliban cabinet, said: “Cutting off of hands is very necessary for security.”

Human Rights Watch said in its report that those surrendering to the Taliban were screened for links to certain units, including the military or special forces.

Once registered with authorities, these individuals were supposed to receive a letter that would protect them.

Human Rights Watch, contradicting this official line, said: “The Taliban have used these screenings to detain and summarily execute or forcibly disappear individuals within days of their registration, leaving their bodies for their relatives or communities to find.”

The report added: “The Taliban’s unsupported claims that they will act to prevent abuses and hold abusers to account appears, so far, to be nothing more than a public relations stunt.”

The US has just concluded a second round of talks with the Taliban in Doha, following the first tentative efforts at communication in October.

Securing international aid for the humanitarian crisis engulfing Afghanistan has been top of the agenda for the Taliban leadership, as well as taking steps towards being recognised on the global stage. 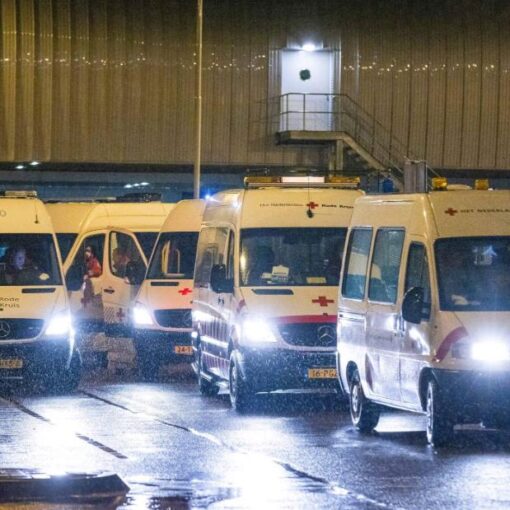 As more cases are identified and governments around the world mobilize to respond to Omicron, an urgent meeting of G7 health ministers […] 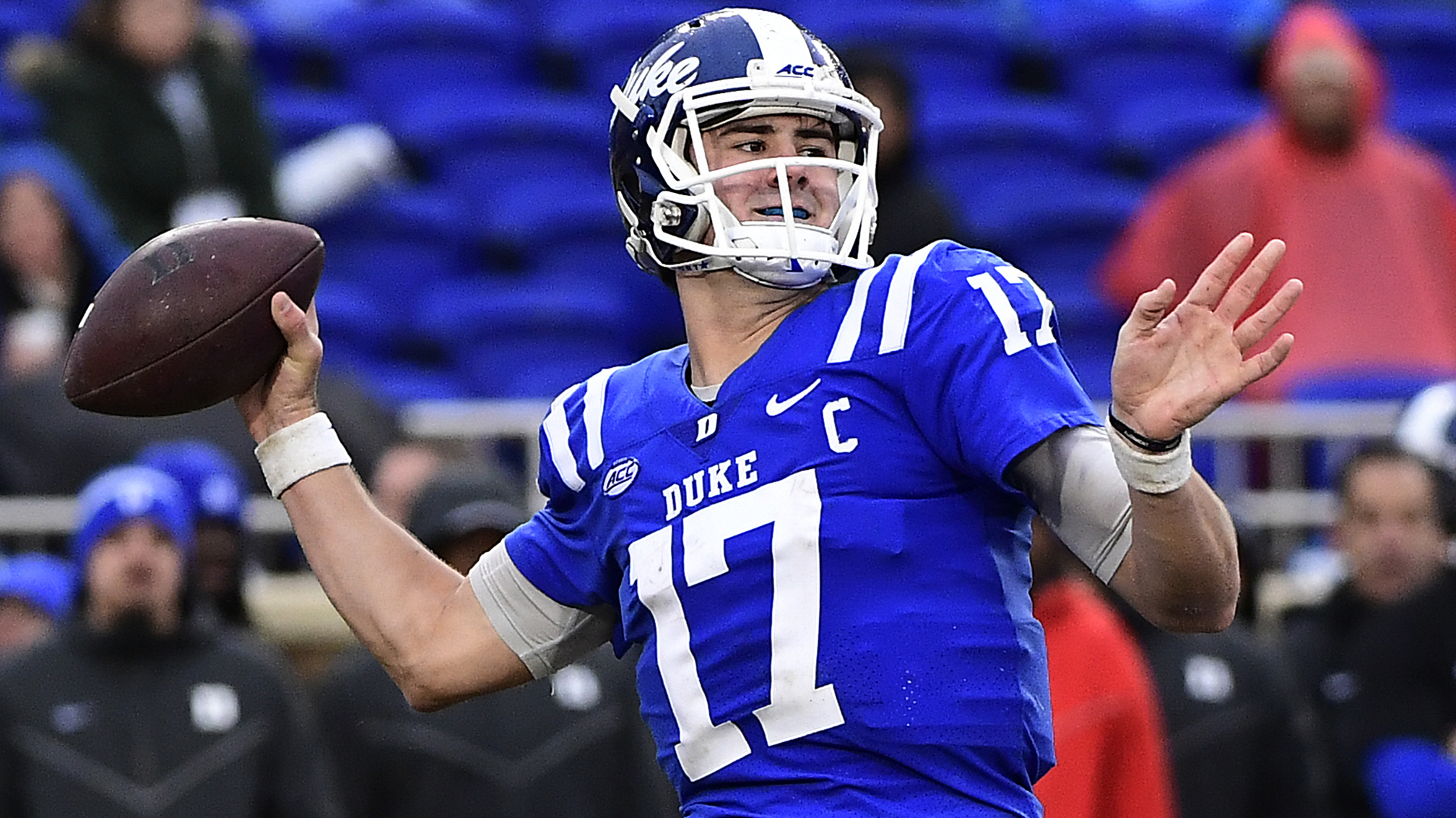 Baltimore Ravens | Snap grade: B+   Loved the first three picks. Fate of class will be decided by the soundness of […] 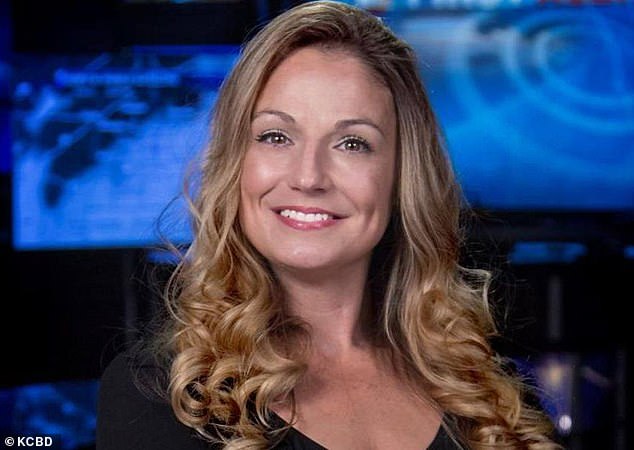 A tv weather forecaster in Texas has died suddenly after publishing a heartbreaking social media post. Kelly Plasker passed away at the […] 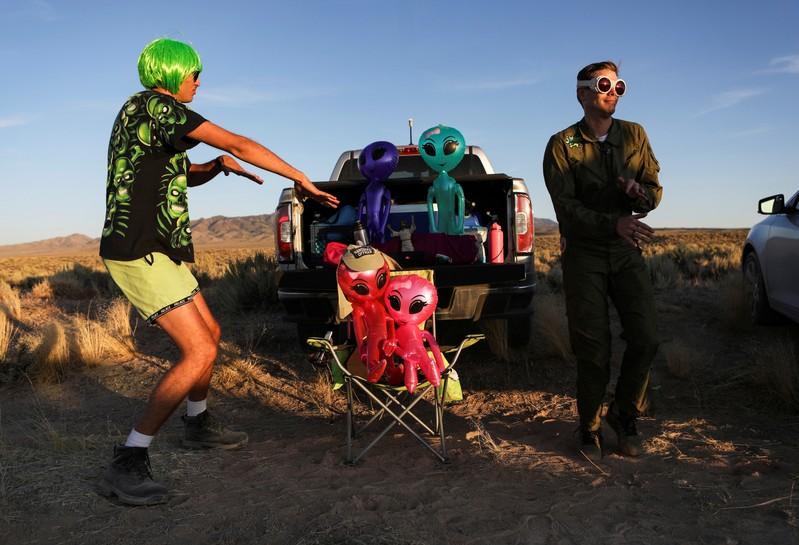 (Reuters) – A U.S. military unit apologized on Saturday and deleted a tweet that used the specter of a stealth bomber being […]