Angela Merkel called it a day after 16 years at the helm of Germany as one of the most prominent figures in European politics for over two decades. The ‘Queen of Europe’ as she was once nicknamed since taking Germany’s top job in 2005, was the longest-serving among current EU leaders and helped strengthen the powerful Franco-German alliance with four different French leaders: Jacques Chirac, Nicolas Sarkozy, Francois Hollande, and Emmanuel Macron. But her departure is expected to leave a significant power vacuum in the European Union, and European leaders vying to secure the influential role she left.

Jacques Delors Institute director Sebastien Maillard, who had a front-row seat in her negotiations with France and Europe, said about her before she bows out: “Angela Merkel herself never really stood up for a vision of Europe.

“But she was never really outspoken on what kind of EU she wanted.”

French President Emmanuel Macron has been tipped to succeed her as the most prominent leader in the bloc but other seasoned European leaders have emerged as potential contenders.

JUST IN: ‘Careful what you wish for’ Boris told to rip up fishing licences after French ultimatum

DW highlighted Mario Draghi, the current Prime Minister of Italy and Governor of the European Central Bank through the height of the financial crisis, as well as Dutch Prime Minister Mark Rutte, a fiscal conservative tough on abiding by European rules.

Mrs Merkel’s supporters have complimentary about her unflappability and ability to provide steady leadership in difficult times such as global crises and the pandemic.

She was also praised after helping steer the bloc through the migration crisis, the euro crisis, and Brexit.

But things have not always been rosy and she has often been slammed for being “a crisis manager”.

READ MORE: White House chaos: Biden set to be replaced as US President – and not by VP Kamala Harris

Alice Bah Kuhnke, Green Party MEP believes that to properly replace her multiple political leaders, and not just one, are needed.

She said: “Well, we’ll see. Maybe it won’t be one person. One political leader.

Maybe to fill her shoes we need several.

The German Chancellor cemented her position as one of the all-time most prosperous political leaders. 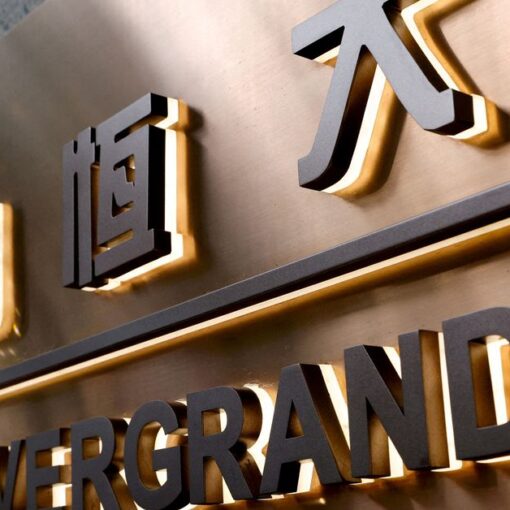 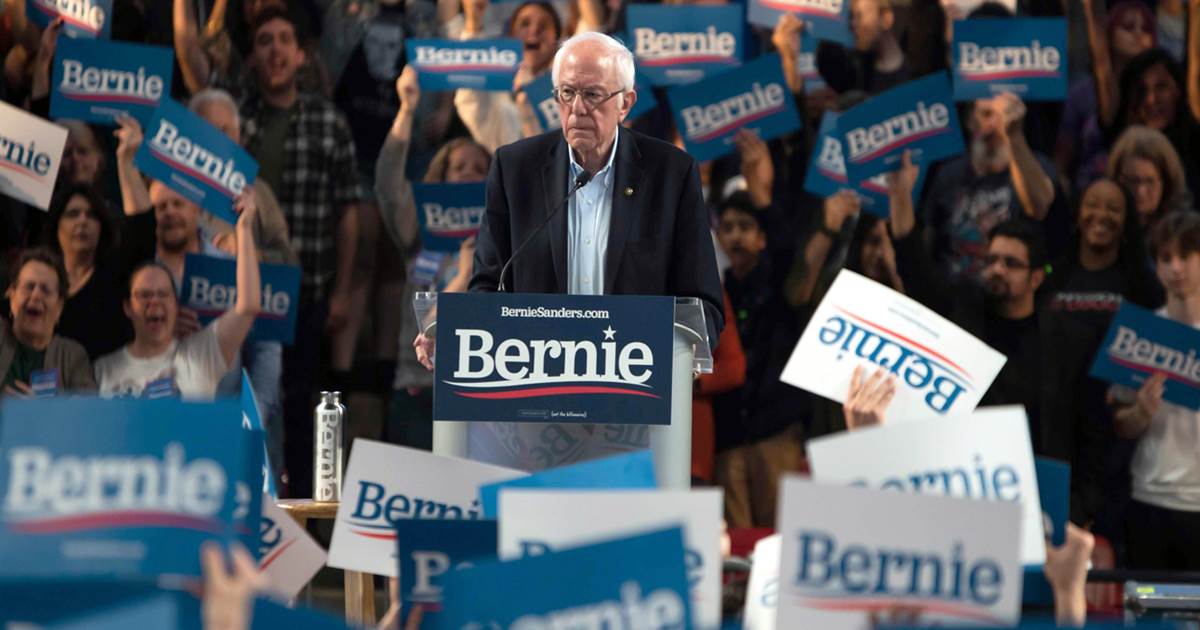 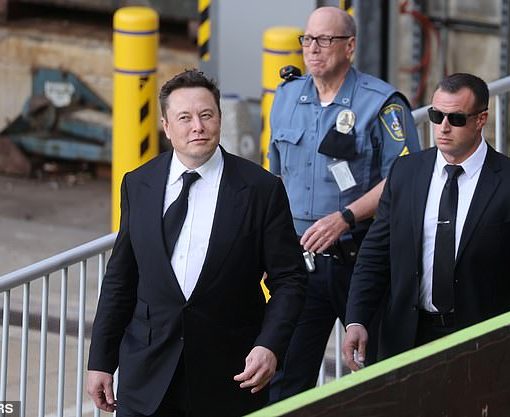 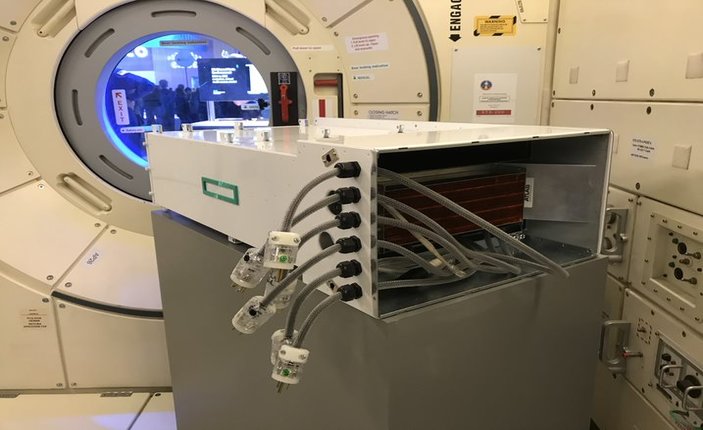