A New Jersey police officer is accused of fatally striking a pedestrian, taking the man’s body home to discuss what to do, and then returning to the scene with the dead man in his back seat, a prosecutor said Wednesday.

Santiago, who was off-duty, allegedly struck Damian Dymka, a 29-year-old nurse, while he was walking around 3 a.m. on the shoulder of the Garden State Parkway.

Neither Santiago nor his passenger, Albert Guzman, called 911 or rendered aid to Dymka after he was struck, the prosecutor’s office said.

They reportedly went back to the scene multiple times before they put Dymka into the Honda Accord. They then went to Santiago’s home, where he, Guzman and Santiago’s mother, Annette Santiago, discussed what to do, Stephens’ office said.

Louis Santiago eventually went back to the scene, and his father, who is a Newark police lieutenant, called 911, officials said.

Guzman, 25, and Annette Santiago, 53, are charged with counts that include conspiracy to desecrate human remains and hindering apprehension, according to the prosecutor’s office.

All three were arrested and released with conditions, the prosecutor’s office said. 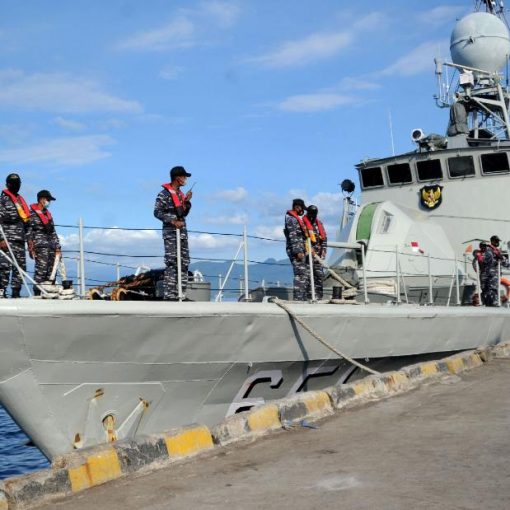 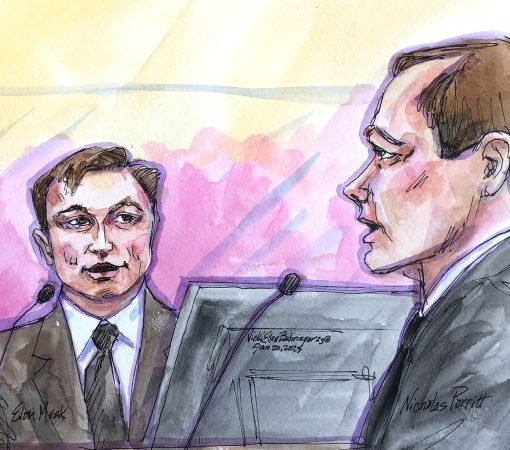 Bali volcano Mount Agung has been showing signs that it is set to erupt for more than a fortnight.  In the video, […] 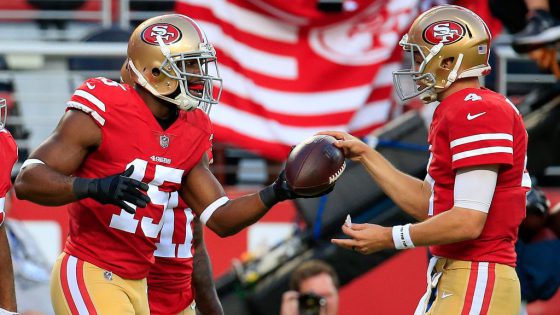