Boris Johnson has demanded that the French Government “step up” and stop migrants from crossing the Channel after at least 27 people drowned off the coast of Calais trying to reach Britain.

Dozens of migrants were found floating in the sea, after their dinghy, which has been likened to a “blow-up paddling pool in a garden”, was hit by a large ship, causing it to capsize.

Among the dead were five women and a young girl.

The Prime Minister said the UK Government would increase its support and suggested that he backed joint patrols on French beaches to intercept migrants.

Later on Thursday, Stephen Barclay will face Cabinet Office questions for the first time since he was tasked with reviewing how to prevent migrants from crossing the Channel. 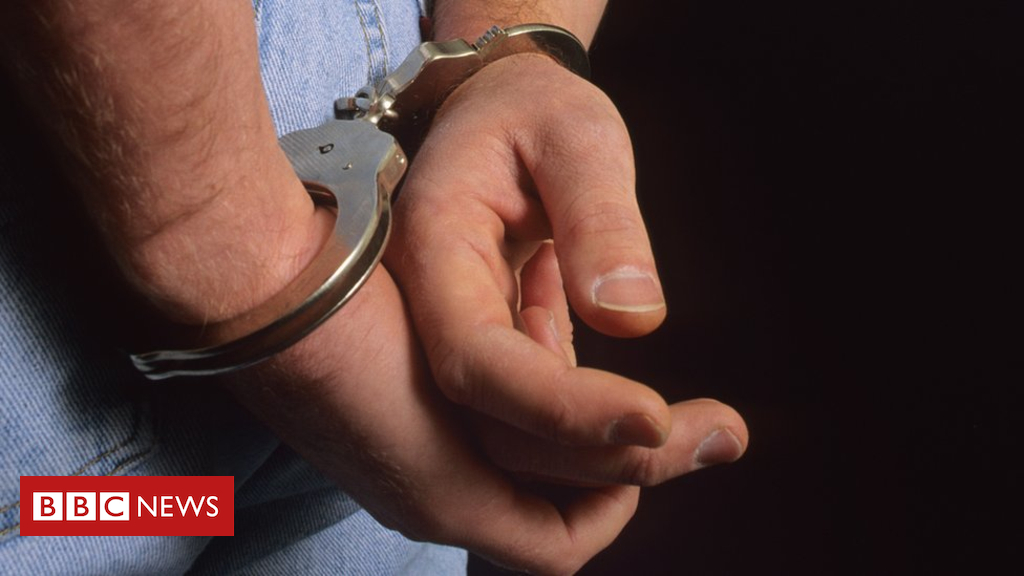 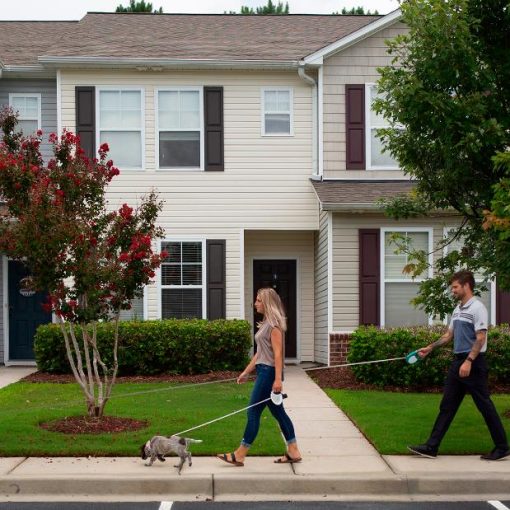 Although they have fallen slightly from the 5.81% peak reached earlier this year, mortgage rates have nearly doubled since the start of […] 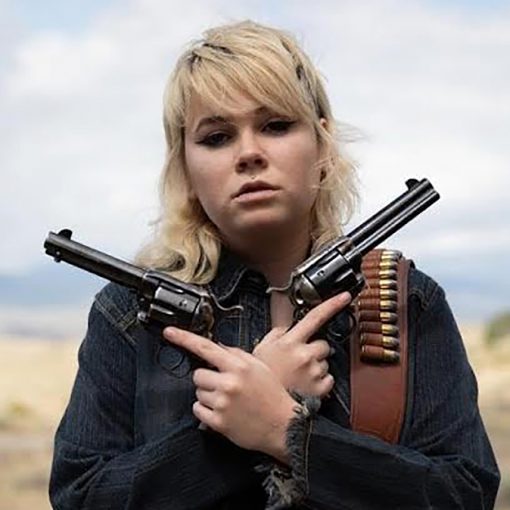 Attorneys representing Hannah Gutierrez-Reid, the armorer working on Rust, claimed that the live bullet in the gun that killed cinematographer Halyna Hutchins […]