Macy’s Thanksgiving Day parade is an annual celebration in the US that recognises Thanksgiving and the start of the festive period. 2021’s edition will mark the parade’s 95th anniversary and feature the return of live crowds after Covid prevented people from attending last year. Here’s how you can keep up to date and watch this year’s Macy’s Day parade.

Will Coss, Macy’s Day Parade Executive, said this year’s event is returning as a celebration of “culture, love and spectacle”.

Traditionally, Macy’s Day parade directs itself through New York City and is watched on the streets by between two to three million people.

Held each year to mark Thanksgiving, the parade has been taking place since 1924.

Below is a full guide of the route this year’s parade will take and how you can watch along at home.

In addition, the parade will include 28 floats from various companies, including Disney.

Routines will also be staged by choruses, dance and cheerleading troupes.

To top proceedings off the event will feature live performances by stars from Broadway musicals – including Moulin Rouge and Wicked – Carrie Underwood and K-pop group, AESPA. 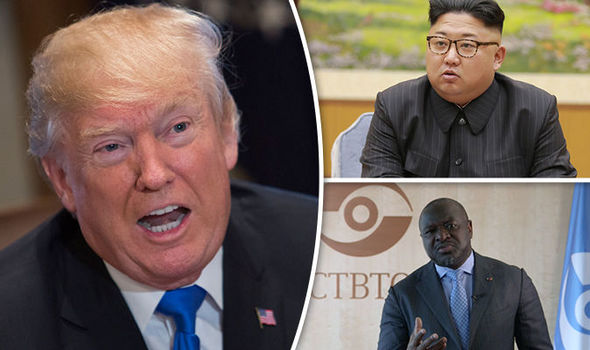 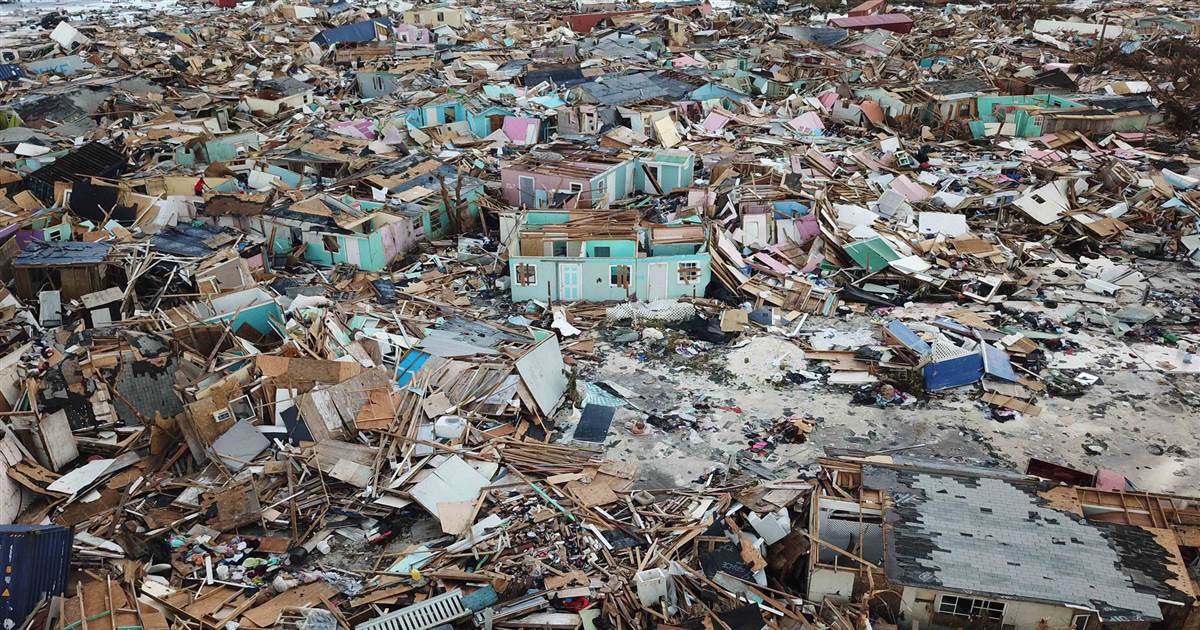 The number of confirmed dead after Hurricane Dorian rose to 43 Friday, and the figure was expected to grow “significantly” as recovery […] 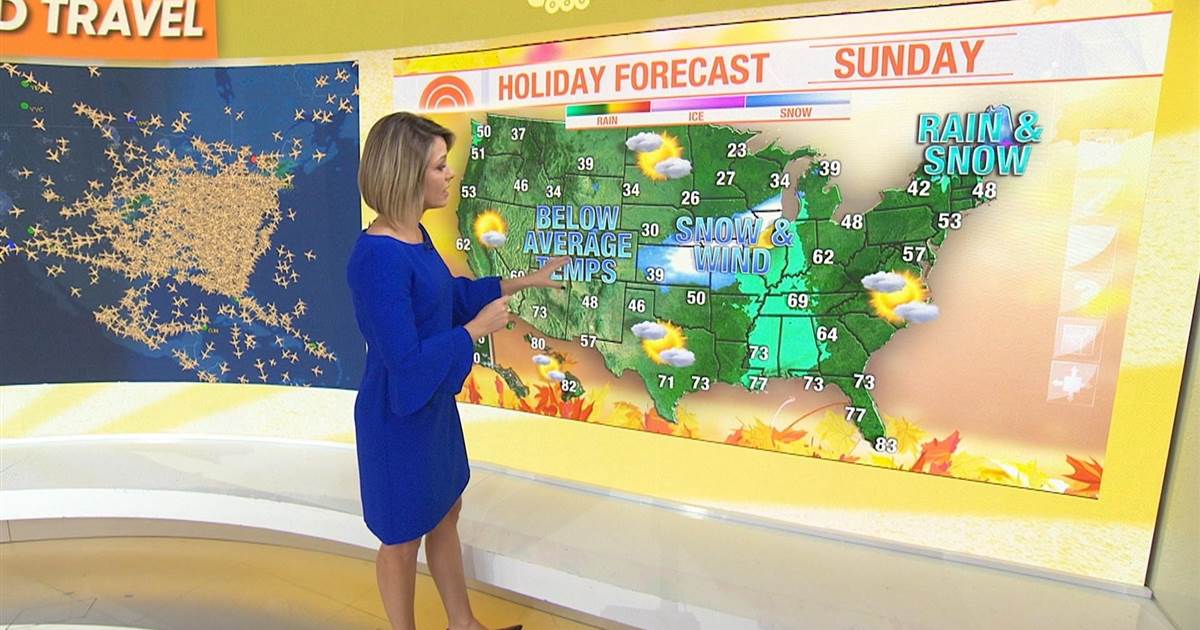 copied! An estimated 54 million American traveled more than 50 miles for the Thanksgiving holiday – and most of them are heading […] 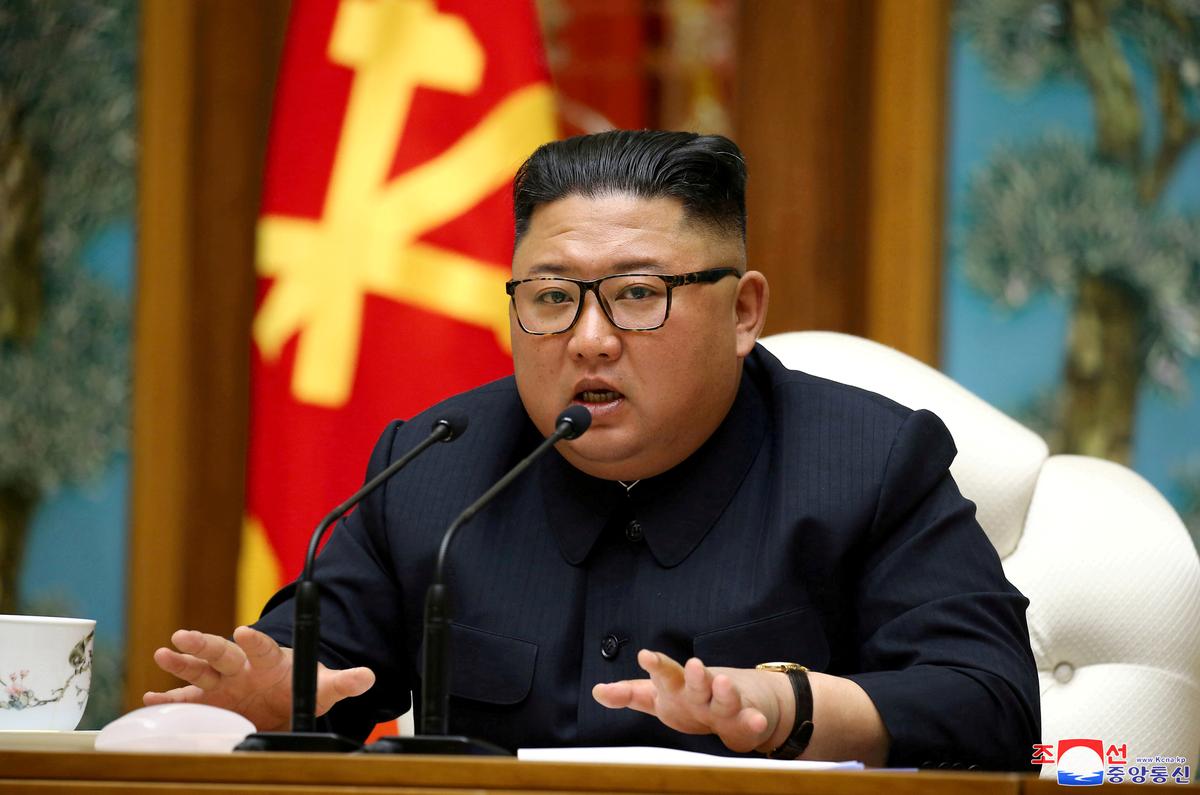